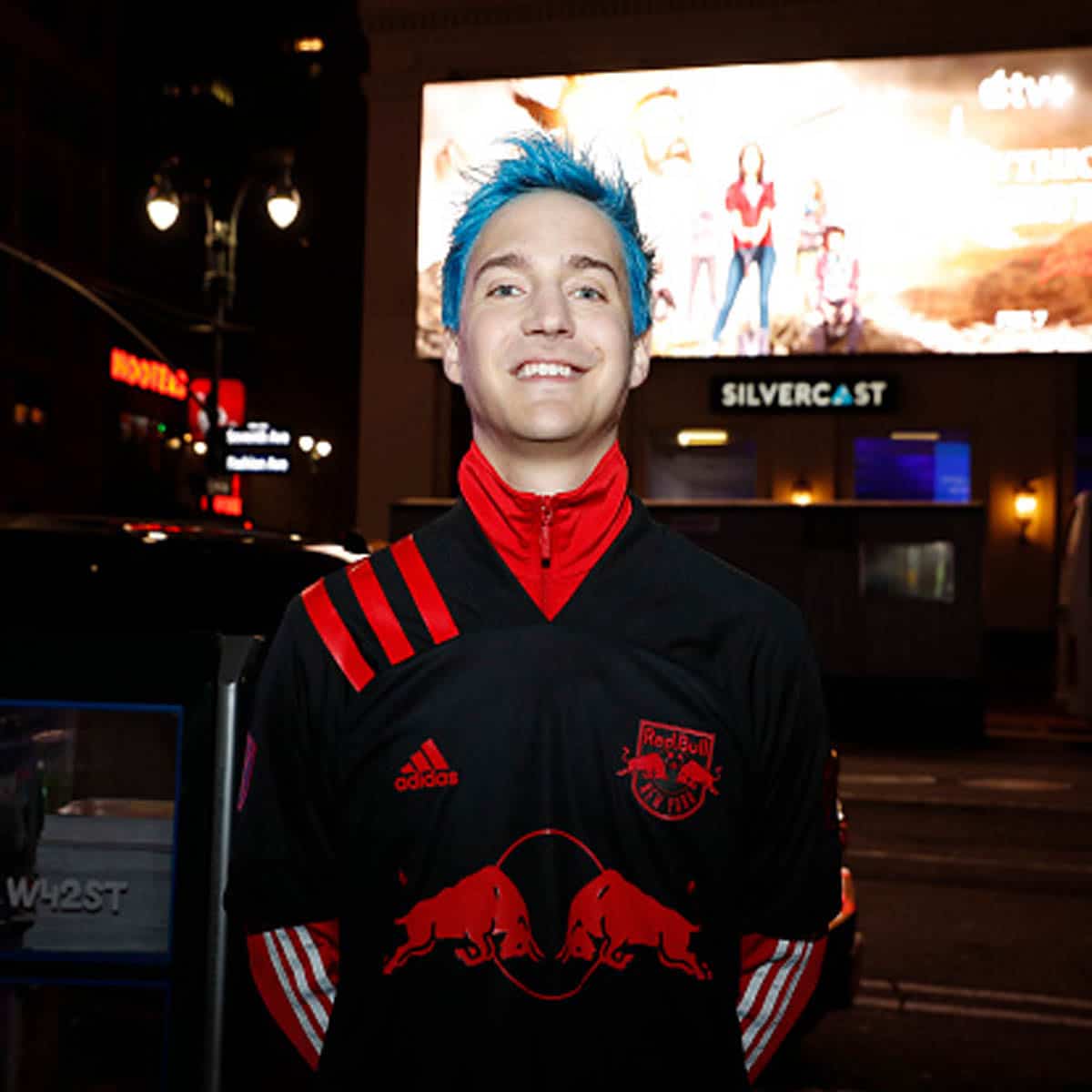 The top 20 richest Esports players on earth according to their net worths can be found below. All of these competitive gamers are earning millions from streaming their favorite games.

We have gathered information from several credible sources such as Forbes and ESports Earnings to determine the net worths of the richest Esports players living on the planet.

Before you begin reading, can you guess the two gamers who are far and away the richest?

The 20 richest Esports players in the world according to their 2022 net worths:

Maroun “GH” Merhej is a Lebanese professional Dota 2 player who is playing for Nigma Galaxy.

Mehrej has amassed over $4.2 million over the course of his 61 tournament appearances. In those said appearances, “GH” placed in the top three a total of 39 times.

Zhang “y`” Yiping is a Chinese professional Dota 2 player who is currently the captain of PSG.LGD. Actually, the 20-year-old first began playing Dota 2 with the Speed Gaming squad in March 2014.

In 69 separate tournament showings, Yiping has made an impressive $3.3 million. Incredibly, “y” became a millionaire through gaming by the time he was 18 years old.

Eventually, he joined SADBOYS alongside a number of highly-touted players, and the team quickly earned a sponsorship from Evil Geniuses. By now, Wahlberg has secured roughly $3.3 million through his prize winnings.

Yaroslav “Miposhka” (pronounced miːrɒʃkɑː) Naidenov is a Russian professional Dota 2 player who is currently the captain of Team Spirit.

Not only is he one of the best, but Naidenov is one of the richest Dota 2 players on the planet, having taken home nearly $4 million in tournament earnings.

The Russian gamer has made over 99 percent of his net worth over the past six years alone.

Kuro Salehi Takhasomi, better known as KuroKy, is a German-Iranian professional Dota 2 player for Nigma Galaxy. Takhasomi is the first entry on the list of richest Dota 2 players to have amassed career earnings upwards of $5 million.

Now, with all of his accomplishments as well as his skillset, many viewers see him as a top-five Dota 2 player of all time. KuroKy made almost half of his money just in 2017 when he was 24.

Illya “Yatoro” Mulyarchuk is a Ukrainian professional Dota 2 player who is currently playing for Team Spirit. Remarkably, he has earned over $3.7 million in just 19 tourney appearances.

In 2021 alone, Mulyarchuk won four tournaments, which skyrocketed him to the 15th world ranking. Moreover, he is the highest-earning player out of the country of Ukraine.

In January 2015, Hassan signed with Evil Geniuses (EG) at the tender age of 16. A year after, Sumail was named by Time as among ‘the 30 Most Influential Teens’ that year.

Kyle Giersdorf, better known by his online alias as Bugha, is an American professional gamer in esports who is best known for playing Fortnite Battle Royale. His rise to popularity came after winning the 2019 Fortnite World Cup.

Meanwhile, Esports Earnings reports that he has amassed over $3.1 million over the years from competitive gaming. Also, he has 5 million Twitch followers and 4.25 million YouTube subscribers.

Lee Sang-hyeok, better known as Faker, is a South Korean professional League of Legends player for T1. Moreover, the 25-year-old has made over $1.3 million already thus far.

Additionally, he was picked up by LCK team SK Telecom T1 in 2013 and has played as the team’s mid laner since.

Amer Al-Barkawi, better known by his alias Miracle-, is a professional Jordanian–Polish professional Dota 2 player who is playing for Nigma Galaxy.

His responsibility towards his team is to handle the mid-laner position, but he has the skills to carry in-game also. Furthermore, Miracle was the first Dota player to reach 9000 MMR. Over the course of his career, Al-Barkawi has raked in roughly $4.8 million.

Topias Miikka Taavitsainen, better known as Topson, is a Finnish professional Dota 2 player for OG. From just 32 tournaments played in, Topson has won north of $5.7 million in career earnings.

Sébastien Debs, better known as Ceb, is a French former professional Dota 2 player. He was a member of the team that won the multi-million dollar International 2018 and 2019 tournaments, while also coaching the team to four Dota Major Championships.

The ex-gamer has won over $5.7 million in career prize winnings. Actually, he had placed first or second in 19 of his 65 tournament appearances.

Like a couple of other names on the list of richest Dota 2 players, Pham was a member of the team that won the multi-million dollar International 2018 and 2019 tournaments.

Furthermore, he has tallied over $6 million in prize winnings while also taking home a pair of Major Championships.

Magomed “Collapse” Khalilov is a Russian professional Dota 2 player who is currently playing for Team Spirit. Khalilov has an impressive statistic to his name, being that he has earned about $3.7 million from appearing in just 25 tournaments since 2017.

Ivan ‘MinD_ContRoL’ Ivanov is a pro gamer from Bulgaria, playing for Team Liquid. Hardcore fans might find it interesting knowing that his offlaner position for his squad has seen him play his best with Dota 2 heroes like Dark Seer, Nature’s Prophet, and Beastmaster.

Also, his 53 top three tournament finishes have yielded him a career earnings figure of $4.6 million.

Jesse “JerAx” (pronounced dʒɛəraks) Vainikka is a Finnish professional Dota 2 player. He is most recognized for his time playing with OG, where he became the first two-time TI champion in 2019.

Then, decided to retire in January 2020 after winning roughly $6.5 million in career earnings.

Johan Sundstein, better known as N0tail, is a Danish professional Dota 2 player for OG. As a member of the team, Sunstein took home the The International crowns in 2018 and 2019.

On top of that, he has won four Major Championships and has taken home $7.2 million in prizes.

After his mighty success, Sundstein was named to Forbes’ 30 under 30 list at the age of 25. Of all the wealthiest on the list, he stands above the other richest Dota 2 players on the planet.

Remarkably, his Twitch page has a whopping 10 million followers as of March 2022. To accompany that, Grzesiek possesses 6.8 million YouTube subscribers and 951 million total views.

Easily the wealthiest of all the richest esports players is Tyler Blevins, who’s better known by his online alias Ninja. Impressively, he is currently the most followed streamer on Twitch.

Originally, he became known for playing Halo 3 competitively. Then, he started playing Fortnite Battle Royale in late 2017 and rapidly grew into a worldwide internet superstar.

As of right now, Ninja is said to be reeling in roughly $10 million per year from his endeavors.

Amazingly, he has inked endorsement deals with brands like Red Bull, Uber Eats, NZXT, and most recently, Adidas.