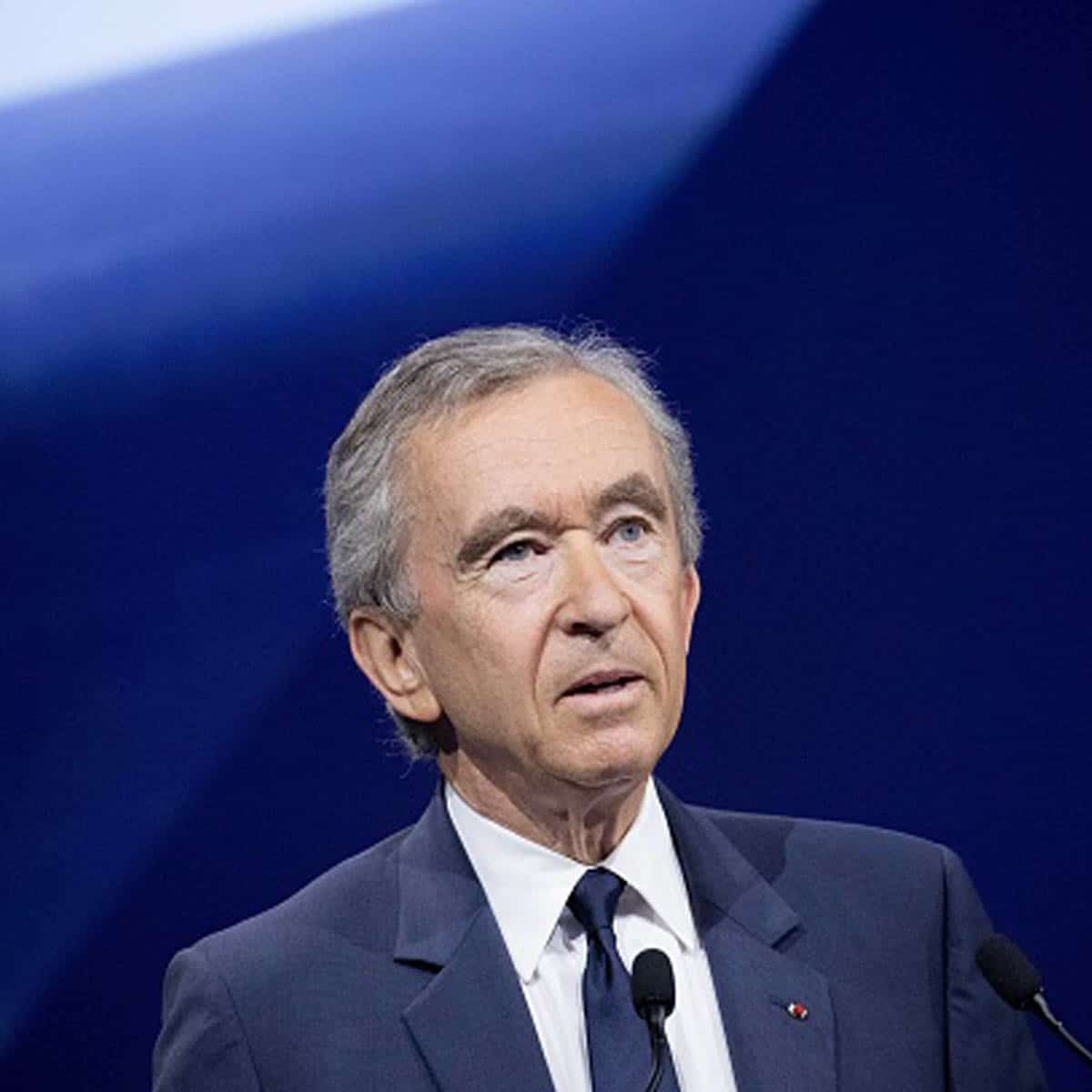 The top 20 richest people in the world according to their net worths can be found below. All of these business moguls and CEOs are the top earners on earth as well as multi-billionaires.

Top 20 Richest People In the World

We have gathered information from numerous credible sources such as Forbes, The Richest, and Celebrity Net Worth to come up with the net worths of the richest people in the world.

Before you begin reading, can you guess the three people who are worth over $150 billion?

The 20 richest people in the world living today according to their 2022 net worths:

Françoise Bettencourt Meyers is a French businesswoman, philanthropist, writer, pianist, and billionaire heiress who is the richest woman on the planet.

Her fortune derives from inheriting the L’Oreal fortune after her mother Liliane passed away. Meanwhile, Meyers and her family own about 33 percent of the company’s stock as of 2022.

Samuel Robson “Rob” Walton is an American billionaire heir to the fortune of the world’s most profitable retailer, Walmart. Meanwhile, he was the chairman of Walmart from 1992 to 2015.

Moreover, Rob and the other heirs to the company own about half of Walmart’s stock.

In fact, Walton was chosen to guide Walmart prepare for its IPO in 1970 as he has a law degree from Columbia University.

Michael Rubens Bloomberg is an American businessman, politician, philanthropist, and author who is the majority owner, co-founder, and CEO of Bloomberg L.P.

Zhong Shanshan is the wealthiest citizen in China after making his billions mostly from beverages and pharmaceuticals.

The third and final heir to the Walmart fortune is American businessman James Carr Walton.

Amancio Ortega Gaona is a Spanish billionaire businessman who co-founded the fashion chain Inditex with his ex-wife Rosalia Mera in 1975.

Currently, he owns about 60% of Madrid-listed Inditex which typically earns him more than $400 million in dividends each year.

One of the richest people in the world is Carlos Slim Helu whose most valuable asset is his stake in America Movil, a pan-Latin American mobile telecom firm.

Mexico’s wealthiest figure made Forbes’ billionaires list all the way back in 1991 and he remains on it. In 1990, Helu bought a stake in Mexico’s only phone company, Telmex.

The company has interests in a variety of areas including petrochemicals, oil and gas, telecom, and retail.

Mark Elliot Zuckerberg is an American media magnate, internet entrepreneur, and philanthropist who is known for co-founding the social media website Facebook.

Gautam Shantilal Adani is an Indian billionaire industrialist and philanthropist who made his wealth as the chairman and founder of the Adani Group. The company is a multinational conglomerate involved in port development and operations in India.

Additionally, Adani owns a coal mining project in Australia known as Abbot Point, which is considered one of the world’s largest coal mines.

Actually, Ballmer became the second person to become a billionaire based on stock options received as an employee of a corporation that he was neither a founder nor a relative of a founder.

Perhaps one of the lesser-known richest people in the world is Larry Ellison who is the chairman, chief technology officer, and co-founder of software giant Oracle.

Sergey Mikhailovich Brin is an American business magnate, computer scientist, and Internet entrepreneur who co-founded Google with Larry Page in 1998.

Warren Edward Buffett is an American business magnate, investor, and philanthropist who is one of the most successful investors of all time. Incredibly, Buffett owns Berkshire Hathaway which owns 60 different companies including Geico, Duracell, and Dairy Queen.

Commendably, Buffett and Bill Gates founded the Giving Pledge in 2010, which asks billionaires to donate at least half of their wealth to charitable causes once they pass away.

Interestingly, Gates remains one of the largest owners of farmland within the United States.

Bernard Jean Étienne Arnault is a French businessman, investor, and art collector who made his fortune from owning a 97.5 percent stake in the luxury brand Christian Dior.

Actually, his net worth figure increased substantially during the pandemic with elevated sales of LVMH Moët Hennessy.

In total, Arnault oversees an empire of 70 brands including Louis Vuitton and Sephora. Meanwhile, he acquired jeweler Tiffany & Co for $15.8 billion in January 2021.

Elon Reeve Musk FRS is an entrepreneur and business magnate who is the CEO, founder, and/or investor of several multi-billion dollar companies.

The wealthiest of all of the richest people in the world is none other than American entrepreneur, media proprietor, investor, and computer engineer Jeff Bezos.

Toto Wolff Net Worth: How Rich Is the Motorsport Executive In 2022?

Top 20 Richest Race Drivers Ranked by Their Net Worth 2022