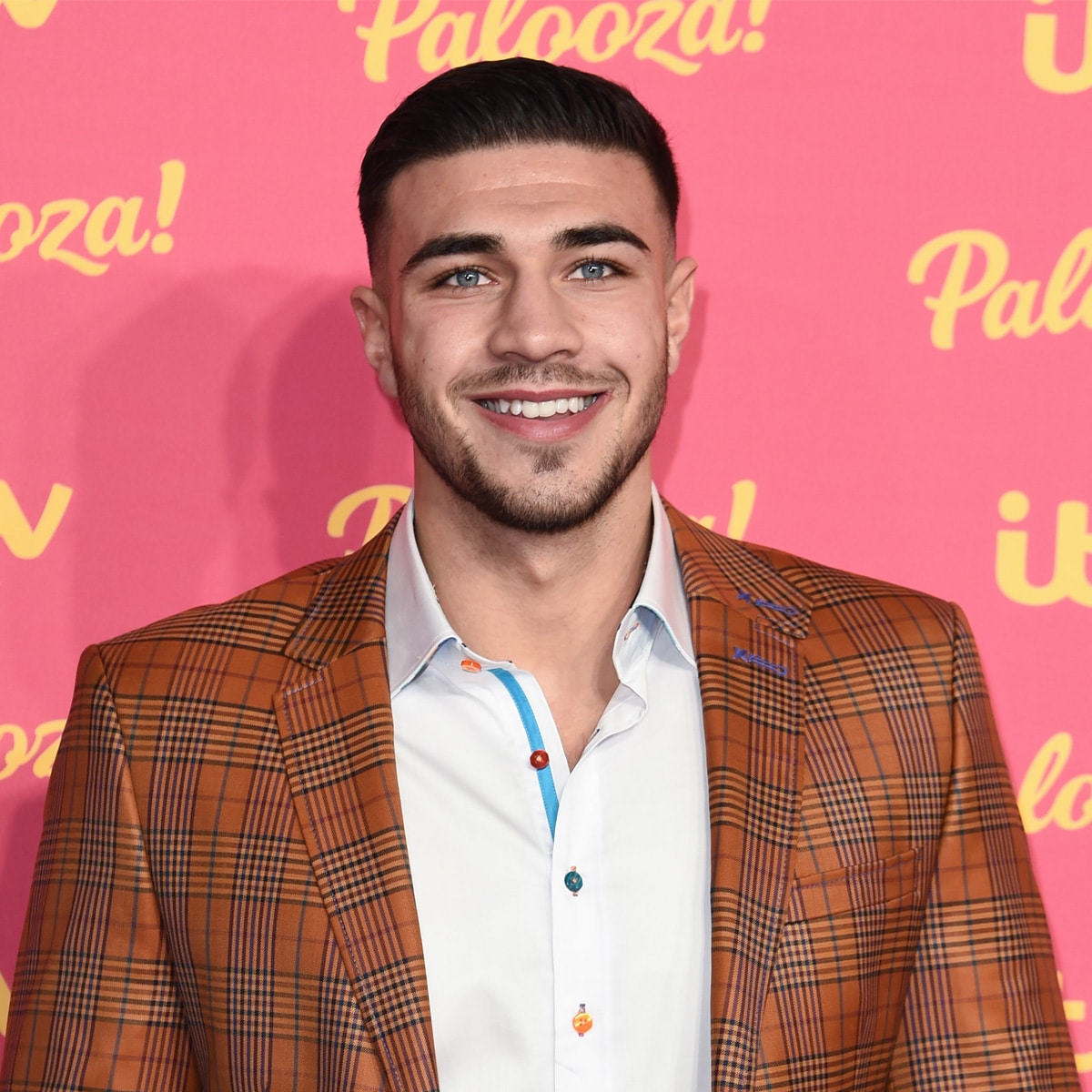 Tommy Fury is a British professional boxer and reality television star who is best known for being Jake Paul’s adversary as well as his role on the fifth series of ITV2’s Love Island where he placed runner-up.

Tommy Fury is only 22-years-old and it’s reported that he has an estimated net worth of $1 million dollars, as of 2021. His primary source of income over the past few years has been boxing and reality TV.

He’s been incredibly popular in Britain since 2018-19 and has recently become more recognizable in other countries across the globe. That’s largely due to his involvement with American social media personality Jake Paul.

Fury also earns money through his social media accounts. Currently, he has four million followers on Instagram and nearly 300,000 on Twitter.

The Sun reported in September of 2020 that Fury was making over $3,000 per day the previous year. With that being roughly $1.9 million, it’s safe to say that he’s increasing his net worth regularly.

Tommy Fury was born in Manchester, England on May 7, 1999, to parents John and Chantal. His father is of Irish Traveller descent while his mother is of Mauritian descent. Notably, his half-brother is famed heavyweight boxer, Tyson Fury. He also has two other brothers named Shane and John.

You May Also Like:   PJ Washington Net Worth: How Rich is the NBA Player Actually?

Fury attended St. Ambrose Barlow High School in Wardley, Greater Manchester, England. The Fury family tree has boxing throughout its branches with Tommy’s half-brother, father, and cousin (Hughie). TNT made his pro boxing debut in 2018 at the age of 19.

Fury made his debut in a winning effort against Jevgenijs Andrejevs on the undercard of a featherweight world title fight at the Manchester Arena. The athlete scored his first knockout victory in his second pro bout, finishing Callum Ide in the opening round.

Fury’s next two fights ended the same way. First, a technical knockout over Przemyslaw Binienda and then an uppercut stoppage of Genadij Krajevskij to improve his record to 4-0. Fury improved to 5-0 after beating Jordan Grant via points.

Fury made his United States debut on the undercard of Jake Paul vs Tyron Woodley last August. The Brit defeated Anthony Taylor by way of unanimous decision. He was then front and center on Paul’s radar.

It was announced in October that Fury and Paul would settle their differences inside the ring on December 18th, which would undoubtedly be Fury’s biggest opportunity to date. However, Fury was recently forced to withdraw from the fight due to a broken rib and a chest infection.

Fury appeared as an “Islander” on season five of Love Island. Fans of the show exuded love for Fury’s loyalty to his partner and current girlfriend Molly-Mae Hague. In the end, the boxer finished second alongside his partner as the two fell short to Greg O Shea and Amber Gill.

You May Also Like:   Matthew Fitzpatrick Net Worth: How Rich is the English Golfer?

The couple has been together since the show’s airing and there have long been rumors of the two’s engagement, but no news has surfaced on the matter.

Fury and Hague recently moved into a mansion in Cheshire after their Manchester penthouse was burglarized for nearly $1 million worth of items.

The couple decided to never return to their home as they felt they were targeted and don’t feel safe anymore. Their new neighbors are reported to be soccer star Wayne Rooney and his wife Coleen.

How tall is Tommy Fury?

Fury is six feet tall and he fights in the light-heavyweight division. He also owns an arms reach of 80 in.

What is the record of Tommy Fury’s opponents?

Fury’s boxing opposition has been mediocre, to say the least. The combined record of his opponents is 12-167-5.

Is Tommy Fury close with his half-brother Tyson?

As far as we can tell, the relationship between the half-brothers is pretty tight-knit. They’ve posted pictures/videos together both training and hanging out together.

Dustin Poirier Net Worth: How Rich is the UFC Fighter?

Tristan Thompson Net Worth: How Rich is the NBA Player in 2021?