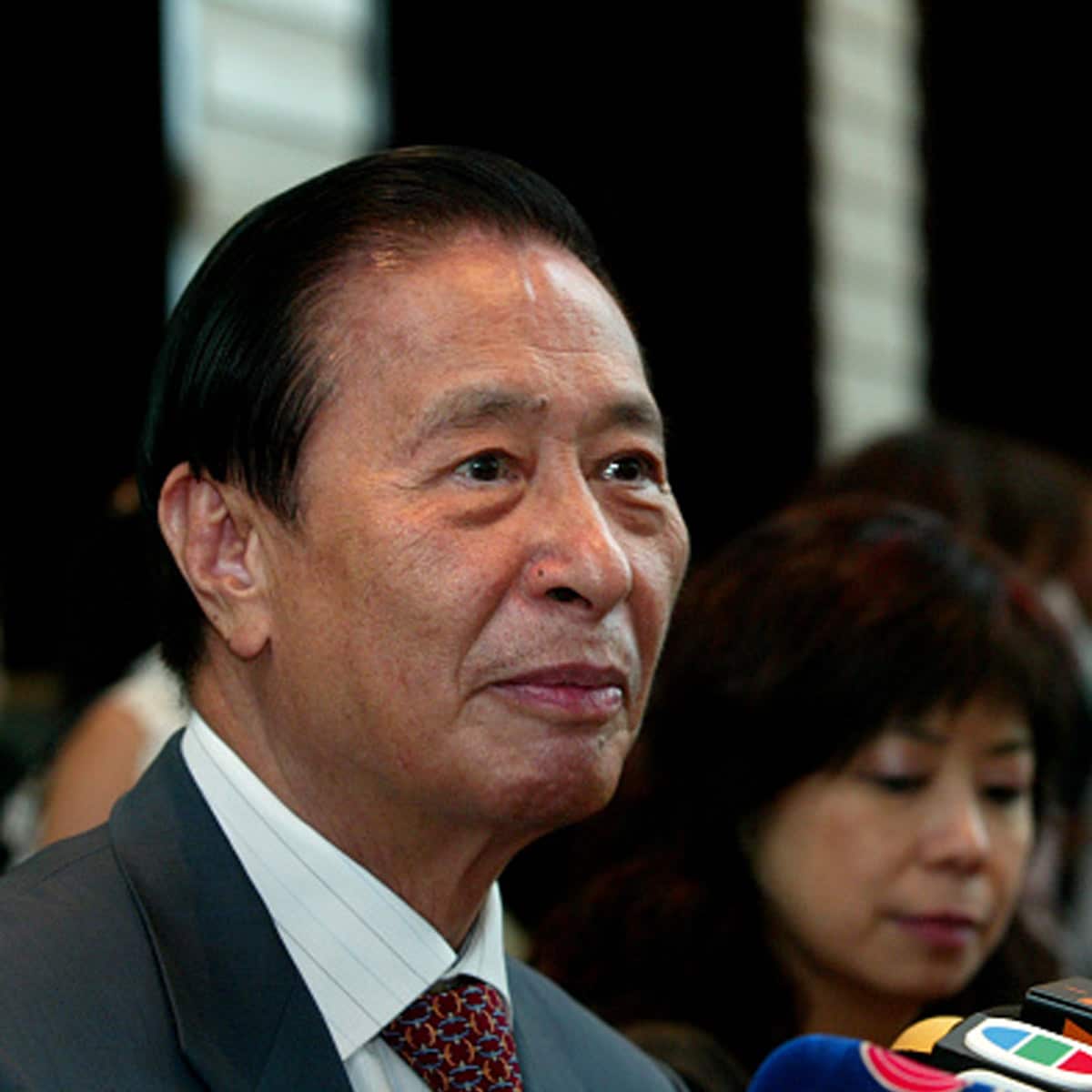 The top 20 richest real estate agents on earth ranked by their net worths can be found below. All of these business moguls have become billionaires, navigating through the hectic market.

We have gathered information from several credible sources such as Forbes, The Richest, and Celebrity Net Worth to pinpoint the net worths of the richest real estate agents on the planet.

Before you begin reading, can you guess which pair of brothers appear on the list?

The top 20 richest real estate agents in the world living today ranked by their 2022 net worths:

Meanwhile, Sunac has expanded its portfolio into the entertainment and hotel businesses by acquiring assets from China’s Wanda Group.

Rick Caruso is an American billionaire businessman and Los Angeles real estate developer. He is the founder and chief executive officer of Caruso, an American real estate company.

Creating some of the country’s most successful shopping centers, Caruso’s The Grove, The Americana, and Palisades Village rank among the 15 largest in sales per square foot.

Then, he used the profits from his company to create a luxury hotel portfolio, including the Four Seasons in New York.

Igor Olenicoff is an American billionaire and real estate developer. His empire named Olen Properties owns 8 million square feet of office space as well as 15,000 residential units in California and four other states.

Meanwhile, Olenicoff pleaded guilty to tax evasion in 2007. As the result, he was forced to pay $52 million in back taxes and fraud penalties.

Ted Lerner is an American real estate developer along with the former managing principal owner of the Washington Nationals baseball team. Wildly, he turned a $250 investment from his wife in 1952 into his real estate company, which sells homes for developers.

Currently, Lerner Enterprises is among the biggest owners of real estate in the Washington, D.C area. They own commercial, retail, residential, and hotel properties, as well as Chelsea Piers in New York City.

You May Also Like:   Silvio Scaglia Net Worth: How Rich is Julia Haart's Husband Actually?

Jeff Greene is an American real estate entrepreneur who actually ran for Senate in Florida in 2010. Also, he spent $30 million in 2018 trying to win the Democratic primary for governor.

He first became a billionaire by purchasing credit default swaps on subprime mortgage-backed bonds in the midst of the housing market crash.

Nowadays, Greene’s fortune is tied up in equities and other investments, plus real estate in Los Angeles and Palm Beach.

Sam Zell is an American billionaire businessman, philanthropist, and former lawyer. In 1968, he founded Equity Group Investments, which invests in sectors like energy, logistics, and even healthcare.

In 2007, he sold his REIT Equity Office to Blackstone for a lucrative $39 billion, says Forbes.

John A. Sobrato is an American billionaire real estate developer who founded Sobrato Organization, which specializes in commercial and residential real estate in California.

That includes high-profile tenants like Netflix in addition to 6,700 apartments. Today, Sobrato is the chairman emeritus of his Cupertino-based firm, while his son serves as chairman.

Additionally, his company is developing a 441-acre business park, which is set to include tenants like Walmart and Crayola.

Leonard Stern is an American billionaire businessman and philanthropist. He is the chairman and CEO of the privately-owned Hartz Group based in New York City. Moreover, they own over 260 real estate properties according to Forbes.

Neil Bluhm is an American billionaire real estate and casino magnate. Impressively, he is the owner of premier Chicago properties like 900 North Michigan and the Ritz Carlton.

Aside from that, Bluhm owns numerous casinos in cities like Pittsburgh, Philadelphia, Chicago, and NYC. He is a minority owner of both the Chicago Bulls and Chicago White Sox.

Simon Reuben is an Indian-born British businessman who originally gained wealth through metals and property trading throughout the 1970s and 1980s.

He and his brother own notable properties in the United Kingdom including the Millbank Tower, the John Lewis Partnership headquarters, the American Express offices, and others.

David Reuben is an Indian-born British businessman who with his brother, was named the second richest family in the UK by the Sunday Times Rich List in 2020.

You May Also Like:   Top 20 Richest Harry Potter Actors Ranked by Their Net Worth 2022

The brothers have made investments in luxury holding like Travelodge Hotels, D2 Jeans, and Blue Inc clothing retailers, amongst many others. Their Reuben Foundation is focused on the advancement of healthcare and education.

Of all the people on the list of the richest real estate agents, Ross has been in the most headlines as of late due to the accusations of former Dolphins head coach Brian Flores.

Hui Ka Yan is a Chinese billionaire businessman who chairs the Chinese real estate developer, Evergrande Group. According to Yahoo Finance, the company’s total assets were worth over $306 billion and its total equity totaled north of $53 billion.

Interestingly, Yan’s net worth in 2017 was an outrageous $45.3 billion. Since then, he has lost most of it as a result of mounting debts, which were exacerbated by the coronavirus pandemic.

Wang Jianlin is a Chinese billionaire business magnate, investor, and philanthropist. He chairs one of the world’s biggest commercial real estate developers, owning over 260 plazas in China.

In 2017, Jianlin sold his Chinese hotel and tourism portfolio for over $9 billion. Also, he is the owner of the U.S. film studio known as Legendary Entertainment.

Donald Bren is an American businessman who owns and chairs a U.S. real estate development company named the Irvine Company. Actually, he is the wealthiest of all richest real estate agents in the United States according to Forbes.

Additionally, he started Henderson Land Development in 1976, which has interests in property, hotels, restaurants, and internet services.

Lastly, he was the fourth richest man on earth before the handover of Hong Kong in 1997.

Richest Jewelers Ranked by Their Net Worth 2022