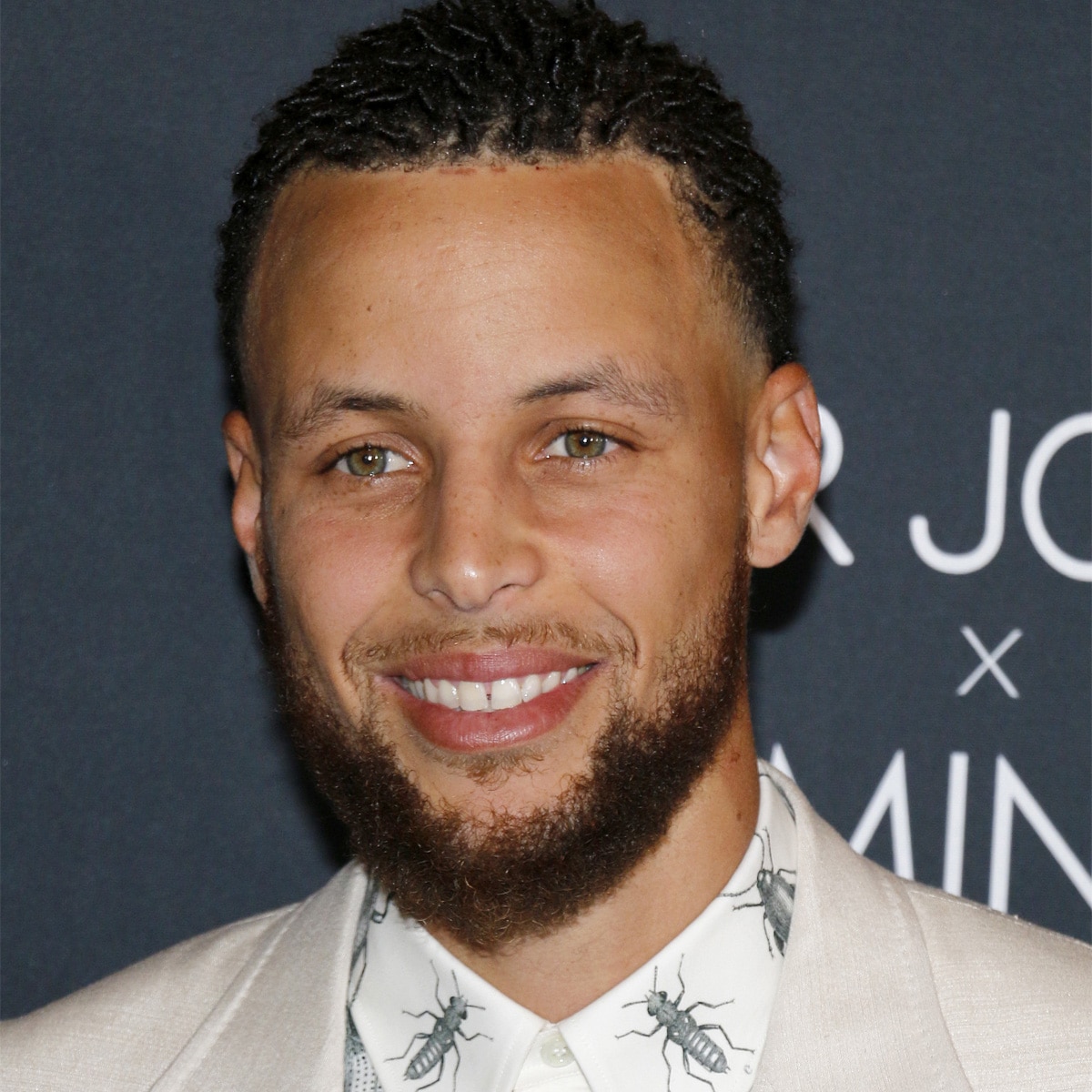 Stephen Curry is an American professional basketball player, who is best known for playing in the National Basketball Association (NBA) on the Golden State Warriors. He’s one of the most recognizable names in the sport due to his transcending play style and accomplishments.

Stephen Curry was born to his parents Dell and Sonya on March 14, 1988, in Akron, Ohio. He and his two siblings spent their childhood growing up in Charlotte, North Carolina as their father played for the local NBA team, the Hornets.

Upon being born, Curry was surrounded by basketball, a driving force behind his love for this game. After a brief stint in Toronto, while Curry’s father played for the Raptors, the family returned to Charlotte where Curry enrolled at Charlotte Christian School. In his time there, Curry led the team to three conference titles and three state playoff appearances. He was also named all-conference as well as all-state.

Curry committed to play basketball at Davidson College, which had been tirelessly recruiting him for years. As a freshman, Curry finished second in the nation in scoring behind only Kevin Durant. His scoring average would increase in each of his three seasons at Davidson.

In both his sophomore and junior seasons, Curry was named to the AP All-American teams. Yet, it was his second college year when Curry made the most national noise, which was a result of him leading Davidson to the Elite Eight in the 2008 NCAA Tournament.

You May Also Like:   Monica Abbott Net Worth: Height, Age, Bio, Career & More

The Golden State Warriors selected Stephen Curry with the seventh pick in the 2009 NBA Draft. After appearing in 80 games his rookie year, Curry was named to the NBA All-Rookie First Team. He’d finish with 166 made three-pointers that season (the most ever by a rookie).

Curry averaged 16.6 points per game over the next two seasons, leading to him signing a four-year $44 million contract extension with the Warriors. Then, he made his very first All-Star selection in 2013-14 after tallying career highs in both points and assists.

The following two seasons were nothing short of historic. In 2014-15, Curry not only won the MVP award, but he also led Golden State to its first championship in over 40 years. In 2015-16, Curry became the league’s first-ever unanimous MVP winner, but his team fell short in the NBA Finals to the Cleveland Cavaliers.

Curry, with the help of new addition Kevin Durant, led the Warriors to back-to-back championships the next two seasons. After securing his second ring, Curry inked a five-year, $201 million extension with the Warriors, becoming the first player in history to sign a supermax contract north of $200 million.

Curry completely changed the way the game of basketball is played with his deep-range shooting precision. Nobody in the history of the NBA has made more three-point field goals, and Curry isn’t slowing down.

He averages 3.7 three per game for his career and he’s shot them at a 47% clip. Curry also owns the record for most threes made in a single season with 402 and no one will be shocked if he surpasses that figure.

Curry and his longtime girlfriend Ayesha tied the knot in 2011 and they have three children together. Daughters Riley and Ryan along with their son named Canon. In addition to his dad playing in the NBA, Curry’s younger brother Seth is a professional basketball player as well. He’s currently playing big minutes for the Philadelphia 76ers.

Curry is talented off of the basketball court too, boasting a 5-handicap on the golf course. He even competed in the 2017 Ellie Mae Classic on an unrestricted sponsor exemption. The future Hall of Famer has a long-term partnership with Under Armour, creating several signature shoes over the years.

How many rings does Stephen Curry have?

What position does Stephen Curry play?

Curry is six-foot-three and has always played the point guard position.

What ethnicity is Stephen Curry?

As of 2021, Stephen Curry’s net worth is an estimated $75 million. With his current contract in place along with his other sources of income, that number is subject to a drastic change in the near future.

Jose Aldo Net Worth: How Rich is the UFC Fighter in 2021?

Urban Meyer Net Worth: How Rich is the NFL Coach in 2021?