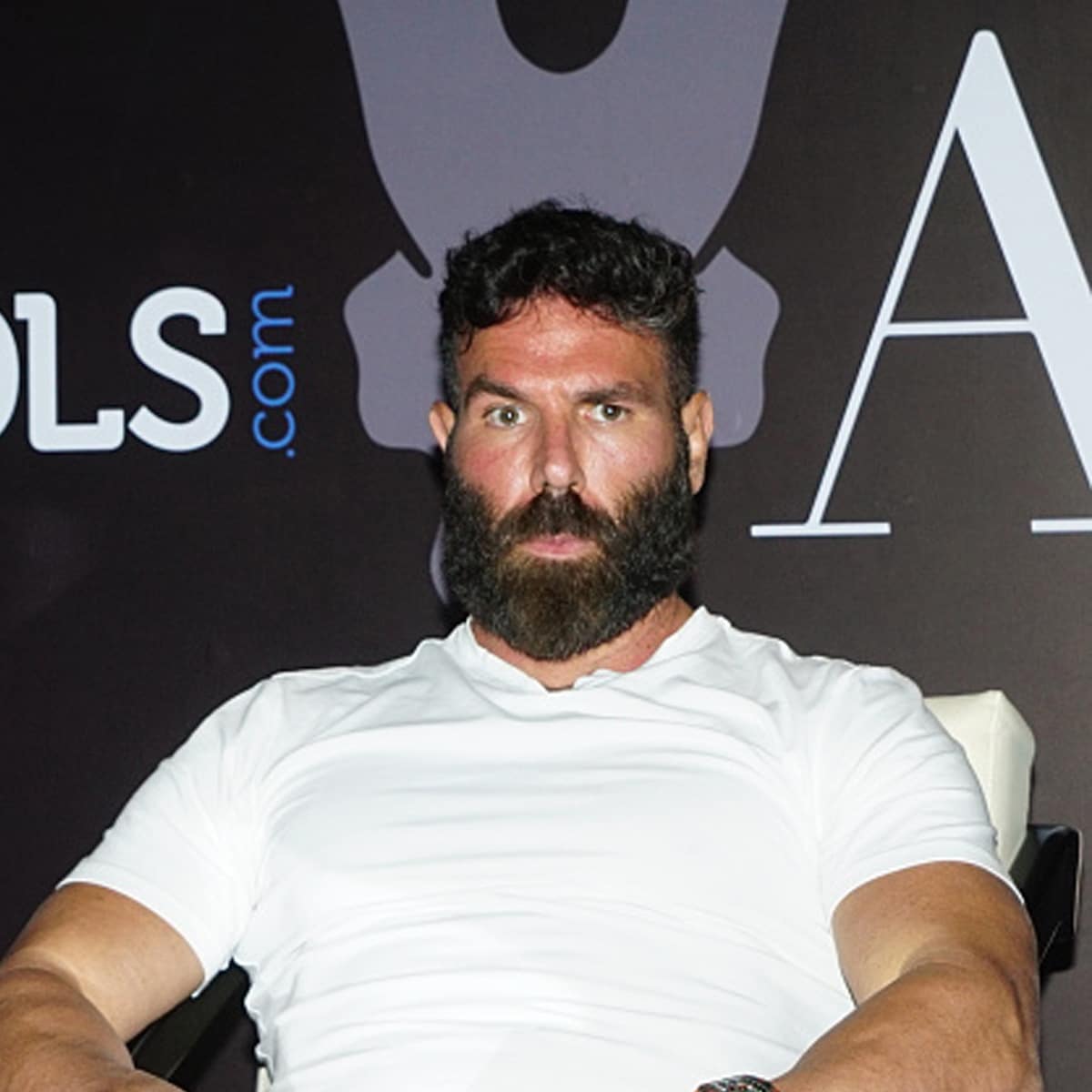 The top 20 richest poker players in the world ranked by their net worths are below. All of these high rollers have taken home grand prizes at the tables, making them multi-millionaires.

We have collected information from several credible sources such as Forbes, Celebrity Net Worth, and The Richest to determine the net worths of the richest poker players on earth.

Before you begin reading, can you guess where Dan Blizerian falls on the list?

The top 20 richest poker players on the planet living today are ranked by their net worths:

Throughout his career, Dwan has appeared on NBC’s National Heads-Up Poker Championship and Poker After Dark, as well as made several appearances on GSN’s High Stakes Poker.

Phillip Jerome Hellmuth Jr. is an American professional poker player who has won a record 16 World Series of Poker bracelets. According to Card Player, he has taken home prize winnings of over $16 million over the years.

Hellmuth’s other records include most WSOP cashes (154) and most WSOP final tables (64). Also, he ranks 18th on the all-time money list.

Bobby Baldwin is a professional poker player and casino executive who became the youngest (at the time) to win the 1978 World Series of Poker Main Event. Meanwhile, he has served as president of casinos like the Golden Nugget, The Mirage, and the Bellagio.

Furthermore, Antonius has 21 money finishes in total on the WSOP and the World Poker Tour.

Antonio Esfandiari is a professional poker player and former professional magician who was known for his elaborate chip tricks. Impressively, he has $21.9 million in career winnings.

Notably, the 43-year-old took home an insane $18.3 million prize for winning the 2012 Big One for One Drop No-Limit Hold’em tournament. Esfandiari is known for being the face of the now-defunct poker site, UltimatePoker.com.

Antanas Guoga, more commonly known as Tony G, is a Lithuanian businessman, poker player, politician, and philanthropist. Impressively, he was elected to the 2020–2024 legislative period of the Seimas of the Republic of Lithuania in the Labour Party group.

As far as poker is concerned, Tony G has 15 cashes at the WSOP in total. Also, he is the principal owner of a network of high-traffic poker information sites including Pokernews.com.

Rick Salomon is an American poker player who is surprisingly best known for his 2004 sex tape with Paris Hilton. He has been married to celebrities Elizabeth Daily, Shannen Doherty, and Pamela Anderson as well.

Erik Seidel is an American professional poker player who has won nine World Series of Poker bracelets along with a World Poker Tour title. Remarkably, he has won over $5 million in poker earnings in the years 2011, 2015, and 2016.

Additionally, Seidel has 140 money finishes at the WSOP and World Poker Tour events.

Justin Bonomo is an American high-stakes professional poker player and a former Magic the Gathering competitor. Notably, he was the youngest player to be featured at a televised final table when he was 19 years old.

As of August 2019, Bonomo’s total live tournament winnings are at a lucrative $48.5 million.

Daniel Negreanu is a Canadian professional poker player who has taken home six WSOP bracelets and a pair of World Poker Tour (WPT) championship titles. He was named the WSOP Player of the Year in both 2004 and 2013.

Overall, Negreanu’s prize money comes in at about $29 million as of 2021. On top of that, he has inked endorsement deals with brands like PokerStars and GGPoker.

Bryn Kenney is an American professional poker player who was known for playing Magic: The Gathering competitively before transitioning to the poker table.

Kenney won his first and only WSOP bracelet in 2014. Currently, he ranks fourth on the Global Poker Index and 1st on the Hendon Mob All-Time Money List. Astoundedly, his live tournament winnings exceed $55 million.

As of 2019, Perkins’s live poker tournament winnings exceed $5.4 million. Clearly, the bulk of his net worth derives from his other endeavors, which include co-authoring the book “Die with Zero”.

Doyle Brunson is a retired American poker player who played professionally for over 50 years.

Throughout that time, he managed to win 10 WSOP bracelets, two WSOP Main Events, and an induction into the Poker Hall of Fame. Also, he was the first to win $1 million in poker tournaments. Lastly, he has written several books pertaining to poker.

Interestingly, the U.S. Justice Department intervened in a civil complaint against Ferguson, his co-directors, and their website Full Tilt Poker regarding a possible Ponzi scheme that paid out $444 million of customer money to themselves and the firm’s owners.

Ihsan “Sam” Farha is a Lebanese professional poker player who has won three bracelets at the WSOP in his career. Farha serves as the spokesperson of Harrah’s Las Vegas casino.

Meanwhile, he has appeared on four seasons of GSN’s High Stakes Poker. In addition to that, Farha has written a book titled Farha on Omaha, which is a guide on Omaha poker strategy.

Regarded as one of the best players on the planet, Ivey was expectedly inducted into the Poker Hall of Fame in 2017. His career winnings at the table are roughly $6.7 million.

Commendably, Ivey has made generous donations to charities like Empowered to Excel and those dedicated to helping the homeless. He launched his own called the Budding Ivey Foundation as well.

Of all the richest poker players, Dan Blizerian might be the most recognizable due to his lavish and public lifestyle. Considered to be a social media influencer, Blizerian boasts 32.7 million followers on Instagram and 1.6 million on Twitter.

Aside from playing poker, Blizerian has acted in films such as Olympus Has Fallen, Lone Survivor, The Equalizer, War Dogs, and others.

Despite not having the most success in the WSOP, Blizerian has won millions in private games.

Paul Phua is a Malaysian Chinese businessman and poker player is a casino VIP junket operator. Sometimes, people refer to him as “A Legend in the Gambling World” and the “World’s Biggest Bookie”.

Moreover, Phua regularly hosts high-stakes gambling events where he apparently built up a net worth of close to $1 billion at one point.

As far as his own live tournament winnings, Phua has taken home over $19 million at the table.

Of all the wealthiest entries on this list of the richest poker players, Guy Laliberte tops them all. He is a Canadian billionaire businessman and poker player who co-founded Cirque du Soleil. Since 1984, more than 90 million people have seen the circus company’s shows.

Despite never winning a WSOP event, Laliberte has competed in High Stakes Poker and Poker After Dark. Also, he was known to frequent the highest stakes games on Full Tilt Poker.

Top 20 Richest Designers Ranked by Their Net Worth 2022