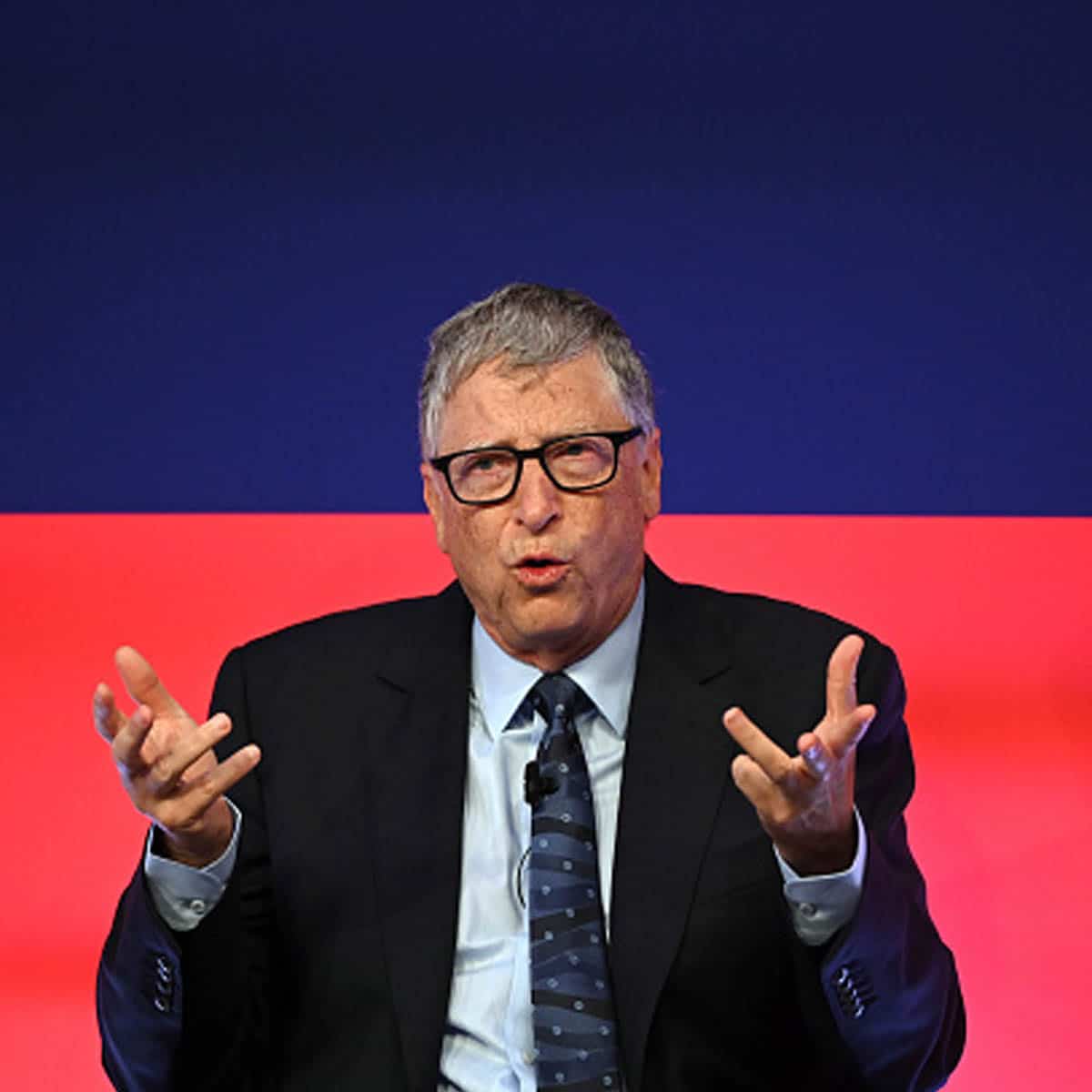 The top 20 richest people in America according to their net worths can be found below. All of these business moguls and CEOs are the top earners in the nation as well as multi-billionaires.

We have collected information from several credible sources such as Forbes, The Richest, and Celebrity Net Worth to determine the net worths of the richest people in America.

Before you begin reading, can you guess the seven people who are worth over $100 billion?

The 20 richest people in America living today according to their 2022 net worths:

Daniel Gilbert is an American businessman, investor, and philanthropist who is the co-founder of Quicken Loans, founder of Rock Ventures, and owner of the NBA’s Cleveland Cavaliers.

Remarkably, Gilbert founded the largest mortgage lender when he was merely 22 years old.

Also, he co-founded the online sneaker sale platform StockX, which is now valued at $3.8 billion.

Sir Leonard Valentinovich Blavatnik made his fortune after the collapse of the Soviet Union in the tumultuous privatization of state-owned aluminum and oil assets.

Moreover, Blavatnik purchased Warner Music in 2011 for $3.3 billion and then took it public in June 2020 at quadruple the value.

Stephen Allen Schwarzman is an American billionaire businessman, investor, and philanthropist who is the chairman and CEO of The Blackstone Group.

Notably, Blackstone grew into the world’s largest buyout firm, with $684 billion in assets.

Impressively, Schwarzman is a graduate of both Harvard University and Yale University.

Philip Hampson Knight is an American billionaire businessman who is the co-founder and chairman emeritus of Nike, Inc. as well as the former chairman and CEO of the company.

Michael Saul Dell is an American billionaire businessman and philanthropist who is the founder, chairman, and CEO of Dell Technologies.

In 2016, Michael oversaw the largest technology acquisition ever, merging with computer storage giant EMC for an estimated $60 billion.

One of the few outliers on the list of the richest people in America is MacKenzie Scott, whose absolutely mind-boggling net worth comes from a settlement.

Samuel Robson “Rob” Walton is an American billionaire heir to the fortune of the world’s most profitable retailer, Walmart. Meanwhile, he was the chairman of Walmart from 1992 to 2015.

Moreover, Rob and the other heirs to the company own about half of Walmart’s stock.

In fact, Walton was chosen to guide Walmart prepare for its IPO in 1970 as he has a law degree from Columbia University.

The third and final heir to the Walmart fortune is American businessman James Carr Walton.

Michael Rubens Bloomberg is an American businessman, politician, philanthropist, and author who is the majority owner, co-founder, and CEO of Bloomberg L.P.

Mark Elliot Zuckerberg is an American media magnate, internet entrepreneur, and philanthropist who is known for co-founding the social media website Facebook.

Actually, Ballmer became the second person to become a billionaire based on stock options received as an employee of a corporation that he was neither a founder nor a relative of a founder.

Perhaps one of the lesser-known richest people in America is Larry Ellison who is the chairman, chief technology officer, and co-founder of software giant Oracle.

You May Also Like:   Evan Wexler Net Worth: How Rich is the Businessman Actually?

Sergey Mikhailovich Brin is an American business magnate, computer scientist, and Internet entrepreneur who co-founded Google with Larry Page in 1998.

Warren Edward Buffett is an American business magnate, investor, and philanthropist who is one of the most successful investors of all time. Incredibly, Buffett owns Berkshire Hathaway which owns 60 different companies including Geico, Duracell, and Dairy Queen.

Commendably, Buffett and Bill Gates founded the Giving Pledge in 2010, which asks billionaires to donate at least half of their wealth to charitable causes once they pass away.

“If you’re changing the world, you’re working on important things.”

Interestingly, Gates remains one of the largest owners of farmland within the United States.

Elon Reeve Musk FRS is an entrepreneur and business magnate who is the CEO, founder, and/or investor of several multi-billion dollar companies.

The wealthiest of all of the richest people in America is none other than American entrepreneur, media proprietor, investor, and computer engineer Jeff Bezos.

Top 20 Richest Authors Ranked by Their Net Worth 2022