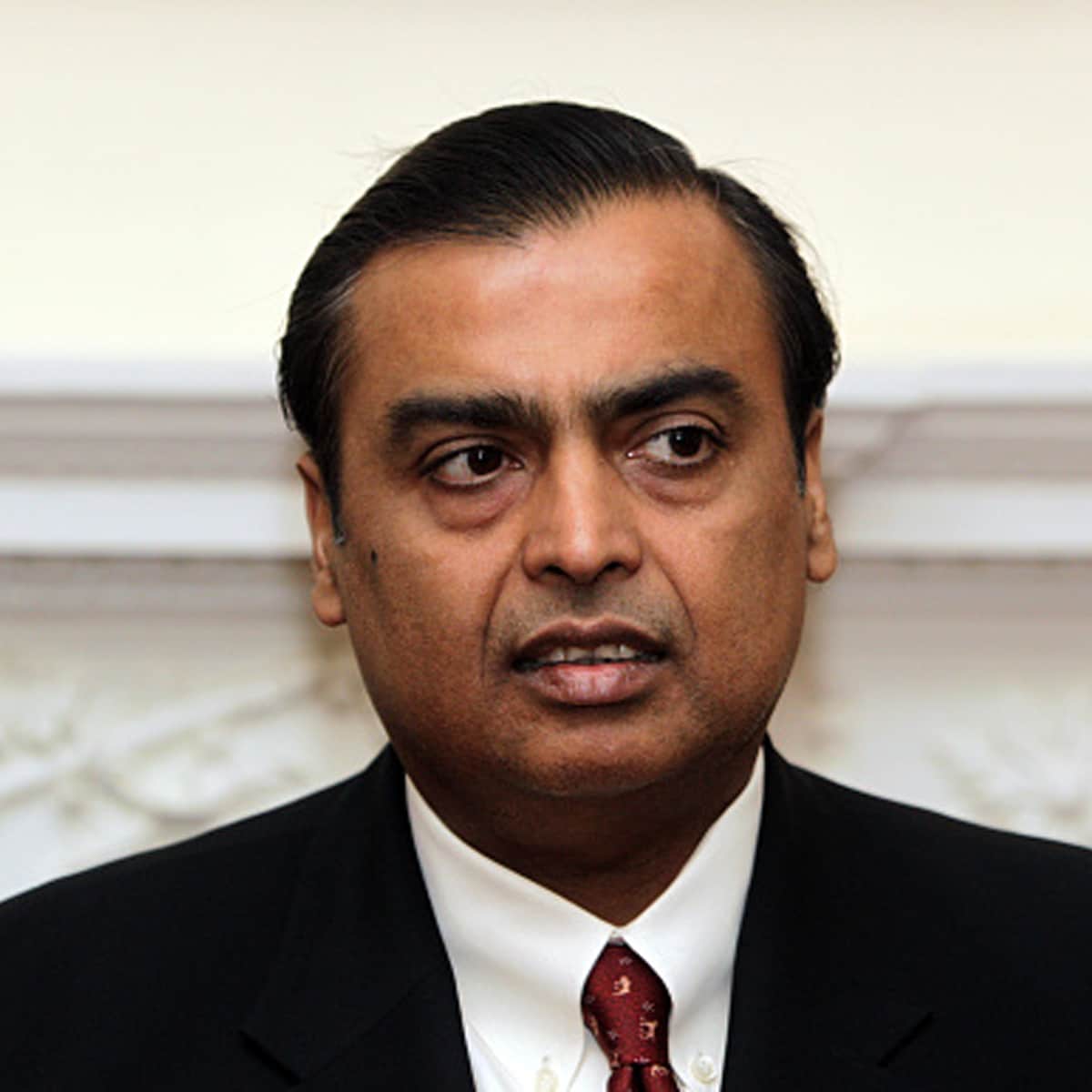 The top 20 richest engineers on the planet according to their net worth can be found below. All of the entries took their degree and made billions in the career field one way or another.

We have collected information from several credible sources such as Forbes, The Richest, and Celebrity Net Worth to determine the net worths of the richest engineers in the world.

Before you begin reading, can you guess who the youngest entry on the list is?

The 20 richest engineers on earth living today according to their 2022 net worths:

Azim Hashim Premji is an Indian businessman, investor, engineer, and philanthropist who holds a Bachelor of Engineering from Stanford University.

Premji served as the chairman of Wipro Limited, one of India’s largest software services providers, for many years. Now, he is a non-executive member of the board and founder chairman.

Interestingly, Forbes reports that his worth dropped over $12 billion over the last three years.

Fridman studied metallurgical engineering at the Moscow Institute of Steel and Alloys in 1986.

Remarkably, Fridman made $5.1 billion in 2015 when he and his partners sold stakes in oil giant TNK-BP for $14 billion.

Sir James Arthur Ratcliffe is a Monaco-based British billionaire chemical engineer turned financier and industrialist who is the founder, chairman, and majority owner of Ineos Group.

His company has maintained continuous growth, even acquiring two more chemicals businesses from BP for $5 billion as per Forbes.

Gennady Timchenko is a Russian oligarch and billionaire businessman who graduated from the Mechanical Institute of Saint Petersburg as an electrical engineer.

Currently, he serves as chairman of the Russian national hockey league KHL as well as president of the SKA Saint-Petersburg Hockey Club.

Vagit Alekperov is a Russian–Azerbaijani businessman and the president of the leading Russian oil company, LUKOIL. He graduated from Azerbaijan Oil and Chemistry Institute in 1974.

Nowadays, Alekperov owns about 30 percent of the company. He also owns the Dutch shipyard Heesen Yachts, where he docks his 230-foot yacht Galactica Super Nova.

Vladimir Lisin is a Russian billionaire businessman who is currently the chairman and majority shareholder of one of the four largest steel companies in Russia, Novolipetsk (NLMK).

Lisin graduated from the Siberian Metallurgic Institute in 1979 with a degree in metallurgical engineering. Lastly, Lisin owns railway operator First Cargo along with some ports and shipping companies.

Shiv Nadar is an Indian billionaire industrialist and philanthropist who is the founder and chairman emeritus of HCL Technologies Limited.

Nadar holds a degree in Electrical and Electronics Engineering from PSG College of Technology, Coimbatore.

Commendably, Nadar has donated $662 million to his Shiv Nadar Foundation over the years.

Len Blavatnik is a British-American business magnate and philanthropist who actually made his fortune from the privatization of state-owned aluminum and oil assets following the fall of the Soviet Union.

In 2013, he sold his stake in Russian oil company TNK-BP for an outrageous $7 billion.

Michael Rubens Bloomberg is an American businessman, politician, philanthropist, and author who is the majority owner, co-founder, and CEO of Bloomberg L.P. He graduated as an electrical engineer from the John Hopkins University,

One of the richest engineers in the world is Carlos Slim Helu whose most valuable asset is his stake in America Movil, a pan-Latin American mobile telecom firm.

Mexico’s wealthiest figure made Forbes’ billionaires list all the way back in 1991 and he remains on it. In 1990, Helu bought a stake in Mexico’s only phone company, Telmex.

The company has interests in a variety of areas including petrochemicals, oil and gas, telecom, and retail. Ambani received a Bachelor of Engineering in chemical engineering from the Institute of Chemical Technology.

Mark Elliot Zuckerberg is an American media magnate, internet entrepreneur, and philanthropist who is known for co-founding the social media website Facebook. He, like Bill Gates, is a Harvard University dropout.

Perhaps one of the lesser-known richest engineers and developers is Larry Ellison who is the chairman, chief technology officer, and co-founder of software giant Oracle.

Sergey Mikhailovich Brin is an American business magnate, computer scientist, and Internet entrepreneur who co-founded Google with Larry Page in 1998. Brin owns a Bachelor of Science from the University of Maryland College Park.

William Henry Gates III is an American business magnate, software developer, investor, author, and philanthropist who founded the software firm known as Microsoft. Gates doesn’t have a college degree as he dropped out of Harvard University.

Interestingly, Gates remains one of the largest owners of farmland in the United States.

Bernard Jean Étienne Arnault is a French businessman, investor, and art collector who made his fortune by owning a 97.5 percent stake in the luxury brand Christian Dior.

Actually, his net worth figure increased substantially during the pandemic with elevated sales of LVMH Moët Hennessy.

In total, Arnault oversees an empire of 70 brands including Louis Vuitton and Sephora. Meanwhile, he acquired jeweler Tiffany & Co for $15.8 billion in January 2021.

Elon Reeve Musk FRS is an entrepreneur and business magnate who is the CEO, founder, and/or investor of several multi-billion dollar companies. Though not owning an engineering degree, he is heavily involved in the engineering process at his company.

The wealthiest of all of the richest engineers on earth is none other than American entrepreneur, media proprietor, investor, and computer engineer Jeff Bezos. The billionaire holds a Bachelor of Science in Engineering from Princeton University.

Richest Casino Owners Ranked by Their Net Worth 2022

Top 20 Richest Designers Ranked by Their Net Worth 2022