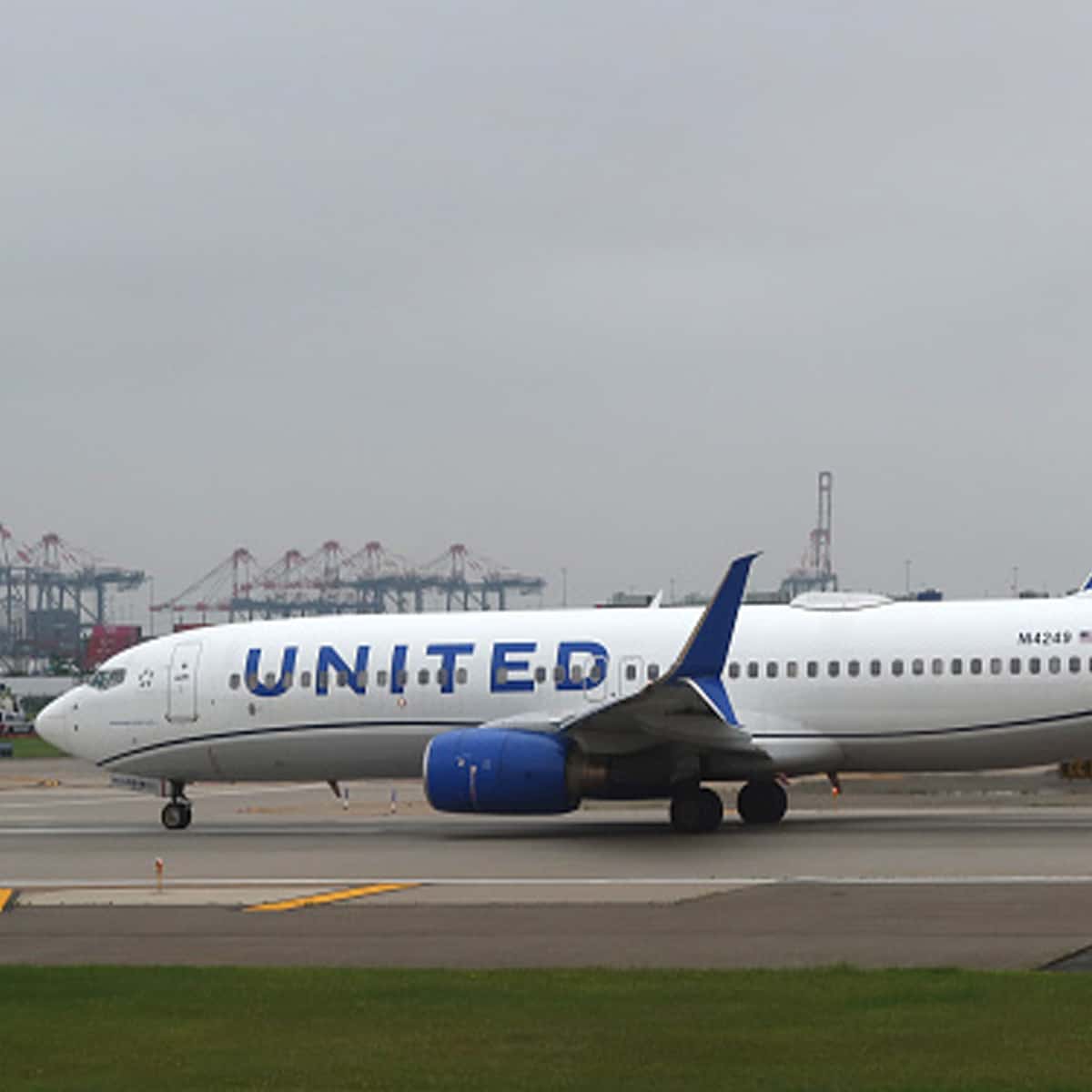 The richest airlines according to their net worths are below. The world’s first scheduled passenger airline service launched in 1914 and now, there are dozens that are worth billions.

We have collected information from a handful of reliable sources such as Forbes to determine the net worths of the richest airlines on the planet.

Before you begin reading, can you guess which airline generated the most revenue in 2021?

The richest airlines in the world that are active today according to their net worths:

Emirates is the largest airline and one of two flag carriers of the United Arab Emirates Founded in 1985, the airline currently boasts a fleet of 254 planes to go along with over 75,000 employees.

Reportedly, the airline’s fleet has a worth of over $58 billion. Moreover, Emirates generated a revenue of around $25.1 billion in the 2019-20 financial year.

Garuda Indonesia is the flag carrier of Indonesia, headquartered at Soekarno–Hatta International Airport which was founded back in 1949.

Currently, the airline possesses 104 planes as well as over 20,000 employees. As of 2019, Garuda Indonesia’s total assets are worth over $4 billion USD.

Additionally, the airline was originated in 1988 and it now employs over 80,000 people while possessing a whopping 600 planes. As of April 2022, China Eastern Airlines has a worth of over $5 billion.

Air China Limited is the flag carrier of the People’s Republic of China as well as one of the “Big Three” mainland Chinese airlines. Founded in 1988, the airline has evolved into owning 475 planes and employing roughly 50,000 people.

Furthermore, Macro Trends claims that Air China has a worth of $10.3 billion as of April 2022.

Singapore Airlines, founded in 1947, is the flag carrier airline of Singapore with its hub at Singapore Changi Airport. Notably, it has topped Travel & Leisure‘s best airline rankings for more than 20 years.

Turkish Airlines is the national flag carrier airline of Turkey. Impressively, it is the largest mainline carrier in the world in terms of the number of passenger destinations (315).

Remarkably, Turkish Airlines sprouted up all the way back in 1933. Now, they own 373 planes to go along with employing over 37,000 citizens.

Cathay Pacific is the flag carrier of Hong Kong, with its head office and main hub located at Hong Kong International Airport. In 2010, they carried nearly 27 million passengers and over 1.8 million tons of cargo and mail.

Also, the airline was founded 75 years ago and it now has a fleet of 151 planes. According to Forbes, their total assets are worth over $26 billion as of 2022.

Etihad Airways is the second flag carrier of the United Arab Emirates and actually, they didn’t begin operations until 2003. With a fleet of 102 Airbus and Boeing aircraft as of February 2020, Etihad is one of the fastest-rising airlines on the planet.

In 2015 alone, they delivered revenues of over $9 billion to accompany profits of $103 million.

The All Nippon Airways Co., Ltd., also known as ANA or Zennikkū is an airline located in Japan. Founded back in 1952, All Nippon now owns a fleet of 213 planes.

With nearly 50,000 employees under its belt, the airline still has over $20 billion in total assets, despite its recent fiscal losses.

Southwest Airlines Co. is one of the major airlines in the United States and the world’s largest low-cost carrier. Headquartered in Dallas, Texas, Southwest exclusively uses Boeing 737 jets in its impressive fleet of 735 planes.

Its ancillary services like early bird check-in, upgraded boarding, as well as transportation of pets and unaccompanied minors make it one of the most convenient airlines on the planet.

Air France is the flag carrier of France headquartered in Tremblay-en-France. Also, it is a founding member of the SkyTeam global airline alliance.

With over $37 billion in total assets, the French airline realized $12.6 billion in revenue this past fiscal year.

You May Also Like:   Fred Smith Net Worth: How Rich Is the Businessman in 2022?

Qatar Airways Company is the state-owned flag carrier of Qatar which was founded fairly recently in 1993. Regardless, the airline already has 233 planes and 50,000 employees.

They are the first Persian Gulf carrier to sign with one of the three major airline alliances.

Notably, Qatar Airways has invested in other airlines such as Cathay Pacific, International Airlines Group, and RwandAir, amongst others.

Deutsche Lufthansa AG, commonly shortened to Lufthansa, is Germany’s flag carrier and the country’s largest airline. Moreover, they are the second-largest airline in all of Europe.

Operating out of Frankfurt and Munich, Lufthansa has 277 planes along with over 138,000 employees. Now, they have over $40 billion worth of total assets.

China Southern Airlines Company Limited is the largest airline in China and one of the richest airlines on the planet. Including cargo, they hold an insane 642 planes and roughly 100,000 employees.

In the recent fiscal year, China Southern Airlines amassed revenues of $13.5 billion while possessing nearly $50 billion worth of total assets.

They have been in business for almost a century by this point and they’re currently employing over 130,000 workers. Incredibly, they possess 858 planes on their tarmacs.

United Airlines Inc. is a major U.S. airline headquartered in Chicago, Illinois that has a network spanning across the United States and all six inhabited continents.

In terms of fleet size (854) and the number of routes, United is the third-largest airline in the world. Wildly, their total assets exceed $50 billion as of 2022.

Of all the aviation companies, Delta tops the list of the richest airlines on earth. Their headquarters are located in Atlanta, Georgia and they are one of the oldest airlines currently in operation. Factually, they are three years away from reaching the century mark.

In 2019, their total assets were estimated to be north of $64 billion. On top of that, Delta’s revenue just that year was an incredible $47 billion.