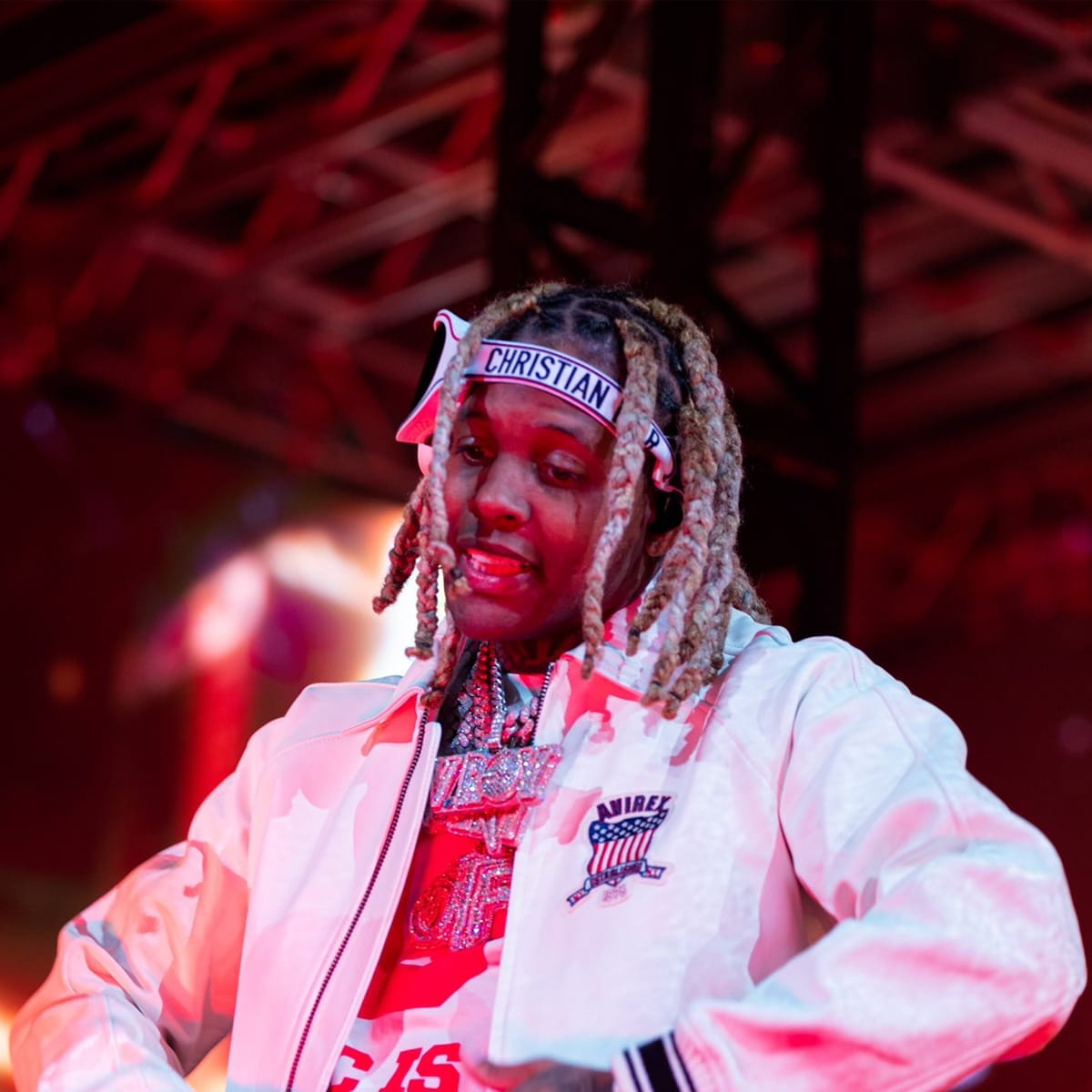 Lil Durk is an American rapper, singer, and songwriter who is best known for rising to popularity by being one of the lead voices in hip-hop out of Chicago, Illinois over the past several years.

Durkio has been in the rap game dating back to 2012 when he released his L’s Anthem and his Life A’int No Joke mixtape. Since then, he’s dropped six solo studio albums, more mixtapes, and founded his own label called Only the Family (OTF).

Currently, Durk receives 20.9 million monthly listeners on Spotify. In six albums, Durk has sold upwards of 1.1 million units, while racking up hundreds of millions of streams. Over the years, the rapper has been signed to labels Def Jam and Interscope. He’s also been touring consistently and has over three million subscribers on his YouTube channel.

Durk has gained endorsement deals from companies like Ethika, Young and Reckless, Luc Belaire, and even the gun company Glock.

In total, Durkio earns the majority of his income from music sales/streams. He also makes money through touring, endorsements, and social media advertisements with him having nearly 12 million followers on Instagram and 5.7 million on Twitter.

Lil Durk was born on October 19, 1992, in Chicago, Illinois to his father Dontay Banks, and his mother (whose name is not known) who reportedly worked as a nurse. Durk’s father was incarcerated when he was just seven months old. Banks was serving two life sentences without the possibility of parole before being released in 2019 after being locked up for 25 years. As far as we know, the rapper has one sibling, a brother named Dontay Banks Jr.

Durk dropped out of Paul Robeson High School his senior year after having a child and deciding to take his rap career more seriously. Shortly after dropping out, he joined the Chicago street gang the Black Disciples.

Not long after joining the gang did Durk begin having run-ins with the law. In 2011, he served roughly three months in jail for aggravated unauthorized use of a weapon.

Where is Lil Durk from?

Durkio grew up on the south side of Chicago, Illinois. Specifically, he’s from the Englewood section of the city.

The neighborhood is one of the most violent within the city, amassing 44 homicides so far in 2021 and being home to several mass shootings.

After dipping his toes in the rap game in 2011, Durk initiated his full-time career in 2012 with his successful debut mixtape Life A’int No Joke. He joined Def Jam Recordings the following year after the release of his hit single Dis A’int What U Want.

The album peaked at number 14 on the Billboard 200 chart and eventually sold around 28,000 units. Durkio’s second studio project, Lil Durk 2x failed to meet the standards of his first attempt. Since 2015, the rapper has released 8 mixtapes which are highlighted by Love Songs 4 the Streets, They Forgot, and Just Cause Y’all Waited.

Durk took King Von under his wing shortly after the late artist started rapping. He signed him to OTF and helped him to evolve his craft. The two collaborated on several songs, most notably Still Trappin’.

In 2018, Durk began dating India Royale. Then, the singer proposed to his girlfriend the next year and they’ve been together ever since.

Sadly, Durk has had a lot of loved ones lost to gunshots. In addition to his friend and fellow rapper King Von, he’s lost his cousin, his friend/manager, and his brother Dontay early in 2021.

How many kids does Lil Durk have?

As of 2021, Durkio is the father of six children. His three sons are named Angelo, Zayden, and Du’mier. Meanwhile, his daughter’s names are Bella, Skyler, and Willow.

Nicole Covone is the mother of Angelo and Bella. All the while, Zayden’s and Du’mier’s mother’s name is unknown publicly. Tameka Kute is Skyler’s mom and Durk’s wife India Royale is Willow’s mom.

Durkio has been arrested in 2011, 2013, and 2019. For those incarcerations, he was forced to serve roughly five months behind bars and pay over $350,000 in bonds. Also noteworthy is the fact Durk and his girlfriend’s home was targeted in a home invasion in which the rapper engaged in a shootout with the suspects.

Durk has been involved in rap beefs with the likes of Chief Keef, Lil Reese, The Game, Tyga, and King L. His remix of Nicki Minaj’s Chiraq garnered a lot of attention and it featured verses from Meek Mill and Shy Glizzy.

Schoolboy Q Net Worth: How Rich is the Rapper Actually?

Jadakiss Net Worth: How Rich is the Rapper in 2022?