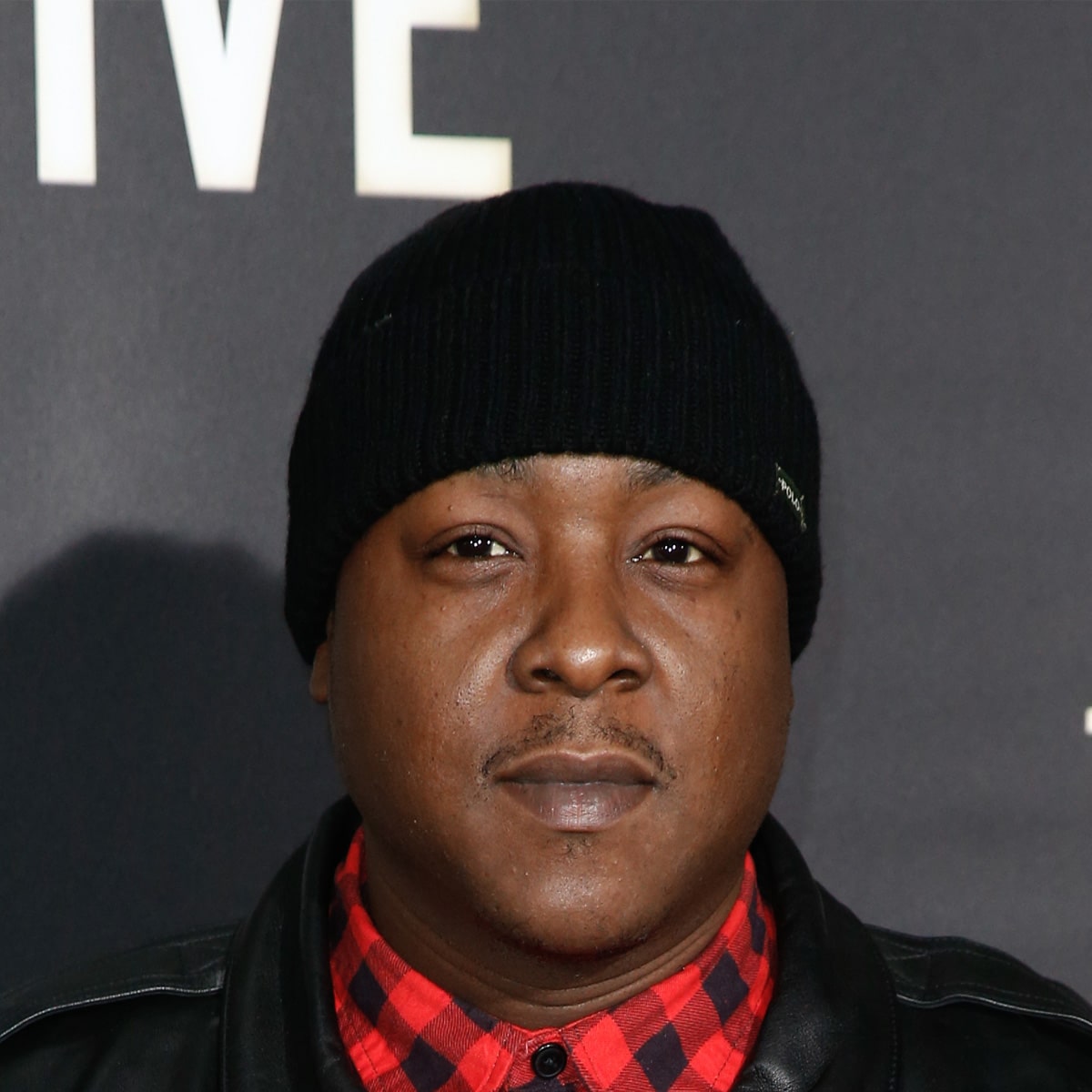 Jadakiss is an American rapper who is best known for being a member of the rap trio The Lox. The emcee has long been one of the top lyricists in hip hop and he’s still working to this day.

Jada has been making money since an adolescent, but as expected it wasn’t until he began rapping full-time that he really started earning an income. 10 albums in total have soared the artist’s net worth to roughly $7 million.

Aside from album sales, Kiss is also a part-owner of D-Block Records. He’s also created his own multimedia platform by the name of SoRaspy and begun his own juice bar in New York called Juices For Life.

In five solo projects, Jadakiss has sold well over 1.5 million copies of his work. That’s minus his sales as a member of The Lox in which they made a handful of albums. To this day, Jada still receives 3.6 million monthly listeners on Spotify.

Jadakiss was born on May 27, 1975, in Yonkers, New York. Research shows zero details on the emcee’s parents and whether or not he has siblings. Apparently, his parents asked him to begin earning money at the age of 12, which is when and why he started freestyle rapping.

Kiss attended Emerson Junior High School and by that time had been refining his craft for a few years already. In an interview, Jadakiss said “If anybody was winning a battle it was me. I had millions of rhymes that just tore people’s heads off.” He was referring to his adolescent self.

When he was still just 12-years-old, he entered himself into a freestyle competition in Florida. While there, Kiss attracted the owners of Ruff Ryders Entertainment with his skills.

By the time Jadakiss turned 20, the rhymer had signed to Puff Daddy’s label Bad Boy Entertainment alongside his friends and fellow emcees Styles P and Sheek Louch. Upon signing the deal, Puff altered their rap group name from The Warlox to simply The Lox. They can thank Mary J. Blidge for giving their demo tape to the Bad Boy leader.

The group developed a close relationship with legendary rapper The Notorious B.I.G., but Jadakiss grew especially close with Biggie. In fact, The Lox’s first hit song was a tribute to the late rapper following his death in 1997 entitled We’ll Always Love Big Poppa. The track inserted the group into hip hop’s mainstream sector.

The Lox made waves with their debut project called Money, Power & Respect which went on to achieve platinum status. Following the album’s release, the group decided to leave Bad Boy in order to join Ruff Ryder’s Entertainment, seeking their preferred grimier sound.

At the turn of the century, The Lox released their second album titled We Are The Streets. Again, the tape received a lot of praise from fans and critics alike. However, it was time for Kiss to seek solo work.

Where did Jadakiss get his rap name?

As per Kiss, he received his stage name from some of his peers, specifically one.

In actuality, his peer called him Jadakiss by mistake and he claims he was smart enough to run with it and experiment with it.

Between the years 2001 and 2007, Kiss released his first two solo studio albums. The first of which was Kiss Tha Game Goodbye. While well-received by most fans, most critics saw the work as uninspired, which Kiss would later agree with, citing it was more of a contractual obligation to Bad Boy more than anything.

The second project called Kiss of Death would prove to be one of the emcee’s most successful works of art. Songs such as Why? and U Make Me Wanna had Jadakiss charting and debuting atop the charts. In 2007, Kiss would sign with Jay-Z’s Roc-A-Fella Records.

In 2013, after many delays, Jadakiss dropped his third solo album entitled The Last Kiss. The tape featured appearances from Fabolous, Ne-Yo, Swizz Beats, and others. However, this would mark his one and only album as a member of Roc-A-Fella.

Jada’s fourth solo project was a memorable one for several reasons. First, the title. Not only does it self-assert his status as a top-five rhymer, but it’s also been considered by many as his most celebrated solo tape ever.

Legendary production, famed guest features, and Kiss rhyming at an all-time high placesTop 5, Dead or Alive near the top of his impressive catalog.

Earlier in 2021, Jadakiss single-handedly stole the show in The Lox’s Verzuz battle with Dipset. The Yonkers rapper put an end to the battle by spitting a freestyle over Biggie’s Who Shot Ya? instrumental.

Jadakiss has four children in total. His oldest son is named Jae’won, his daughter’s name is Jaidyon, and he has a pair of twins as well by the names of Jamir and Josh.

The rapper has been arrested on a few occasions, but nothing since 2009 when officers raided his New York apartment and found five grams of heroin and six and a half pounds of marijuana.

Where does Jadakiss live now?

Kiss really likes to keep his personal life close to the vest. Currently, there is no information on where he lives.

Young Thug Net Worth: How Rich is the Rapper Actually?