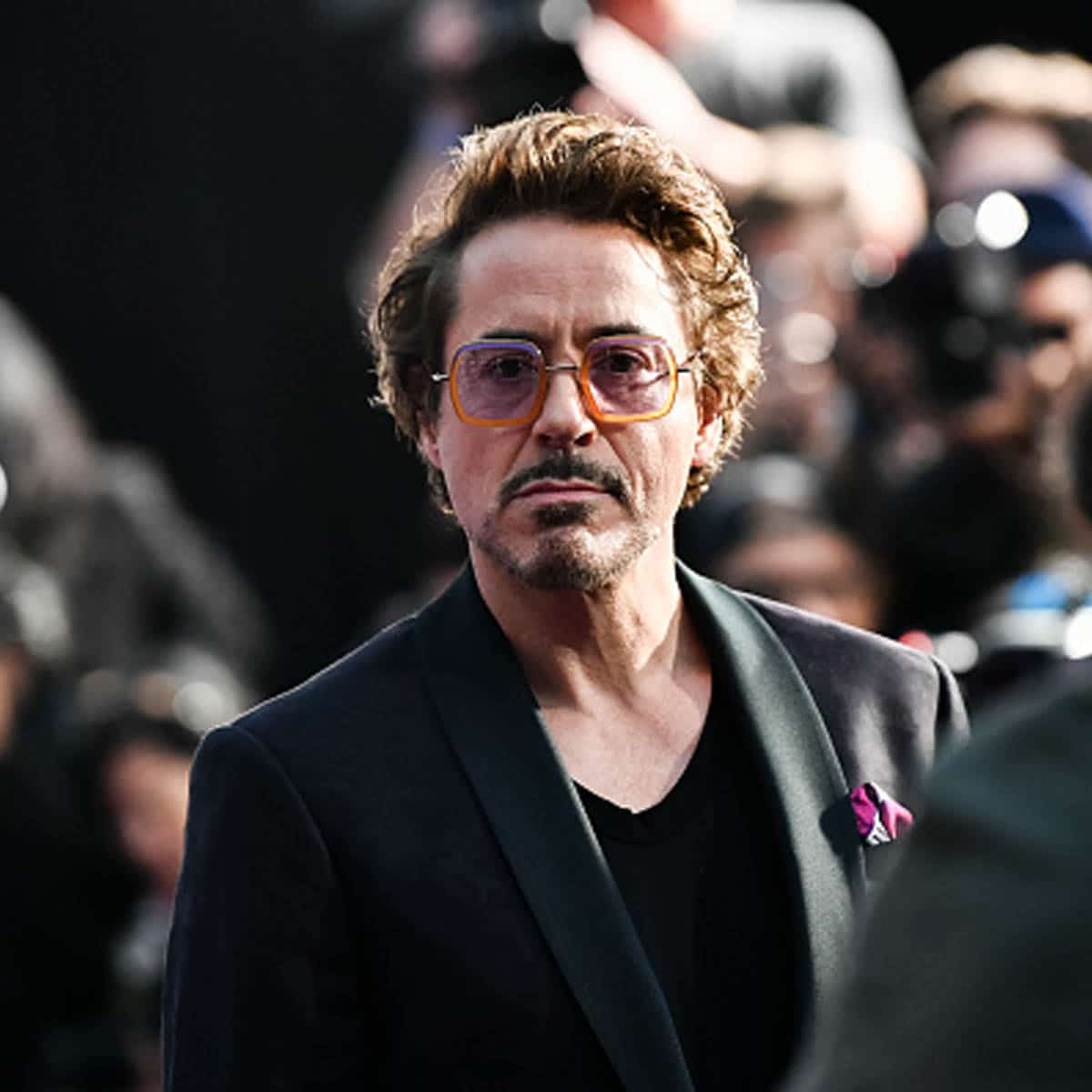 The top 20 richest Marvel actors according to their net worths are below. All of these big-screen stars are multi-millionaires as well as household names within the industry.

We have gathered information from several credible sources such as Forbes, Celebrity Net Worth, and The Richest to determine the net worths of the richest Marvel actors on earth.

Before you begin reading, can you guess the three entries whose worth is over $300 million?

The 20 richest Marvel actors ranked by their 2022 net worths:

Over the years, Hiddleston has appeared in Thor, The Avengers, Thor: The Dark World, Thor: Ragnarok, Avengers: Infinity War, Avengers: Endgame, and in the Disney+ series Loki.

Reportedly, the actor was paid $8 million for his role in Avengers: Infinity War.

Elba is best known for his critically acclaimed role of Stringer Bell in the HBO series The Wire.

Mark Alan Ruffalo is an American actor and producer who Bruce Banner/Hulk in The Avengers, Iron Man 3, Avengers: Age of Ultron, Thor: Ragnarok, Avengers: Infinity War, Captain Marvel, Avengers: Endgame, Shang-Chi and the Legend of the Ten Rings, and She-Hulk.

Reportedly, Ruffalo made between $2 and $3 million for appearing in 2012’s The Avengers.

Moreover, Cheadle was paid between $6 and $7 million for the Marvel films that he acted in according to Republic World.

Josh James Brolin is an award-winning American actor who portrayed Thanos in Guardians of the Galaxy, Avengers: Age of Ultron, Avengers: Infinity War, and Avengers: Endgame.

Additionally, Brolin made about $5 million for his role in Avengers: Infinity War.

Paul Stephen Rudd is an American actor who has been a staple in Hollywood for several years.

Originally, Rudd received $300,000 for playing Ant-Man, but his pay has increased mightily.

According to The Things, Renner has made over $50 million since appearing in the Marvel universe.

Notably, Evans made a whopping $15 million for acting in Avengers: End Game as per Forbes.

Natalie Portman is an Israeli-born American actress who has won an Academy Award as well as a pair of Golden Globe Awards. Also, she portrayed Jane Foster in Thor, Thor: The Dark World, and Thor: Love and Thunder.

Unfortunately, Marvel fans haven’t seen the talented actress reprise her role for over a decade.

Jared Joseph Leto is an American actor and musician who recently joined the Marvel universe in the form of Dr. Michael Morbius in Morbius. Sources claim that Leto earned between $2.5 and $3 million for the role.

In the past, Leto acted in the 2016 DC Comics blockbuster Suicide Squad. Lastly, he has become quite the star on the big screen over the past handful of years.

According to Yahoo, Cooper reels in roughly $20 million for each movie he acts in nowadays.

Of all the richest Marvel actors, Anthony Hopkins might just be the most established and respected. The man who famously played Hannibal Lector in The Silence of the Lambs also portrayed Odin in Thor, Thor: The Dark World, and Thor: Ragnarok.

Though his salary for those aforementioned Marvel movies is not known, we are aware that he made $15 million for portraying Hannibal, as well as another $15 million for The Wolfman, and $20 million for reprising his role in Red Dragon.

Scarlett Ingrid Johansson is an American actress who was the highest-paid actress in both 2018 and 2019 according to Forbes.

Diesel is widely recognized for his starring roles in The Fast & The Furious blockbuster franchise. Incredibly, he raked in $25 million for Fast and Furious 9 apart from profit share.

Samuel Leroy Jackson is an American actor whose films have collectively grossed over $27 billion worldwide, Actually, that makes him the highest-grossing actor of all time.

Robert Downey Jr. is an American actor and producer who is best known for starring in Marvel’s Iron Man film series. From 2013 to 2015, Forbes listed Downey as Hollywood’s highest-paid actor.

His movies have grossed billions worldwide, making him one of the richest actors on the planet as of 2022. Marvel has been especially kind to Downey as he’s made over $100 million playing roles in their movies.

Edward Harrison Norton is an American actor and filmmaker who portrayed Bruce Banner/Hulk in The Incredible Hulk while also rewriting the film’s script.

Aside from that Norton has acted in Fight Club, American History X, Rounders, The Score, along with dozens of other movies. He is the second wealthiest of all the richest Marvel actors, despite not being a part of the brand in years.

Michael Douglas is an American actor and producer who is best known for portraying Gordon Gekko in Oliver Stone’s 1987 film Wall Street. Actually, he even produced the highly-acclaimed 1975 movie One Flew Over the Cuckoo’s Nest.

Easily, his prime was in the 1990s when he produced and starred in many box office hits. In addition to success at the box offices, Douglas has garnered critical acclaim for many of his roles.

As far as Marvel is concerned, Douglas played the role of Hank Pym in the 2015 film Ant-Man.