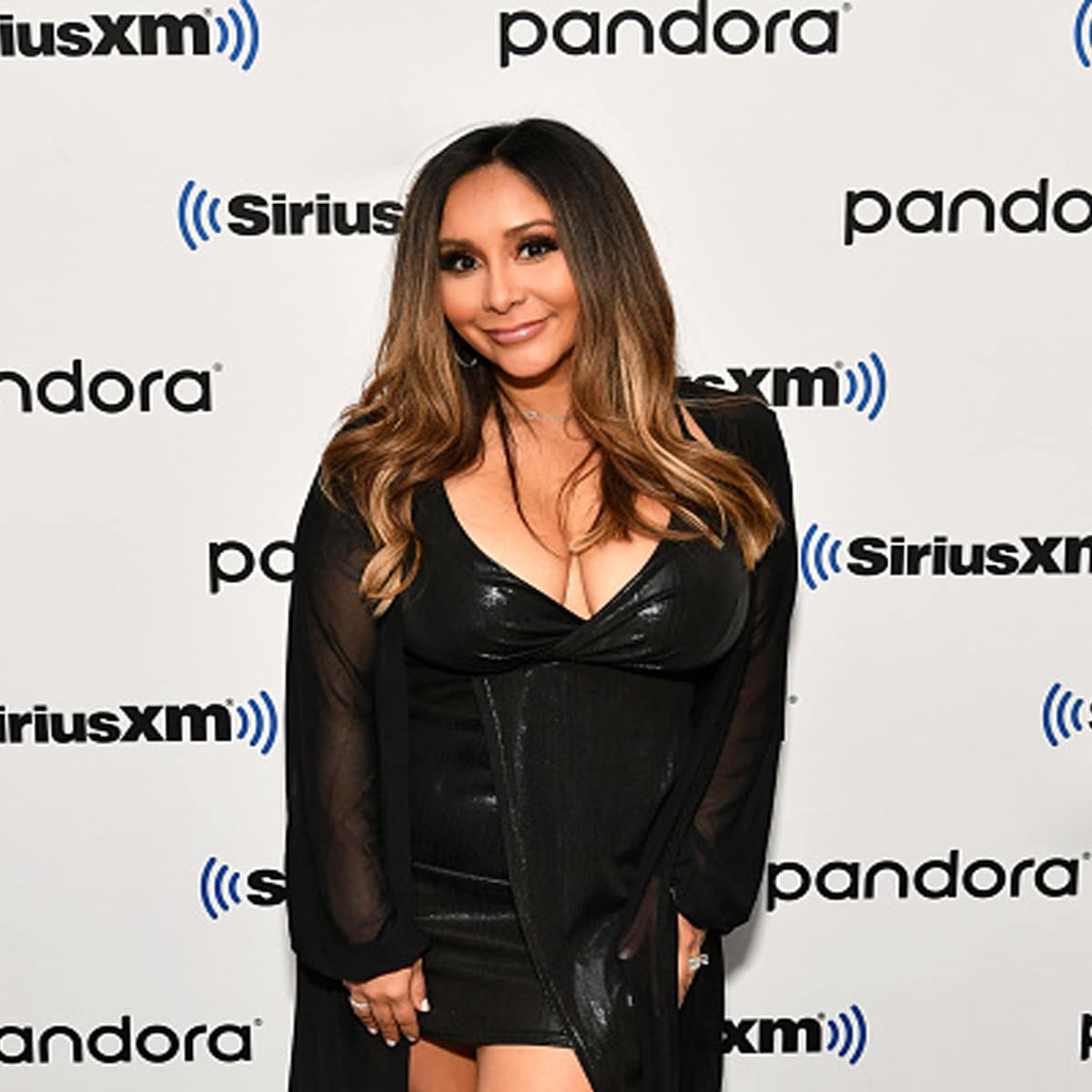 The richest Jersey Shore members according to their net worths are below. The MTV reality show has spawned a few stars like “The Situation” and Snooki, but they don’t top this list.

We have collected information from several reliable sources such as Forbes, Celebrity Net Worth, and The Richest to determine the net worths of the richest Jersey Shore members.

Before you begin reading, can you guess which cast member has fallen on tough times?

The richest Jersey Shore members on earth living today are ranked by their net worths:

Brittany Taltos is an actress and author who is best known for appearing alongside her twin sister on shows like Jersey Shore and Bachelor Pad 3. A couple of years ago, Brittany released a memoir titled Girl, Wasted: A Personal Story of Addiction, Obsession, and Redemption.

Meanwhile, she and her sister Erica appeared on an episode of Dr. Phil where they sought help.

Jionni Joseph LaValle is an actor and producer who first appeared on the Jersey Shore in 2011. In total, he popped up in 20 episodes, and actually, he is now happily married to Nicole “Snooki” Polizzi.

Moreover, he is credited for executive producing the brief series named Nicole & Jionni’s Shore Flip. Lastly, Jionni has acted in a few other reality series over the years.

Of all the entries on the list of richest Jersey Shore members, Mike “The Situation” Sorrentino’s placement is the most surprising. Overall, he appeared on all six seasons of the MTV reality show along with returning for the Jersey Shore: Family Vacation.

According to Distractify, Sorrentino has been reeling in about $150,000 per episode of the spin-off series. Currently, Mike is a free man, sober, and by all accounts, doing well despite his financial struggles.

Jonny “The Unit” Manfre is known for being a close friend of “The Situation” along with getting arrested in season five of the show for drug possession.

Years have passed without the public hearing from Manfre or his whereabouts. Shortly after his appearance on Jersey Shore, Manfre ventured into fitness. Now, it seems as though he is in the renewable energy business and doing well for himself.

Danny Merk is a father, husband, actor, and store owner who is best known for making appearances in both Jersey Shore and the Family Vacation reboot.

To this day, Merk owns his shore house as well as the infamous Shore Store. In addition to that, Merk helps his family operate a plethora of Halloween stores down in Florida. In fact, Cheatsheet claims they own 17 Halloween MegaStore locations.

Paula Pickard gained attention after her brief fling with “The Situation” on the Jersey Shore.

Once a model who worked as a ring girl and a cover girl in magazines, Pickard is now married and a mother. Focused on her family these days, Paula now earns a living as a bartender.

Roger Mathews is an actor and businessman who is best known for being the ex-husband of Jenni ‘JWoww’ Farley. Now, Mathews is the co-owner of THERMO1 Fat Burner as well as the co-host of the Champ and the Tramp podcast.

Before that, Mathews first appeared on Jersey Shore in season three with his latest appearance coming in season six.

Deena Nicole Buckner is an American reality television personality who appeared on the MTV reality show Jersey Shore from 2010 to 2012 and then on Jersey Shore: Family Vacation.

Interestingly, Cortese auditioned for the first season but was rejected. Then, Snooki suggested she replace Angelina Pivarnick after she left the show. Aside from MTV, Deena appeared on VH1’s Couples Therapy, NBC’s Celebrity Fear Factor, and ABC’s Celebrity Family Feud.

Amy Paffrath is an American television presenter and actress who was in seasons four through six of Jersey Shore: Reunion. Also, she hosted MTV’s Jersey Shore: After Hours.

Paffrath has done her fair share of hosting gigs throughout her career as well. Notably, are her hosting credits on The Daily Habit and Dating Naked. Meanwhile, she has appeared in films like The Purge: Anarchy and shows such as 2 Broke Girls.

Ronald J. Ortiz-Magro Jr. is an American television personality who’s best known for being one of the eight main cast members on the Jersey Shore.

Radar Online reports that Ronnie was making about $90,000 per episode at its height. Meanwhile, he has popped up on other series like Famously Single, Hollywood Medium with Tyler Henry, and Celebrity Fear Factor.

Samantha Giancola, also known as Sammi Sweetheart, is an American television personality who was one of the main cast members of the Jersey Shore. According to Celebrity Net Worth, Sammi was raking in between $80,000 and $150,000 per episode.

You May Also Like:   John Leonard Net Worth: How Rich is the Man Who Sued Pepsi?

Following her time on the show, Giancola has endorsed fragrance products, launched an online clothing and accessories line, and co-hosted a podcast. Interestingly, she owns a degree in sociology from William Paterson University.

Angelina Pivarnick is an American reality television personality who is best known for starring in the first two seasons of the Jersey Shore. She also appeared on its spin-off, Jersey Shore: Family Vacation.

Pivarnick left the show after violent confrontations with fellow cast members “The Situation” and “Snooki”. Later she and her boyfriend appeared on season one of VH1’s Couples Therapy.

Jennifer Lynn Farley, also known as JWoww, is an American television personality who first gained popularity by being one of the main cast members on the Jersey Shore. Moreover, she acted in both Snooki & Jwoww and Jersey Shore: Family Vacation.

Aside from the aforementioned shows, JWoww has been featured in series like One Life to Live, Marriage Boot Camp: Reality Stars, Worst Cooks in America: Celebrity Edition, and others. Notably, Farley appeared in and produced MTV’s The Mint as well.

Radar Online suggests that Snooki was taking home a whopping $150,000 per episode at its height. Believe it or not, Snooki has penned a trio of books by the names of “A Shore Thing”, “Confessions of Guidette”, and “Gorilla Beach”.

Vincent J. Guadagnino is an American reality television personality who’s best known for being a cast member on all six seasons of Jersey Shore. In April 2019, he and Pauly D starred in Double Shot at Love on MTV.

Additionally, Vinny had a month-long residency at the Rio Hotel & Casino in Las Vegas where he performed as a guest host in Chippendales. Lastly, he has co-authored a book and launched a new clothing brand named Name Brand NYC.

Moreover, Pauly made an incredible $150,000 per episode of Jersey Shore at its peak. According to Forbes, he currently earns half of his annual income through DJ gigs. Actually, he was the first cast member to get his own spinoff, which was titled The Pauly D Project.