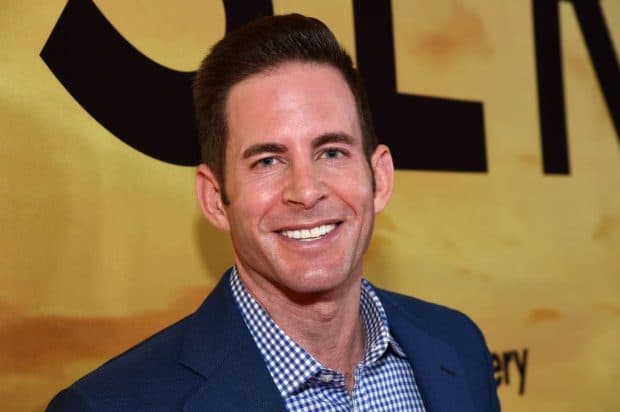 Tarek El Moussa is an American TV personality and real estate agent. He is best known for co-hosting the HGTV series “Flip or Flop”, along with his ex-wife, Christina Haack. His new show “Flipping 101 with Tarek El Moussa” was announced by HGTV in 2020. As of 2022, Tarek El Mousa net worth is estimated to be around $15 million.

Tarek El Moussa was born on the 21st of August, 1981 in Long Beach, California, United States. He belongs to Arab/European ancestry as his dad was raised in Lebanon and Egypt, and his mom is originally from Belgium. When he was in his teenage, his dad moved to Europe. He grew up with a sister named Dominique.

Moussa became a licensed real estate agent when he was 21. After he earned a real estate license, he immediately started flipping houses. He even met his ex-wife, Christina Haack while he was working in the flipping industry. Moussa and Christina quickly teamed up where he managed renovations and Christina focused on the designing part.

You May Also Like:   Jaime Xie Net Worth: How Rich is Bling Empire's Jaime Xie?

Their business was doing well until it was affected due to the economy collapsed in 2008. Tarek and Christina then ran The El Moussa Group in Orange County. Later, they get along with another partner, Pete De Best, and they invested in their first house which was worth $115,000. They sold the property for a profit of $34,000, and they divided the money equally.

After that, they continued to flip houses, and soon they expanded their real estate investing business in Nevada and Arizona. In 2011, he asked a friend to film their work from start to finish. The tape later caught the attention of producers at HGTV and Pie Town Productions.

Tarek and Christina were eventually signed a deal for a show with HGTV in 2012. In April 2013, their show titled “Flip or Flop” premiered on HGTV. The show mainly covers the story of a couple who goes through the process of bidding on a property. They renovate the property, restored it, and finally resell it with a huge profit. Tarek and Christina filmed 92 episodes in over 7 seasons between 2013 and 2017.

El Moussa tied the knot with Christina Haack in 2009. They remained as a couple until May 2016, They filed for divorce in January 2017 which was finalized in January 2018. Even after the divorce, the pair filmed the 8th season of Flip or Flop.

Christina then married the English TV presenter, Ant Anstead in December 2018. She separated from Ant in September 2020, and her divorce was finalized in June 2021. Christina’s two ex-hubbies, Tarek and Ant got along really well. Ant has even called Tarek and Heather his extended family.

Tarek is now married to Heather Rae Young who is known for starring on the Netflix show ‘Selling Sunset’.

As of 2022, Tarek El Moussa’s personal wealth is estimated to be around $15 million. He has earned a huge amount from involving in a real estate business and appearing in the HGTV show “Flip or Flop”.

Theo Von Net Worth: How Rich is the Comedian Actually in 2022?

Jim Cramer Net Worth: How Rich is the Host of Mad Money?