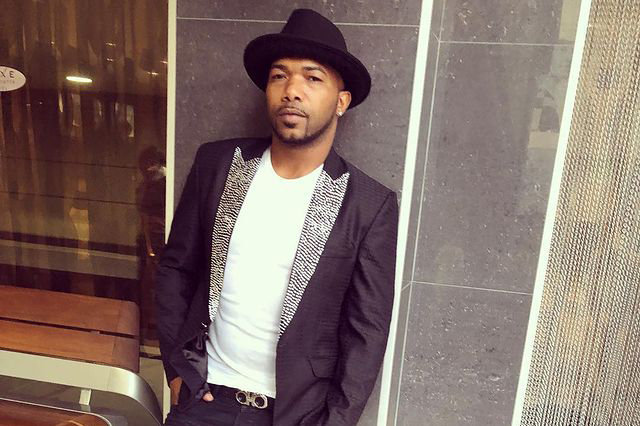 Arkansas Maurice Fayne, better known as Mo Fayne is an American rapper and truck company owner. He is best known for his appearance on VH1’s reality series “Love & Hip Hop”. Mo is also known for his relationship with the TV personality, Karlie Redd. As of 2022, Mo Fayne net worth is estimated to be around $1.5 million.

Mo Fayne has been recently sentenced to 17.5 years for using PPP loans for luxurious items like Jewelry and Rolls Royce. The Georgia Judge ordered Fayne to pay a fine of around $4,465,866 for PPP bank fraud.

Mo Fayne was born in the year 1983 in Little Rock, United States. There is not much detail available about his early life, and his parents. He must have studied at his home place, though, we are yet to get more information on his education detail.

Fayne is basically a truck company owner. However, he has not shared any details on his work further. He came into the limelight after he appeared in season 8 of the reality series “Love & Hip Hop: Atlanta”. The reality series focused on the relationship struggle with his then-girlfriend, Karlie Redd.

Mo revealed in the reality series that he is in a relationship with another woman with whom he shares a child. The drama between Fayne and Karlie in the series gathered the major attention of audiences. Karlie was not quite happy with Fayne as she alleged him to be more controlling and abusive.

Other than his ongoing relationship drama with Karlie Redd, he gathered major attention in May 2020 after he was arrested by the local police on bank fraud charges. As per the reports, he had taken the Paycheck Protection loan of around $2 million to sustain his business during the COVID-19 pandemic and lockdown.

However, Fayne used the loan to buy some of the luxury gift items such as a Rolex Presidential Watch, a 5.73-carat diamond ring, and a diamond bracelet. At the time when he was arrested, he just had $70k cash left in his pockets.

Fayne has been most recently found guilty of bank fraud, and due to that, he will be spending the next 17.5 years of his life in prison. He was also ordered to pay a heavy $4,465,866 in restitution for falsely submitting a $3.7 million loan. According to sources, Fayne was supposed to be facing a 30 years in jail, however, the imprisonment time was reduced after he made a deal with prosecutors.

Mo Fayne was in a relationship with the TV personality, Karlie Redd. The pair had a whirlwind romance during the reality series “Love & Hip Hop: Atlanta”. Fayne has reportedly got engaged to her, and later both also walked down the aisle together. However, their marriage didn’t sustain for a long time since they quickly got a divorce.

During their divorce, Fayne and Karlie had an agreement together, which states that both parties will not get any alimony. However, as per reports, Fayne has given his BMW to Karlie.

You May Also Like:   Dr. Phil Net Worth: How Rich Is the Television Personality in 2022?

As of 2022, Mo Fayne’s personal wealth is estimated to be around $1.5 million. He must have earned the hefty amount from his truck business, and from appearing in the Love & Hip Hop: Atlanta.

Fayne was recently ordered to pay a fine of over $4 million which is more than his current net worth. In last year during to bank fraud investigation, the investigators seized $617,000 from his bank account and $80,000 cash from his residence.

Sutton Stracke Net Worth: How Rich is the RHOBH Star Actually?

Erin Brockovich Net Worth: How Rich is an Environmental Activist?