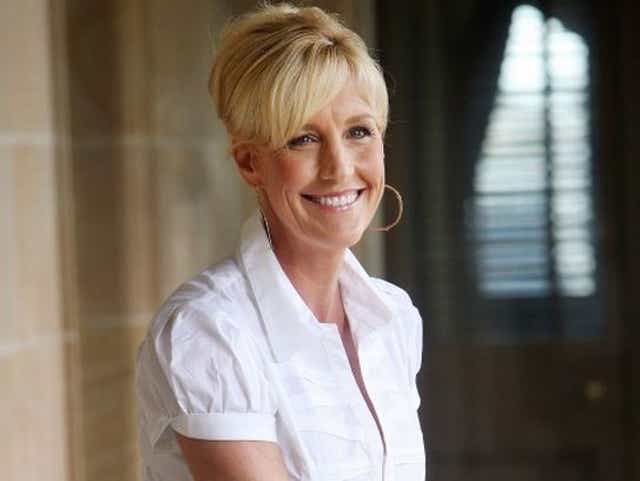 Erin Brockovich is an American environmental activist, consumer advocate, and consultant. She is best known for being the pivotal person in building the case against Pacific Gas & Electric Company (PG&E) of California in 1993 which was also made in the form of a film by her name. As of 2022, Erin Brockovich net worth is estimated to be around $10 million.

Erin was born on June 22, 1960, in Lawrence, Kansas. She studied at Lawrence High School and then attended Kansas State University. She then studied at Wade College where she graduated with an Associate in Applied Arts Degree.

Brockovich started to work as a management trainee for Kmart but would soon leave the job and enter a beauty pageant which she won called Miss Pacific Coast in 1981.

Erin Brockovich Net Worth and Rise to Fame

Erin used to work as a legal clerk for a law firm called Masry & Vititoe. She would be the focal person in initiating the litigation against the company named Pacific Gas & Electric(PG&E). The allegation was that they had contaminated the drinking area in the town of Hinkley with hexavalent chromium. It was found out that PG&E had the hexavalent chromium present in their cooling tower system to deal with corrosion but the discharged wastewater reached into the groundwater affecting the water quality of the area.

This case was finally settled in 1996 for a massive settlement of $333 million which was the largest settlement that was paid in a direct lawsuit in the U.S. The law firm Erin was working for received a total of $133.6 million while Erin herself received a fee of $2.5 million for her massive contribution to the case.

Erin has gone on to become an environmental activist with her settling a lawsuit regarding toxic mold in her home where she received $430,000 in 2003. She has also gone to court against the Beverly Hills Unified School District who was accused of operating a cluster of oil wells in the campus area which was linked with cancer cases there.

Her work was brought into a feature film called Erin Brockovich which starred the actress Julia Roberts. The film was a big success even being nominated for five Academy Awards. She has also been part of the documentary called the Last Call at the Oasis.

Erin was first married to Shawn Brown with whom she had two children. She also had a daughter from her second marriage with Steven Brockovich. Erin then married Eric Elis but they separated in 2012.

As of 2022, Brockovich has an estimated net worth of $10 million. She was able to get a fee of $2.5 million for the Hinkley settlement. Since then, she has gone on to become the president of Brockovich Research & Consulting. Furthermore, she is also known as a media personality who has been part of hosting the TV series called Challenge America with Erin Brockovich and the show Final Justice.

You May Also Like:   Steven McBee Net Worth, Age, Parents, Farm, and Career

Jackie Goldschneider Net Worth: How Rich is RHONJ Star Actually?