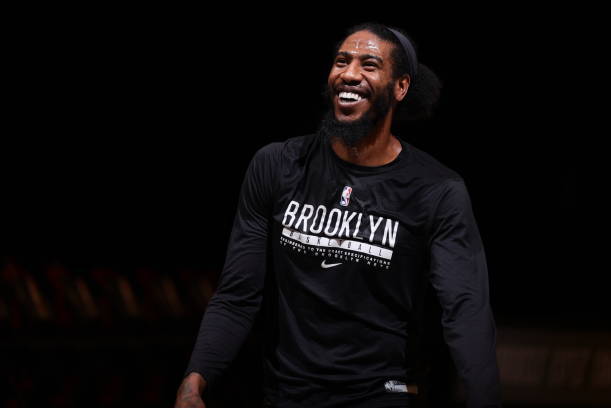 Iman Asante Shumpert is an American professional basketball player who has played for different teams in the NBA such including New York Knicks, the Cleveland Cavaliers, and the Sacramento Kings. His biggest achievement so far has been winning the NBA championship with the Cleveland Cavaliers during the 2016 season.  As of 2022, Iman Shumpert net worth is estimated to be around $30 million.

Iman studied at Gwendolyn Brooks Middle School where he started to be an active basketball player. He then studied attended Oak Park and River Forest High School where he became one of the nation’s top 30 seniors. He was even named as the MVP helping his high school towards three conferences.

Iman then joined Georgia Tech University in 2008 where he was a top player for them. During his playing time there, Iman was able to create the record for the most steals per game as well as became part of the conference’s all-defensive team.

Iman Shumpert Net Worth and Career

Iman decided to forego his final year of college and became part of the NBA draft in 2011. He was drafted by the New York Knicks. However, his first year with them was disrupted because of a severe knee injury which led to his ACL being torn and him missing the rest of the season. This was a recurring injury as Iman had faced a similar knee injury when he was playing in college too.

Regardless of this setback, Iman was still able to finish in the 5th position for the 2012 NBA Rookie of the Year. In 2015, Iman would be traded to the Cleveland Cavaliers making his debut in a game against the Charlotte Hornets. That year the Cavaliers were able to make it to the finals but would lose out to the Golden State Warriors. After his impressive performance for the Cavaliers, they decided to sign him for a $40 million contract spread over four years.

Though there were some injuries he faced that season as well, he was still able to perform well and was part of the team that won the NBA Championship in 2016. His team was able to beat the Golden State Warriors after going down 3-1 in the finals. They became the first team in NBA history to win after coming from such odds. Two years later, Iman became part of the Sacramento Kings in a trade. Since then, he has also played for the Houston Rockets and the Brooklyn Nets.

Iman Shumpert is married to Teyana Taylor who is a singer, actress, and model. The couple has two daughters together and even a show called Teyana and Iman that shows all the details about their personal life. One of Iman’s passions is rap music where he has made a couple of releases himself as well. In 2012, he released a song called Knicks Anthem as well as a mixtape called Th3 #Post90s.

As of 2022, Iman Shumpert has an estimated net worth of $30 million. Iman signed the biggest contract of his life in 2015 with Cleveland Cavaliers offering him a four-year contract worth $40 million. This contract has helped Iman to accumulate a huge fortune through his hard work.

After the contract was signed, he bought a 7000 square foot residence in Atlanta that had six bedrooms. He also purchased a home for his parents worth $880,000 spread over 4400 square feet.

Louis Oosthuizen Net Worth: How Rich is the Golfer Actually?

Tyron Woodley Net Worth: How Rich is the Retired MMA Fighter?