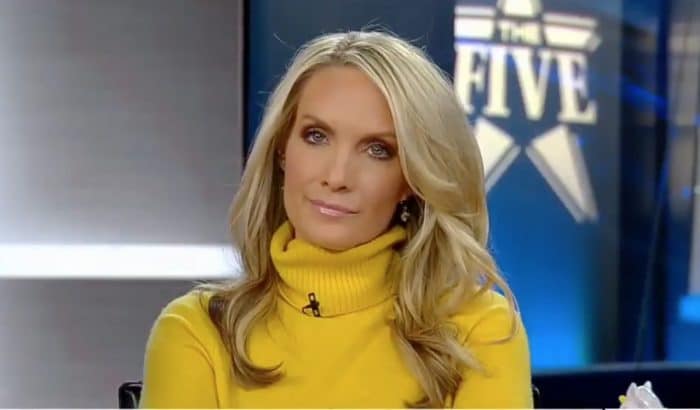 Dana Perino is an American political commentator who serves as a co-host of the Fox News show “The Five”. She served as the 24th White House Press Secretary in President George W. Bush’s administration. As of 2022, Dana Perino net worth is estimated to be $8 million.

Dana was born on May 9, 1972, in Evanston, Wyoming, and grew up in Denver, Colorado. She was born to Janice and Leo Perino. Perino went to Ponderosa High School and then graduated from the Colorado State University-Pueblo with a bachelor’s degree in mass communications. She then received her master’s degree in public affairs from the University of Illinois Springfield.

After graduating from college, she worked at KCCY-FM on the 2 to 6 am shift. She then worked for WCIA, a CBS affiliate in the Illinois Capitol. Her next move was working for Congressman Scott McInnis as a staff assistant and then as a press secretary for Rep. Dan Schaefer.

After leaving the White House, she became a regular contributor on Fox News. In November 2009, she was nominated by President Barack Obama to serve on the Broadcasting Board of Governors. Perino is now the regular co-host of the talk show “The Five”. She appears on the show with other commentators like Greg Gutfeld, Juan Williams, Emily Compagno, and Jesse Watters.

Regarding her personal life, Perino is married to English-born Peter McMahon. They got married in 1998.

As of 2022, Dana Perino’s personal wealth is estimated to be $8 million. She earned a vast chunk of that money as a political commentator on Fox News. Her annual salary is reported to be around $4 million.

Jeannie Mai Net Worth: How Rich is Jeezy’s Wife Actually in 2022?