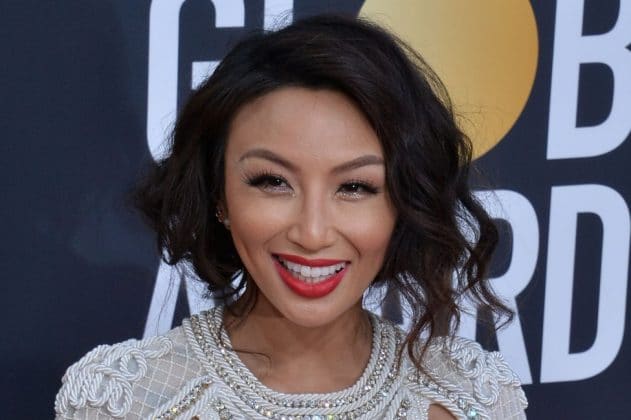 Jeannie Mai Jenkins is an American television presenter and make-up artist. Mai has made a name for herself through the popular makeover show called How Do I Look? Furthermore, following this success, she also became part of the talk show called ‘The Real’. As of 2022, Jeannie Mai net worth is estimated to be around $4 million.

Jeannie Mai Net Worth and Career

As a result, she decided to become a Makeup artist for a brand called MAC Cosmetics. After acquiring all the skills needed to be a makeup artist, she started to work as a trainer. During this time, the demand for makeup artists was very high and as a result, she was able to start working with popular personalities including Christina Aguilera and Alicia Keys.

Working as a trainer focused on makeup, Mai started to travel the entire world working for such famous personalities where the number of famous people she worked for increased more and more. It is because of this strong portfolio Mai had that she was able to become a celebrity-makeup stylist for the show by MTV called Total Request Live.

Some of the other shows that she worked as a makeup artist during this time also included KCAL Los Angeles as well as Good Day Sacramento. Over time, Mai felt that she had good speaking skills and started to explore opportunities as a host by auditioning for different shows.

Her persistence would finally pay off when she started by co-hosting the show called Stir which aired on International Channel. This led to another opportunity that came knocking with California Music Channel. She also started working as an entertainment reporter during this time with WB for a show called The Daily Mixx.

Mai had again managed to gain tons of experience in a new field which led to her being hired by the USA Network where she worked for a show called Character Fantasy. This would become a big breakthrough for her career as it led to roles with different prominent media networks including TLC and NBC.

Since then, there has never been a lack of gigs for Mai as she has done one project after another including Miss America Reality Check, Dude, and Where’s Your Style. By this time, Mai had become her own celebrity who was known as a makeup specialist and started to become a spokesperson for several cosmetics brands.

The new generation would probably recognize Mai from being part of the fashion makeover show How Do I Look? Furthermore, girls who dream of being a pageant winner one day would recognize Mai for her contribution in hosting the Miss Universe pageant which she has been fulfilling since 2011.

Mai married Freddy Harteis in 2007 but sadly their relationship did not work out and they finalized their divorce in 2018. She then moved on and started to date the rapper named Jeezy with whom she found an instant connection. As a result, they became engaged in 2020 and announced their marriage in 2021. The two are now expecting their first child together.

As of 2022, Jeannie Mai has an estimated net worth of $4 million. She earned a majority of that money as a host particularly hosting the talk show called ‘The Real’.

Dana Perino Net Worth: How Rich is the Fox News Commentator?