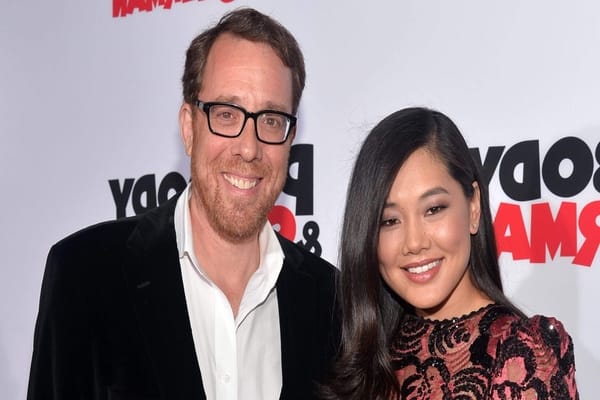 Crystal Kung Minkoff is an American entrepreneur and reality TV personality. She is best known for being a new cast member on the 11th season of Bravo’s popular reality show “The Real Housewives of Beverly Hills (RHOBH)”. Crystal is the first Asian American housewife to get featured on the show. As of 2022, Crystal Minkoff net worth is estimated to be roughly $1.5 million.

Crystal Kung Minkoff was born on the 5th of February, 1983 in Los Angeles, California, United States. She belongs of Chinese descent and 76th generation descendant of Confucius. Her mother is still alive and stays by her side, but, she lost her father on March 13, 2017. Crystal has a brother named Jeffrey Kung, who is a singer and Radio VJ in China.

Crystal is the founder of the coconut products brand, Real Coco. It is a brand for several coconut-based products, which offers water, coffee creamer, milk, and chips. Crystal believes in living a healthy and simple life, and through the coconut brand, she has been providing the cleanest, purest and tastiest coconut products.

Crystal has been presently making an appearance as one of the main cast members on the 11th season of the reality show “The Real Housewives of Beverly Hills”. Though she is not a reality show material, she had shown a keen interest in joining the show to represent an Asian on TV. Through her appearance, she has highlighted the diversity of people living in Beverly Hills.

The 11th season started premiering on Bravo TV on May 19, 2021. It would be really exciting to see how would she represent her simplistic lifestyle on the show. Crystal became a part of the show after former cast members, Teddi Mellencamp Arroyave and Denise Richards left the show.

Besides her appearance on RHOBH, she has appeared in a small role as a news reporter in the 2011 movie “Flypaper”. She has also worked as a third assistant director in the 2008 released movie “The Forbidden Kingdom”.

Crystal Kung Minkoff is married to a renowned film director, Rob Minkoff. She started dating him in 2003 and tied the knot after four years in 2007.

As of 2022, Crystal Minkoff’s net worth is estimated to be roughly $1.5 million. She shares a joint net worth amount of $16 million with her husband, Rob Minkoff. Crystal is getting an estimated amount of $100 thousand per season from the reality show, RHOBH. Apart from that, she is also earning a big amount from her entrepreneurial venture.