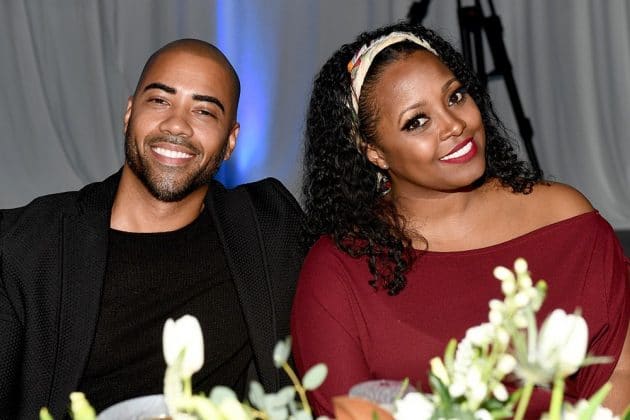 Brad James is an American actor and entrepreneur who is best known for appearing in the sitcom called Tyler Perry’s For Better or Worse where he played the character named Todd. As of 2022, Brad James has an estimated net worth of $4.5 Million.

Brad James had a normal upbringing. His mother was African-American while his father was White and so he grew up with two cultures. Over the years as he came of age, he was in a state of confusion on what he should do next. As a result, James did some research and found the common pattern of several successful people having served in the U.S. Marine.

This became the source of inspiration for him to become a part of the U.S. Marine. He got enrolled there and served for a total of four years. He learned several skills there including line training but during his stint, he also had an ankle injury that never healed properly and has slightly hindered his acting career.

Brad James Net Worth and Career

After coming back from U.S. Marines, James was again in a dilemma on what he should do in his life. He explored sales but later wound up in acting. This happened pretty spontaneously since he met a woman who stopped him and asked to join her in an audition.

You May Also Like:   Sam Asghari Net Worth: How Rich is Britney Spears' Boyfriend?

The irony was that the woman didn’t get the role but James managed to get a role. This would be a game-changer for his life as he appeared in several films over the years including Champion Road where he appeared in the role of Jonathan Merser.

He is the recipient of Georgia’s “Best Actor” award. Since then, he has appeared in the sequel of Champion Road called Arena along with further roles in 4 Minutes. His growing popularity led to him being part of commercials for several top brands too including Walmart and Blackberry.

Furthermore, James has been a part of several television series as well including in episodes of Let’s Stay Together and One Tree Hill. Furthermore, he has also been a part of Teen Wolf and Single Ladies. James got a bigger role for a longer duration with Osiris where he played the main character named Osiris itself.

Yet, over the years, Brad James has focused more on business rather than acting. He has found a market in the entertainment industry which he understands very well because of the several works he has done as an actor. He felt this was a better transition to make as per the circumstances in his life.

The name of his company is called James and Burke, Inc which focuses on training and coaching aspiring actors as well as help them in the process of finding projects to work on. Furthermore, he also has several studios through which he is focusing mostly on Black Entertainers in the Atlanta area.

Brad James believes that Atlanta is growing into the prime area for Black entertainers and says that it is not only musicians but also actors who are finding opportunities in this area.

Brad James is known for his great chiseled looks and has previously been with the actress named Jasmine Burke. However, after their breakup, James started to see an actress named Keisha Knight Pulliam. The two became engaged in 2020 and recently announced their marriage in September of 2021.

As of 2022, Brad James has an estimated net worth of $4.5 Million. He earned a majority of that money starring in Tyler Perry’s For Better or Worse.

Sam Asghari Net Worth: How Rich is Britney Spears’ Boyfriend?