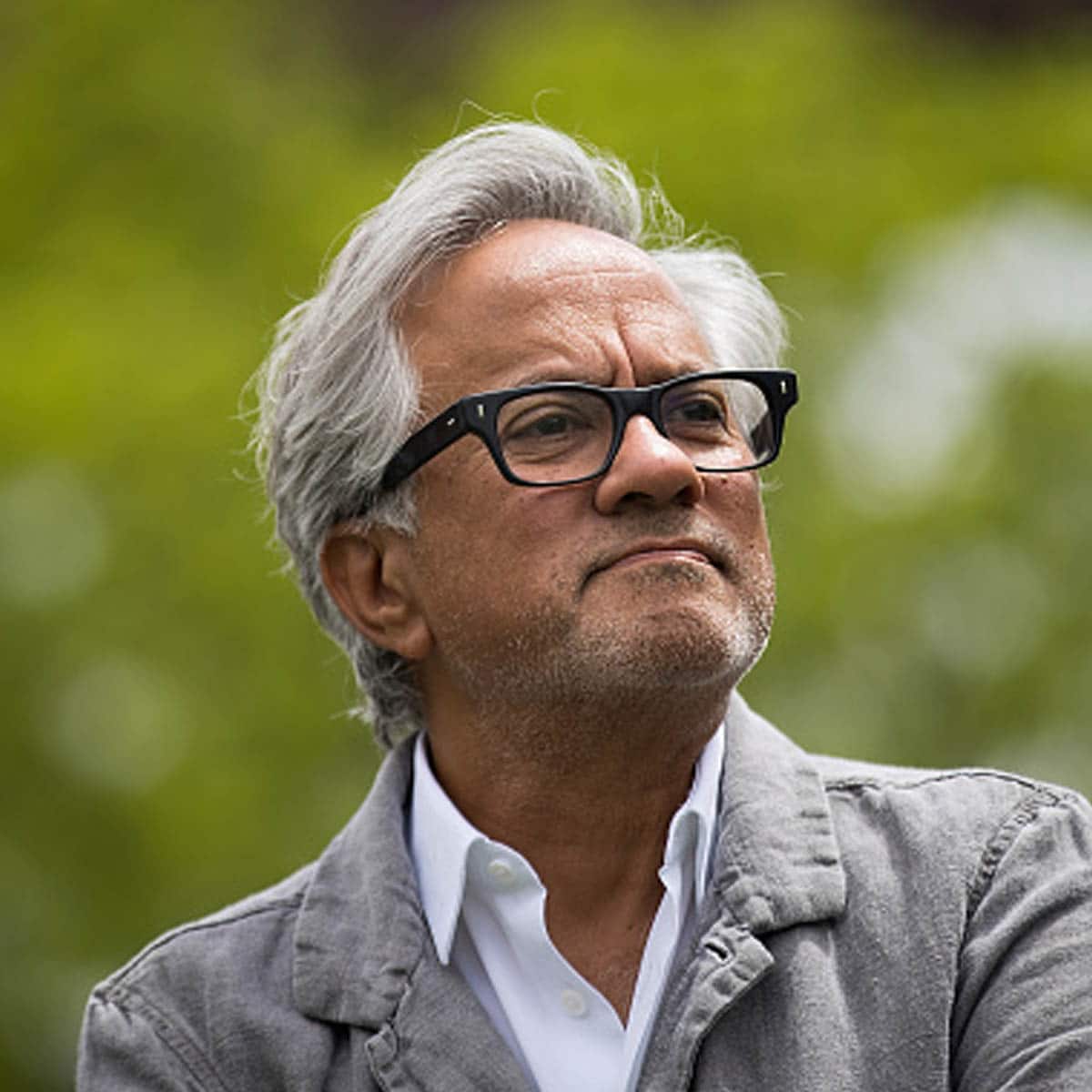 The top 20 richest painters according to their net worths are below. All of these mind-bending artists have made millions from their work, with two even surpassing a billion dollars in worth.

We have gathered information from numerous credible sources such as Forbes, Celebrity Net Worth, and The Richest to determine the net worths of the richest painters in the world.

Before you begin reading, can you guess the two painters who are worth over a billion dollars?

The 20 richest painters on the planet living today according to their 2022 net worths:

Yayoi Kusama is a Japanese contemporary artist who has been known to sculpt, paint, as well as a plethora of other art forms.

According to Art News, a group of 11 of Kusama’s early works sold in 2021 for a collective price of $15.2 million. Impressively, that’s nearly double what the pre-sale expectation price was.

Georg Baselitz is a German painter, sculptor, and graphic artist who first gained recognition in the 1960s. Over the years, Baselitz has produced dozens upon dozens of works that have made him a pioneer postwar artist who rejected abstraction in favor of recognizable subject matter.

Julian Schnabel is an American painter and filmmaker who garnered worldwide attention for his “plate paintings”, which included broken ceramic plates set onto large-scale paintings.

Charles Thomas Close was an American painter, visual artist, and photographer who is known for his large-format works of both himself and of others.

Richard Prince is an American painter and photographer who has sold many works for millions of dollars.

Cynthia Morris Sherman is an American artist whose work consists primarily of photographic self-portraits. She is widely considered one of the most influential contemporary artists.

Gerhard Richter is a German visual artist who has produced abstract as well as photorealistic paintings. Actually, several of his works have set record prices at auction.

His painting titled “Love is in the Bin”, which was partially shredded, sold for $25.4 million at a Sotheby’s auction.

Sir Antony Mark David Gormley OBE RA is a British artist who is best known for his sculptures.

Depending on the size of his artwork, Gormley’s works have been sold at auction for prices ranging from $96 to $6.9 million.

Bridget Louise Riley CH CBE is an English painter who is best known for her op-art paintings.

Riley has had a pair of wildly valuable paintings that have sold for seven figures. First, her 19676 work “Chant 2” sold for over $5 million. Then, her painting entitled “Untitled (Diagonal Curve)”, was auctioned off for $5.7 million.

Takashi Murakami is a Japanese contemporary artist who is known for blurring the line between high and low arts. Remarkably, his 1999 Silkscreen in colors on wove paper sold for $10.6 million in 2019.

On top of that, several other Murakami works have been sold for upwards of seven figures.

David Hockney OM CH RA is an English painter, draftsman, printmaker, stage designer, and photographer who is regarded as one of the most influential British artists of the 20th century.

According to CNBC, one of Hockney’s paintings sold for a record $90 million back in 2018.

David Choe is an American artist, musician, and former journalist who has illustrated and written for magazines including Hustler, Ray Gun, and Vice.

Additionally, Choe is said to have made roughly $200 million through Facebook stocks after painting murals in the company’s offices.

Damien Steven Hirst is an English artist, entrepreneur, and art collector who dominated the art scene in the UK during the 1990s. In fact, he is reportedly the United Kingdom’s richest living artist.

You May Also Like:   Walker Hayes Net Worth: Country Singer Wealth Info

In 2008, Hirst made an insane $198 million at his art show, Beautiful Inside My Head Forever.

Notably, his painting titled “The Golden Calf” sold for $18.5 million. In addition to that, Hirst’s “The Kingdom” was auctioned off for $17.1 million.

Jasper Johns is an American painter, sculptor, and printmaker who is best known for his depictions of the American flag and other US-related topics.

Ridiculously, his flag set was sold at Sotheby’s for $343.7 million back in 2014. Another buyer once purchased some of his work for $87 million as well.

Jeffrey Lynn Koons is an American artist recognized for his work dealing with popular culture and his sculptures depicting everyday objects.

In 2019, his three-foot-tall silver bunny “Rabbit” piece sold for over $91 million at Christie’s in New York.

Arno Gasquet is a once-in-a-generation ultra-high-end sculptor and painter whose art is recognized around the world. He is easily one of the richest painters on the planet.

For starters, his “lance de la destined” sculpture was purchased by Venice, Italy for $33 million.

Sir Anish Kapoor CBE, RA is a British-Indian sculptor specializing in installation art and conceptual art who is one of the most influential sculptors of his generation.

His famed “Cloud Gate” sculpture in Chicago has an impressive estimated value of $23 million. Kapoor has had hundreds of pieces of his work sold at auction, with one piece selling for nearly $4 million.

The first of two entries on the list of the richest painters to be worth over $1 billion is American artist Ed Ruscha. He is most associated with the pop art movement.

Incredibly, his painting titled “Hurting the Word Radio #2”, was auctioned off for a record price of $52.5 million with fees in 2019. Ruscha has had several other works sell throughout the years for figures over seven figures.

The wealthiest of all the richest painters on earth is Josh Currin. The artist is best known for satirical figurative paintings which deal with provocative sexual and social themes.

According to Mutual Art, Currin’s paintings have sold at prices ranging between $485 and $12 million. His satirical and distorted portraits are coveted by art collectors throughout the world.

Top 20 Richest Twitch Streamers Ranked by Their Net Worth 2022