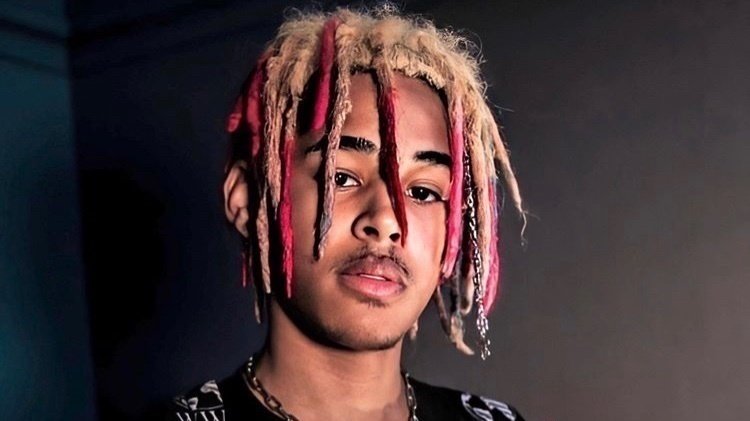 Noah Malik Lee, better known as The Hxliday is an American rising rapper. He is best known for his hit songs “No Promises”, “Enemy”, “Laugh A Little”, and “VVS Gleam”. He is currently signed under the recording label, Motown Records. As of 2022, The Hxliday net worth is estimated to be around $1 million.

The Hxliday was born Noah Malik Lee on the 20th of December, 2001 in Maryland, United States. He had been interested in singing from an early age. His mother, who was a member of a band, has in fact influenced him to make his career in music. To have a full focus on music, he also studied in a home.

Earlier in his career, he recorded few tracks and released them on SoundCloud. He also used a digital audio workstation, Garage Band to make more than 1000 songs. At the young age of 13, he prepared his first track for the school production audition. The song was actually a cover of John Legends’ song, Glory.

The Hxliday Net Worth & Career in Rapping

The Hxliday has given several songs to date. His first song, which he uploaded on YouTube was a song titled “Enemy”. The song became a big hit, which receives over. 1.3 million YouTube views. After earning massive success, he continued to give some good songs. His next song, No Promises was released on April 3, 2019. The official music video of the song has received over 350K views on YouTube.

The young rapper released his first EP titled “Broken Halls” in 2020. His recent song includes “NxBody”, “Batgirl”, “Oops”, “Wit Dat”, and “Everyday Is A Hxliday”. He has recently dropped a song titled “Wit Dat”, which was released on April 30, 2021. The song also features the rapper, Polo G.

20 years old rapper, The Hxliday’s present relationship status is single. We have not heard of him getting into a relationship with anyone yet. He has neither given any hint on his love life through his Instagram. The Hxliday has amassed over 267K followers on his official Instagram, though he just has 14 posts to date.

As of 2022, The Hxliday’s personal wealth is estimated to be around $1 million. He has been able to collect a big amount from his music career. The Hxliday also add some amount to his net worth from YouTube, where has 68.8K subscribers.

Cassidy Net Worth: How Rich is the Rapper Actually in 2022?

Papoose Net Worth: How Rich is the Rapper Actually in 2022?