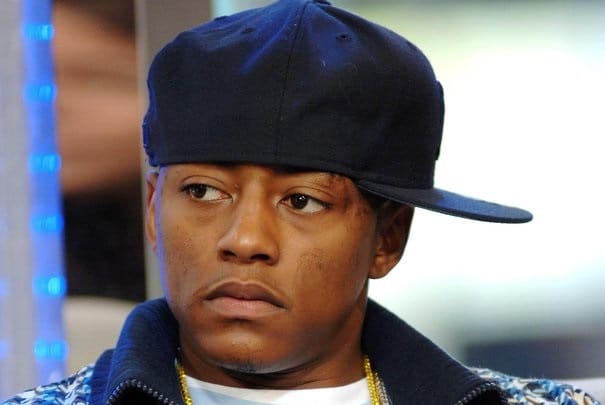 Barry Adrian Reese, popular as Cassidy is a well-known American rapper. He is best perceived in the music business for his hit songs “Hotel”, “I’m a Hustla”, “Get No Better” and “My Drink n My 2 Step”. As of 2022, Cassidy net worth is estimated to be roughly $1 million.

Cassidy was born Barry Adrian Reese on July 7, 1982, in Philadelphia, Pennsylvania, United States. His mother belongs from East Africa. He has been interested in rapping since his childhood days. He started his career as a battle rapper during the 1990s. As he became mature, he shifted to traditional hip hop.

Cassidy Net Worth and Career in Rapping

In 2002, he signed his major singing contract deal with two record labels, Full Surface Records and Ruff Ryders. He released his first song titled “Hotel” in November 2003. The song received an overwhelming response from music lovers. It peaked its spot on the Top 10 list of US Billboard Hot 100.

Cassidy released his first studio album titled “Split Personality” in March 2004. The album was a bit hit which peaked at 2nd place on US Billboard 200. In March 2005, he dropped the new song titled “I’m a Hustla”. After three months, he released another album with the same title “I’m a Hustla” on June 28, 2005. The album became a blockbuster peaking the number 1 spot on US Billboard 200.

In 2006, he released his third studio album titled “B. A. R. S. The Barry Adrian Reese Story”. The album peaked at Number 10 on the list of Billboard 200. The song “My Drink n My 2 Step” became the most loved song on the album.

Cassidy signed a new record deal with Kross Over Entertainment in 2009. Under the record label, he released his fourth album titled “C. A. S. H. (Cass a Straight Hustla)” on November 16, 2010. Nearly 5200 copies of the album were sold out in the market in its first week of release.

He had a brief encounter with the rapper, Meek Mill in 2012. Meek wanted to compete in a rap battle with Cassidy. In response, he agreed to compete if he would get a substantial amount. Both were demanding around $100 thousand for the rap battle. Later, Cassidy and Meek made several songs targeting each other.

After some time, Cassidy clarified that the feud took place in the spirit of hip hop. He released his final diss response “Raid” targeting Meek on January 6, 2013. Cassidy’s last released album was “Da Science”, which was released on October 6, 2020.

Cassidy is possibly single right now. He has remained silent regarding his love affairs. Cassidy has involved in several controversies in past. In April 2005, he along with other two men fired three men during an argument. During the firing, Desmond Hawkins was shot in the back.

In June, he was arrested by Philadelphia police on attempted murder charges and weapons possession. He was denied bail by the court and sentenced to 11 to 23 months in a prison. On March 2, 2006, he was freed from prison after eight months.

You May Also Like:   Yung Joc Net Worth: How Rich is the Rapper Actually in 2022?

Likewise in 2006, he became a victim of a car accident, where he suffered a serious injury like a fractured skull and broken bones on the left side of the face.

Cassidy has generated a handsome fortune of $1 million by 2022. Besides music, he is also earning a hefty sum from endorsement deals. Cassidy has signed an endorsement deal with Trojan in 2012 and has appeared as the new face of Lot 29’s clothing line.

The Hxliday Net Worth: How Rich is the Emerging Rapper Actually?