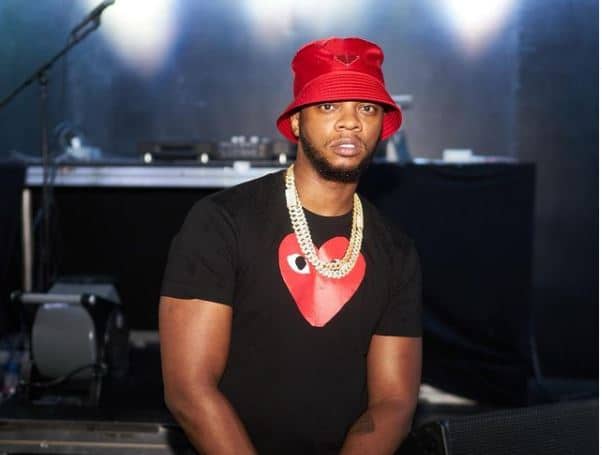 Shamele Mackie, who is better known as Papoose, is an American rapper. Papoose was able to garner the attention of the hip-hop community through his involvement in the album called Roots of Evil. Since then, he went on to produce his mixtapes that led to a million-dollar contract with Jive Records. As of 2022, Papoose net worth is estimated to be around $500,000.

Papoose grew up in a neighborhood called Bedford-Stuyvesant in Brooklyn with him being of Liberian descent. He studied at Immaculata High School from where he graduated. One of his influences was his cousin Pi’erre Bourne who later became a platinum producer.

Papoose Net Worth and Career

Papoose first became known among hip hop fans after contributing to the album called Roots of Evil. Over the years, he kept on refining his skills and eventually release his debut single in 2004 called Thug Connection. This led to him getting multiple offers including from Select Records who gave him an offer for eight albums but it didn’t come to any fruition.

He started to produce his music and even started to distribute it himself as well. He got better and better at releasing mixtapes and between the two years of 2004 and 2006 along, he was able to release more than 12 mixtapes. This even led to him winning the Justo Mixtape Award for Best Underground Artist in 2005.

You May Also Like:   Quando Rondo Net Worth: How Rich is the Rapper Actually?

In 2006, his hard work had started to pay off as he managed to sign a lucrative deal worth $1.5 million with Jive Records. This led to him starting work on his debut album called The Nacirema Dream. However, the relationship that Papoose had with Jive deteriorated massively over time and as a result, Papoose again started to work independently.

Between 2007 and 2012, he went on to release a total of 9 mixtapes. He then started to work together with Fontana Distribution to release his long-awaited album The Nacirema Dream which fans got to hear on 2013 and managed to debut at the number 97 spot in the U.S. Billboard 200.

He then went on to work with Hot 97 but also developed some rivals including Kendrick Lamar for whom he created a diss track since Lamar was claiming to be the King of New York. He went on to release more mixtapes including Hoodie Season 2 and Cigar Society. Papoose would then release his second album that was titled You Can’t Stop Destiny.

Papoose was in a relationship with Yvetta Lashley with whom he would also have two children. However, they later went their separate ways. Papoose later fell in love with rapper Remy Ma and the two would exchange their wedding vows via a phone call when she was in hail back in 2008.

Eventually, the two decided to have their wedding in 2016 which was also showcased in an episode of Love & Hip Hop: New York’s sixth season. Together with Remy, the couple has a child together named Reminisce Mackenzie who was born in 2018.

The Hxliday Net Worth: How Rich is the Emerging Rapper Actually?