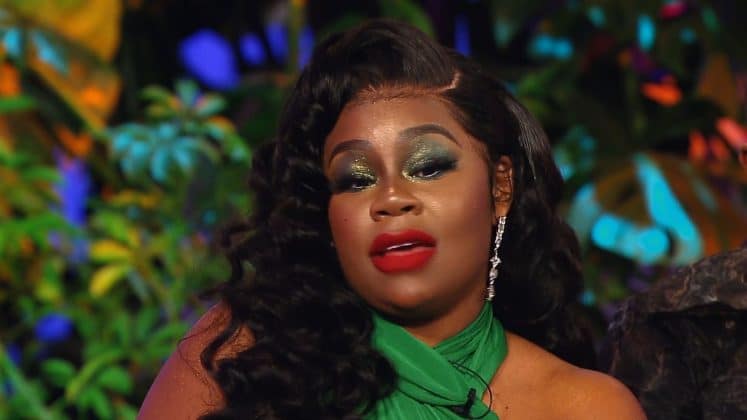 Destiney Henderson, better recognized as Sukihana is an American reality TV star, rapper, and actress. She is best known for her showing up as the main cast member on VH1’s reality series “Love & Hip Hop: Miami”. As of 2022, Sukihana net worth is estimated to be roughly $600 thousand.

Sukihana was born Destiny Henderson on the 15th of November, 1991 in Wilmington, Delaware, United States. She was nicknamed Sukihana from a sushi restaurant after someone made a joke on her saying she tasted like Sukihana. She spent most of her early childhood days in a creative art school, located in Atlanta, Georgia. Later on, she shifted her place to Miami.

A post shared by Suki With The Good Coochie (@sukihanagoat)

Sukihana was interested in music from an early age. In her early days, she started showing her music talent through Instagram. In 2017, she went viral after she came up with a remix version of Kodak Black song “Kodal Snack”. The song receives a hundred of thousand views in just a few days. With the success of the song, she climbed upstairs on the path of success.

You May Also Like:   Karen Huger Net Worth: How Rich is the RHOP Star Actually in 2022?

Soon, she released few other songs like Drug Dealer, 5 Foot Freestyle, Blame Trina, Faneto, and Whole Lotta Choppas. She is still working on her new songs and has been releasing singles on her self-titled YouTube channel. Her most recent song titled “Rob Who? B**ch” was released on December 18, 2020.

Sukihana is currently in a relationship with the rapper, Kill Bill. On September 18, 2020, Kill Bill put a marriage proposal to Sukihana. Both were interacting with their fans on Instagram Live when Bill gave a ring and proposed to her. Sukihana has three kids from her past relationship, who were present when Bill put a proposal to their mother.

Sukihana and her boyfriend, Kill Bill have not got married yet. But, they are truly in love with each other. Bill is also seen as super supportive of her girl. On March 5, 2020, Bill posted a glam shot of Suki and wrote a caption “When you have a woman that knows her worth she becomes your backbone and gives you that extra strength and motivation”. Bill also made a tattoo of Sukihana’s name on his forehead, the video of which was posted on February 15, 2020.

As of 2022, Sukihana has amassed an approximate net worth of around $600 thousand. She has earned the hefty figure from her appearance on the reality series, Love & Hip Hop: Miami. Though, we are yet to get detailed information on her exact earning from the reality series.

Giada De Laurentiis Net Worth: How Rich is the Chef Actually?