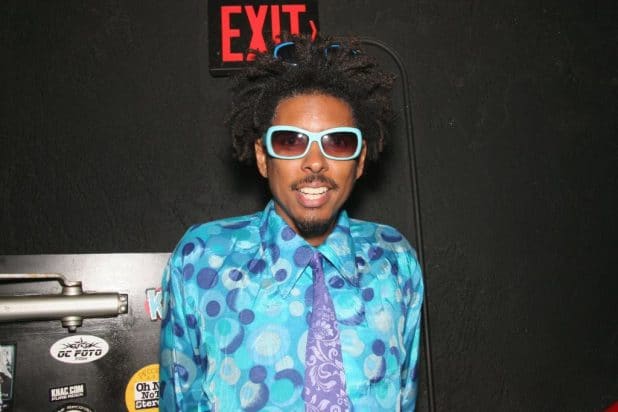 Gregory Jacobs known famously as Shock G was an American musician and rapper. He was the lead vocalist for the hip-hop group Digital Underground. Shock G net worth before his death was estimated to be roughly $3 million.

Shock G was born on August 25, 1963, in Brooklyn, New York. However, he spent most of his childhood life with his family in Tampa, Florida. His love for music started when he was quite young. In 1978, as a drummer he won the “Most Talented” trophy at Grecot Junior High School. He then moved to Queens after his parent’s divorce and began to love hip-hop.

Two years later, he then returned to Florida and worked as a DJ with a group Master Blasters. Due to initial success, he decided to take music seriously and began attending Hillsborough Community College where he studied music theory.

After completing his studies, Shock G moved to California where he formed a group called ‘Digital Underground’. It consisted of three members- Shock G, Jimi Chopmaster J, and Kenneth Waters. In 1990, the group released a hit single “The Humpty Dance” which reached the top of the Billboard rap singles chart.

You May Also Like:   Da Brat Net Worth: How Rich is the Rapper Actually in 2022?

The group produced Tupac’s 1993 platinum single ‘I Get Around’ and also produced the 1995 multi-platinum album ‘So Many Tears’. In addition to his contribution with Digital Underground, Shock G has also found success as a solo artist and music producer. He co-produced Tupac’s debut album ‘2Pacalypse Now’. In 2003, he also produced the single ‘Risky Business’ for the band Murs. He has also worked with the likes of Prince, Dr. Dre, KRS-One, Luniz, and others.

In addition to music, Shock G has also appeared several times of television shows. His TV appearances include ‘Showtime at the Apollo’ and several live MTV performances including Yo MTV Raps, Club MTV Live, and MTV Jams.

On April 22, 2021, Shock G was found dead in a Tampa, Florida hotel room. The cause of his death is still unknown.

According to Celebrity Net Worth, Shock G’s personal wealth before his death is $3 million. He earned most of the money as a record producer and album sales.

Tech N9ne Net Worth: How Rich is the Rapper Actually in 2022?