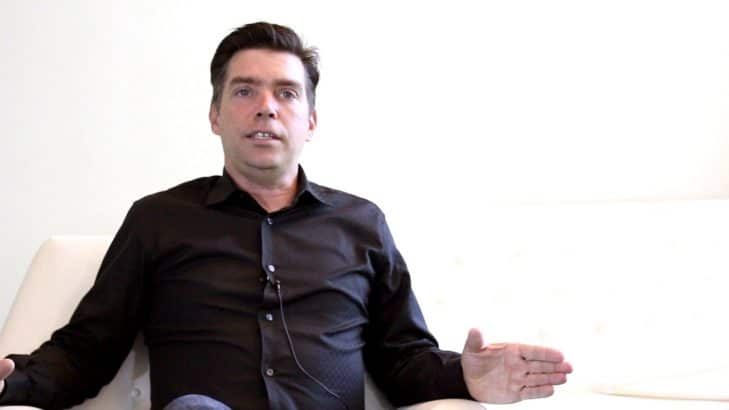 Scott Hassan is an American tech entrepreneur, who is best known as the third founder of Google. He is also the founder of Willow Garage Inc. and the former CEO of Suitable Technologies, Inc. As of 2022, Scott Hassan net worth is reported to be around $1 billion.

Scott Hassan is currently fighting for ownership of his multiple properties with his ex-wife, Allison Huynh. Hassan and his ex-wife have also locked in a legal battle on how to divide their real estate properties, and investments worth billions of dollars.

Scott Hassan was born in the United States of America. We have not got enough detail on his early life and parents. Regarding his education detail, he has studied at the Balboa High School from where he held his high school degree in 1988. Then, he joined the University at Buffalo. He came out holding Bachelor’s degree in Computer Science in 1992.

Hassan has contributed in the late 1990s to find the world’s large search engine, Google. He has worked along with the founders of Google and helped Mr. Brin to make a search engine, which is currently known as Google. Though he is one of the founding members of Google, he didn’t serve the company.

Hassan has brief work experience in various technology companies. In 1993, he worked as a software consultant for Ovid Technologies. Then, in 1997, he joined the Alexa Internet, where he worked as a software developer for a year. After leaving Alexa, he founded the groups in 1998. He worked in the company for two years until 2000.

In 2006, he founded the robotics research and lab technology, Willow Garage, Inc. He worked in the company for thirteen years until December 2019. Hassan was also serving as the CEO of Suitable Technologies, Inc. when he was working at Willow Garage, Inc. He left his position as CEO of Suitable Technologies, Inc. in February 2020.

Scott Hassan was married to a Vietnamese-American lady, Allison Huynh. He tied the knot with Allison in 2001 in Las Vegas. Scott shares three kids with his ex-wife, Allison. He started having the issue over money with Allison after four years of their marriage. Though, they had their first public fallout in 2014, when he claimed that his marriage was over.

In January 2015, they decided to end their relationship. However, they dissolve their marriage officially in May 2020. The pair are having a dispute over money for a long time now, and still, they are involved in a legal battle over the distribution of their real estate properties.

Scott launched the website, AllisonHuynh.com in 2020 where he admitted linking positive articles written about his former wife, Allison. On the website, he also linked the three embarrassing lawsuits court documents that involved her ex. The pair’s divorce settlement proceedings are finally scheduled to start from Monday, August 22 in San Jose, Calif.

As of 2022, Scott Hassan’s personal wealth is estimated to be over 1 billion dollars. He has earned vast chunks of money from his large work experience serving in many technology companies.

As per sources, he owns 160,000 shares of Google, which he purchased for $800. After Google went public, the shares were valued at over $200 million. He also offered his former wife, Alison, less than 10 percent of the shares he owned.

Kendra Scott Net Worth: How Rich is the Fashion Designer Actually?

Dave Portnoy Net Worth: How Rich is the Barstool Sports Founder?