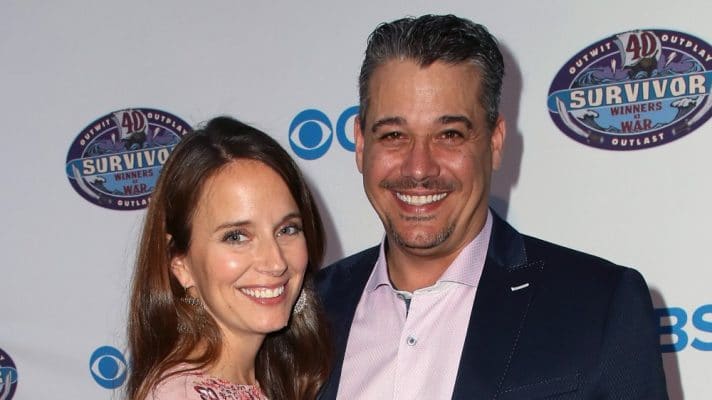 Robert Carlo Mariano is an American television personality who is best known for his multiple appearances for the years in the hit reality show called Survivor. Mariano is the only contestant in the history of the show to have appeared 6 times in total and having played in the show for 5 times winning it once during the 22nd season. As of 2022, Rob Mariano net worth is estimated to be around $2 million.

Mariano’s family is of Italian descent. He studied at Xaverian Brothers High School where he was active in different extracurricular activities including playing golf and hockey. He then went to Boston University where he studied psychology and graduated with a degree in arts. During his time in college, he was an active member of the hockey team.

Rob Mariano Net Worth and Career

Mariano was a coach of the hockey team at the age of 25 during which he made his first appearance in the show Survivor. In this first participation in the show, he was part of the Maraamu tribe. Yet, he would be voted out after becoming the biggest target of the competition.

You May Also Like:   Caroline Stanbury Net Worth: How Rich is 'Ladies of London' Star?

After his performance in the show, he was asked to come back to the show to be a part of Survivor: All-Stars. It was in this show that he managed to reach the final tribal council but lost 4-3 on votes at a close contested season finale.

Many might have thought that this was the last time that Mariano would appear in the show but he came back again for Island of the Idols. Over these multiple appearances, Mariano had managed to be the first contestant ever to play for five times in the show and is also the longest playing Survivor at 152 days. His final appearance was in the 39th season called Survivor: Island of the Idols.

After finally winning the show after several attempts during Survivor: Redemption Island, Mariano then started to compete in The Amazing Race which was a competition where participants do challenges while traveling all around the world. By this time, Mariano had already become well known through his appearances in Survivor and so many cited him to be a favorite for the show.

He again came back for the 11th season of The Amazing Race but again the couple were not able to emerge as victorious. The best effort they did was when they were able to finish in the runners-up position in the competition.

Not only has Rob Mariano been able to gain fame and wealth through being involved in the reality shows he’s been a part of, he has also found love through it. In 2003, he would start a relationship with Amber Brkich when they were part of the show Survivor: All-Stars.

The very next year they became engaged in May during the finale of the show. Finally, the two decided to marry on April 16, 2005, in The Bahamas. The couple has been living in Florida since then and has four daughters together.

As of 2022, Rob Mariano has an estimated net worth of $2 million. It is fair to say that Mariano is among the few people in the world who have made enough money for a good living through being a part of reality television shows. His winnings after being victorious in the 22nd season of the Survivor show led to him winning the prize of $1million.

Savannah Guthrie Net Worth: How Rich is the Broadcaster?