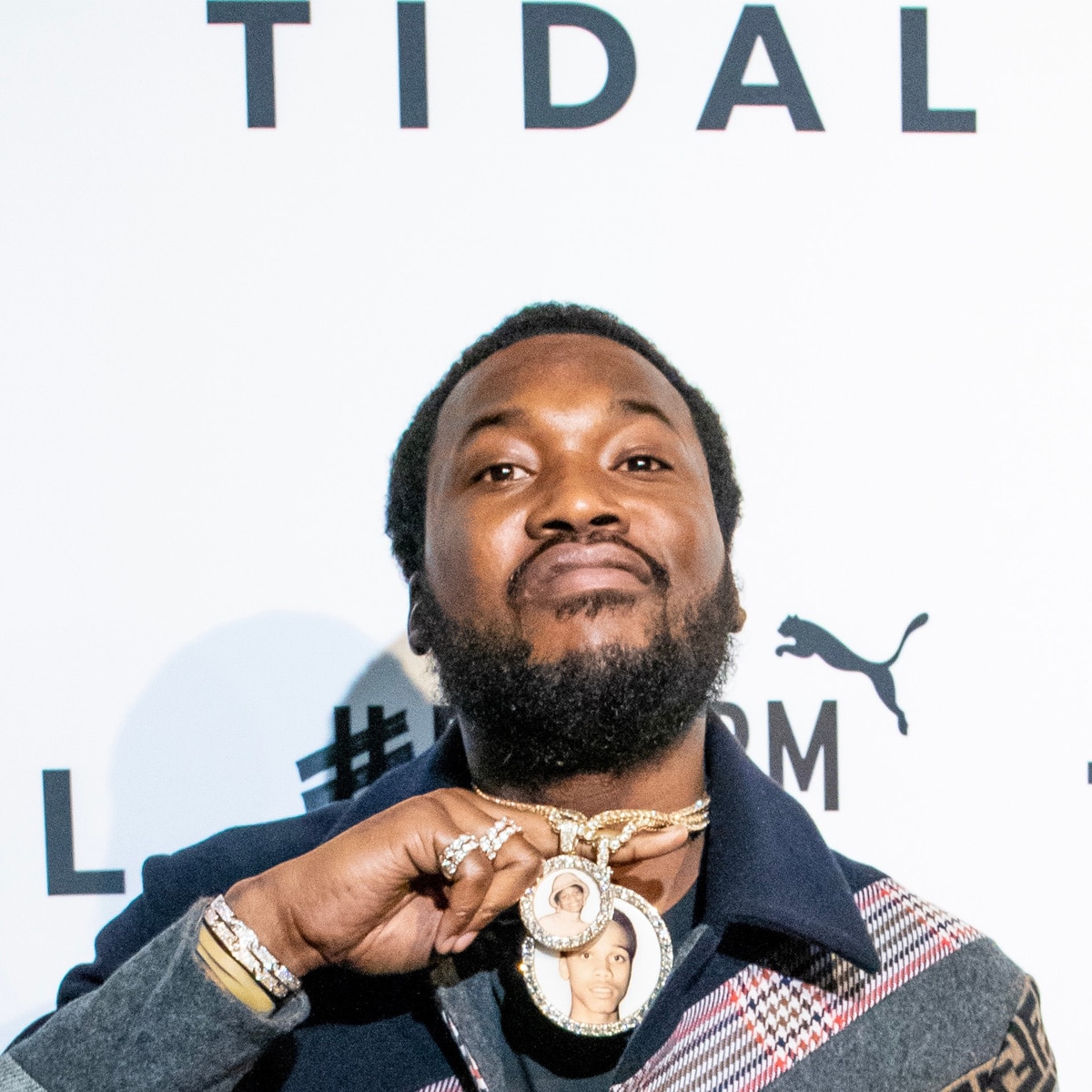 Meek Mill is an American rapper, songwriter, and activist who is best known for being the lead voice in hip hop out of Philadelphia, PA. He’s currently one of the highest streaming artists in the genre.

Currently, Meek receives 15.4 million monthly listeners on Spotify. The rapper has consistently released hit tracks dating all the way back to 2008 with his mixtape Flamers 2: Hottest in tha City.

Reportedly, Meek earned $15 million between 2017 and 2018. Over that span, he released his album Wins & Losses as well as his massive project Championships. That figure was enough to put Meek in the top 20 highest-paid rappers in the world. The next two years, the Philly spitter made $25 million.

As of 2021, Meek Mill has dropped five studio albums and headlined three different tours. Moreover, he’s held endorsements from brands such as Amazon, Puma, Skull Candy, Monster Energy, amongst others.

Meek has over 1.3 million subscribers on YouTube which grosses him approximately $180,000 per year.

Meek Mill was born on May 6, 1967, in Philadelphia, Pennsylvania to his mother Kathy Williams and his father who’s name is not public. Sadly, his father was shot and killed during an armed robbery when Meek was just five years old. The rapper has one sibling, an older sister named Nasheema.

Where is Meek Mill from?

Meek was born in South Philadelphia, however, after his father’s murder, his mother moved the family to North Philly. They lived in conditions of poverty in a three-bedroom apartment on Berks Street.

As an early adolescent, Meek began partaking in rap battles under the pseudonym Meek Millz. Before turning 18, he and his friends formed a rap group named The Bloodhoundz.

Meek released his first solo mixtape in 2008 entitled Flamers 2. The tape garnered the attention of T.I. so much so that he offered Meek a spot on his label Grand Hustle. Although things were delayed after Meek was put in prison for seven months for gun and drug possession.

Though never dropping an album under Grand Hustle, Meek would link up with DJ Drama for the third edition of the Flamers series. In 2011, Meek signed with Rick Ross’s Maybach Music Group (MMG). That same year, Meek dropped the incredibly successful Ima Boss along with the first installment of his Dreamchasers mixtape series. In 2012, the rapper released Dreamchasers 2 which was downloaded over 1.5 million times.

Meek’s debut studio album was a memorable one for many reasons. Debuting at number two on the Billboard 200 chart, the album sold 165,000 copies in its first week.

Led by songs Amen, Burn, Young & Gettin’ It, and Believe It, Dreams & Nightmares was loaded with high-energy tracks. It’d be a tragedy not to highlight the title/intro track that saw Meek rapping at his all-time best for several minutes over a beat that experiences a devastating beat switch.

The Philly rhymer had an eventful 2015/2016, to say the least. Meek dropped his second studio project entitled Dreams Worth More Than Money and had been dating pop star, Nicki Minaj. Not long after the release, Meek took to Twitter to expose Drake for having his verse on R.I.C.O. ghostwritten.

The callout sparked one of the famed rap beefs of the 2010s. Drake would fire back with his diss track Back to Back which received rave reviews from fans. Meanwhile, Meek took some time to respond to which he did with Wanna Know. The track was said to be underwhelming by most.

Yet, Meek would drop several additional songs targeting Drake. For example, the All The Way Up remix he made with Fabolous and Jadakiss. The DC4 mixtape would follow the beef and it put Meek right back in the good graces of the rap community.

Following his release from prison in 2018, Meek released his fourth studio album entitled Championships. Selling roughly 229,000 copies in its first week, the project was highly praised as being Meek’s best work to date.

In 2012, Meek launched his own record label imprint called Dream Chasers Records which is still active to this day. Furthermore, the rapper began acting as a spokesperson, advocating for criminal justice reform in the United States following his latest release from prison. He’s attained the services of Robert Craft, Michael Rubin, Jay-Z, and others to join in on his venture.

Who is Meek Mill’s girlfriend?

Meek has had a publicized dating history due to his past relationship with Nicki Minaj. To this point, he’s never been married.

He’s also dated Milan Harris in the past and it seems as though he’s currently involved romantically with Bernice Burgos.

Meek has three children. His latest, Czar, was born in 2020 to Milan Harris. His previous two sons are from his ex-girlfriend Fahimah Raheem. Their names are Murad and Rihmeek.

Dave East Net Worth: How Rich is the Rapper Actually?

Rick Ross Net Worth: How Rich is the Rapper Actually?