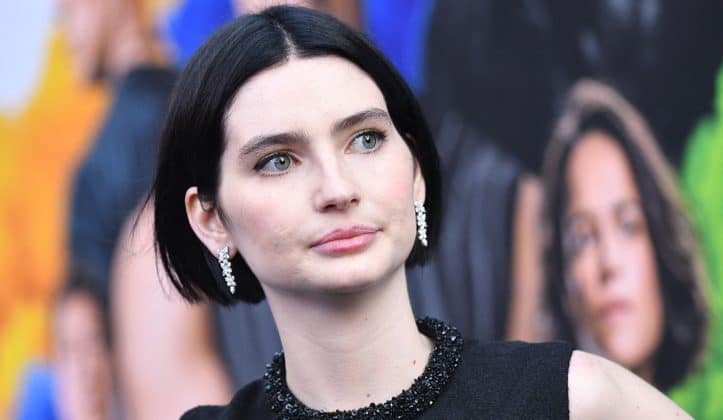 Meadow Walker is a model and philanthropist. Many people know her to be the only child of late Paul Walker who was a well-known actor who was among the stars of the blockbuster film franchise Fast and Furious. She is also the Founder and President of Paul Walker Foundation. As of 2022, Meadow Walker net worth is estimated to be around $50 million.

Meadow is the daughter of Paul Walker and one of Paul’s former girlfriends named Rebecca Soteros who is from Hawaii. Meadow’s mother was a former school teacher and raised Meadow. It was only when she got a bit older that Meadow also lived with Paul together but that was cut short after her father passed away in a tragic car accident when she was only 15 years old.

Meadow Walker Net Worth and Career

You May Also Like:   Theresa Frostad Eggesbo Height, Age, Bio, Net Worth & Boyfriend

She has appeared in several top magazines and recently also opened during Fashion Week 2021 for a high-end fashion brand named Givenchy. Other than her work in modeling, Meadow is also very active in charity work. Her father Paul was highly involved in different charity works.

Even during his car accident where he was seated alongside his financial advisor, Paul was heading towards a charity event. As a result, in memory of her dad and the legacy that he left behind, Meadow has started the Paul Walker Foundation which has already worked on several projects with the main mission of “Do Good.”

Among the different projects include the Pencils of Promise initiative which is focused on the Jasikan community of Ghana in helping them in the construction of new classrooms that will help the children there to have a great environment for learning.

Meadow’s work in other developing countries is heavily influenced by her father which is mentioned in their website as well. Paul had his own charity called Reach Out Worldwide which helped during the 2010 earthquake in Haiti as well as the 8.8 magnitude earthquake in Chile.

Because of the huge social media presence that Meadow has of close to 3 million followers, she has tried to spread good by also being the Global Ambassador as well as the Advisor for Everyone is Invited which is a place where survivors tell their stories.

Meadow Walker became engaged to Louis Thornton-Allan in August of 2021. Two months later, the two married in a wedding set in the Dominican Republic. Meadow’s godfather is Vin Diesel who was a close friend of Paul Walker.

You May Also Like:   Brett Butler Net Worth: How Rich is the Actress Actually in 2022?

Fans all over the world adored the wedding pictures as Vin was seen walking Meadow down the aisle and truly fulfilled the messages that were there of family in the Fast & Furious film franchise.

As of 2022, Meadow Walker has an estimated net worth of $50 million. Meadow’s huge net worth is because of the inheritance of the money that she got after her dad, Paul passed away.

Since Meadow is the only child of Paul, she was obliged to his assets that including real estate properties along with other assets too. She also received a $10 million settlement from Roger Rodas’s estate.

Issa Rae Net Worth: How Rich is the ‘Insecure’ Actress Actually?