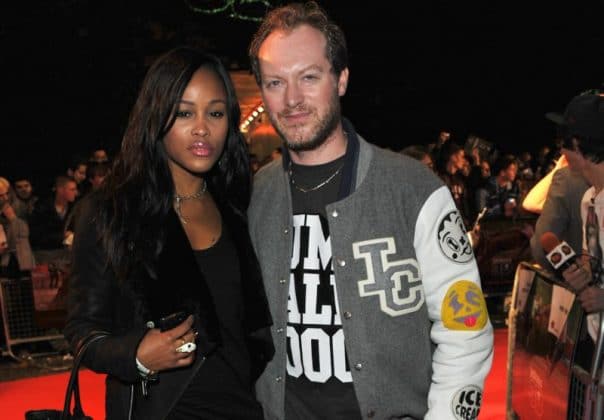 Maximillion Fife Alexander Cooper was born on June 7, 1972, in England. Nothing is much known about his early life, and his parents. Regarding his education, he has studied at Central St. Martins College of Art and Design in London.

Cooper started off his career as a fashion designer. Though, we don’t’ have enough information on his work experiences as a fashion designer. In 1999, he established the Gumball 3000, which is an underground rally race. The location of the race keeps on changing over the years, but, the rally usually consists of 3000 miles on public roads. He has always worked on the idea of making Gumball3000 a unique blend of fashion, music, cars, and entertainment.

Initially, the Gumball 3000 was launched as just a road trip along with his friends. Over the years, the rally kept on evolving. Though, the road trip vibe remains a strong component of the rally event. Later, the rally was taken into another level by involving wealthy individuals, and participants, where they had to bring their own vehicles and pay an entry fee of around $8,700.

Cooper also hosted the lavish parties, and events every night of the rally, where high-profile celebrities such as Kate Moss, and Guy Ritchie used to attend the event. The Gumball 3000 became more popular after participants were filmed as a part of a TV special for MTV’s show “Jackass” in 2000.

The rally was canceled in 2007 after 2 people were killed in Macedonia. However, the rally event continued in the next year in San Francisco. Cooper has also been involved in various charity and philanthropic events. He even founded the charity organization, the Gumball 3000 Foundation, through which, he has helped underprivileged youths across the U. K.

Maximillion Cooper was first married to Julie Brangstrup. He tied the knot with Julie in 2003. Cooper became the father of four kids before he parted ways with Julie in 2010. Following year, he started dating rapper, Eve, after she participated in the Gumball 3000. Cooper and Eve shared their wedding vows in 2014. The pair is still together, and spending a blissful moment.

As of 2022, Maximillion Cooper’s net worth is estimated to be around $60 million. He has earned an enormous amount from organizing the Gumball 3000. The current entrance fee to participate at the rally is over $100,000 per driver. On the other hand, his better half, Eve holds the net worth sum of $10 million.

Richard Montanez Net Worth: How Rich is the Author Actually in 2022?

Mason Morfit Net Worth: How Rich is Jordana Brewster’s Fiance?