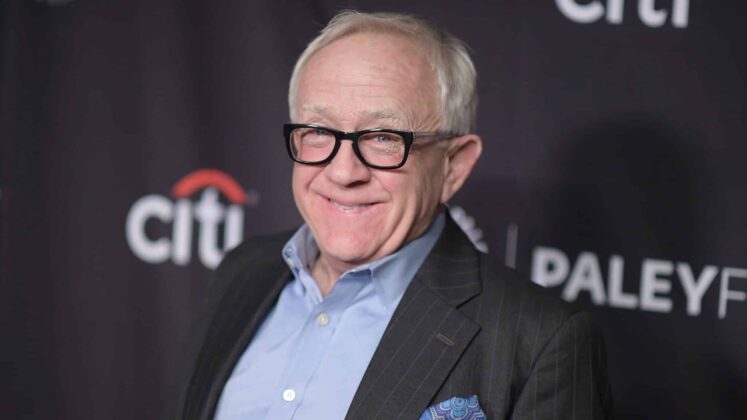 Leslie Jordan was an American actor, singer, and writer. He was best known for his amazing performance in the TV sitcoms Hearts Afire and Will & Grace. Leslie Jordan net worth at the time of his death is roughly around $2.5 million.

Leslie became an Instagram sensation due to his Instagram videos during the COVID-19 pandemic in 2020. The beloved actor, unfortunately, died at the age of 67 in a car crash after suffering a medical emergency on October 24.

Leslie Jordan was born in April 1955 in Chattanooga, Tennessee. He was born to Peggy Ann and Allen Bernard Jordan. His father was a major in the US Army Reserve. He lost his father on March 31, 1967, in the civilian Beechcraft Debonair airplane crash at Camp Shelby.

Jordan shifted his place to Los Angeles in 1982. There, he became so obsessed with alcohol and drugs. Leslie was also arrested several times due to drug addiction. At 27 years of age, he slowly recovered from alcohol and drug abuse after he started to journal daily. 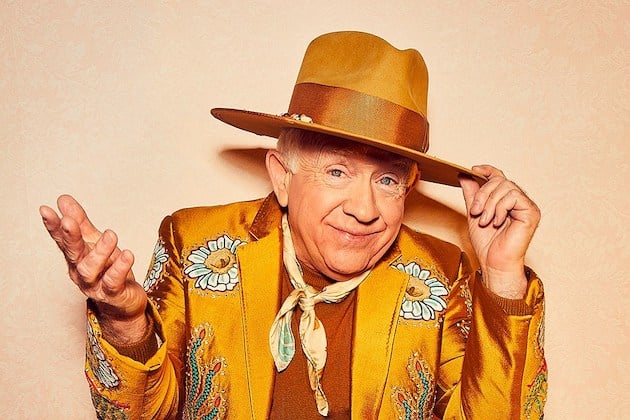 Leslie started his acting career in 1986 by starring as Malone in the TV series, The Fall Guy. After that, he started getting recognized in the entertainment industry for his diminutive size and Southern drawl. Following that, he played the character of a newspaper editor, Mr. Blackly in the 2011 comedy-drama movie, The Help. He continued his acting journey by appearing as a guest star in various TV series such as Will & Grace, Boston Legal, American Horror Story, Nash Bridges, and Hearts Afire.

You May Also Like:   Soborno Isaac Bari Wiki: Facts To Know About Youngest Professor

Jordan received an Emmy Award for his portrayal of Beverly Leslie on the TV series, Will & Grace. Afterward, he appeared in the gay-themed comedy show, Laugh Out. In August 2014, he appeared as one of the housemates in the 14th season of the British reality game show, Celebrity Big Brother. However, he couldn’t continue his journey in the reality show for so long as he became the second person to get eliminated from the show on August 29, 2014. Then, he appeared in the British sitcom, Benidorm in January 2015.

In November 2017, he starred in the British drama series, Living the Dream. Leslie was also an accomplished theatre actor who showed exemplary performance as Earl “Brother Boy” Ingram in Sordid Lives. Along with that, he also dropped the gospel music album, Company’s Comin’ in 2021. Besides acting and singing, he has worked on his first autobiographical stage show, Hysterical Blindness and Other Southern Tragedies That Have Plagued My Life Thus Far.

Leslie Jordan was openly gay and was not married to anyone. He gave his fans more insight into his relationships during an interview with Andy Cohen in 2021. In the interview, he said, “I am perfectly content being single”. In addition to that, Jordan revealed that he has never been on a date.

Likewise, in a 2017 interview with Gay Times Magazine, Jordan revealed that he had kept straight boys for years. He was also in a relationship with a guy who was 20 years younger than him. The young boy also asked to put a marriage proposal to him. At that time, he was in London and replied to him, let’s see what happens when he gets back. They even tried to have sex about 10 times, however, they couldn’t because the two would keep talking.

You May Also Like:   Irwin Winkler Net Worth: How Rich Is the Producer in 2022?

Jordan died on Monday, October 24 after his car crashed into the side of a building at Cahuenga Boulevard. He was reported to have experienced a medical emergency that led his vehicle to crash in the building. Afterward, the beloved actor was pronounced dead at the scene.

Leslie Jordan’s net worth was estimated to be around $2.5 million before he died on October 24, 2022. He has accumulated a huge amount from his acting career. Jordan went viral during the COVID-19 pandemic after he started posting daily videos on Instagram. In the process, he gained millions of followers, whom he used to call his hunker downers. Jordan used to share personal stories about his early life, and career in Hollywood, and also did silly indoor bits on his Instagram videos.

Melanie Martin Net Worth: How Rich is Aaron Carter’s Girlfriend?

Akshata Murty Net Worth: How Rich is Rishi Sunak’s Wife?