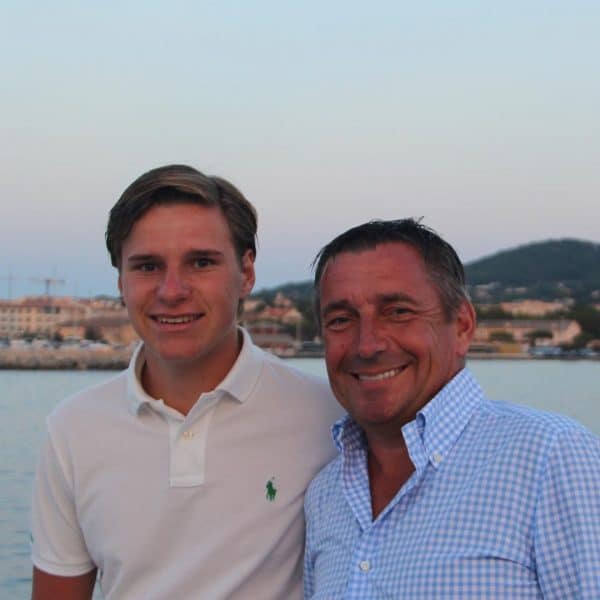 Joes Daemen is the CEO and Founder of Somerset Capital Partners which is a private equity fund that is mostly focused on the real estate sector. His son Oliver Daemen is set to be the youngest person to go to space through the flight of Blue Origin’s New Shepeard. Joes Daemen net worth (exact) at the moment is unknown, however, we estimate it to fall in the range of $500 million to $1.2 billion.

Daemen was born in the Netherlands. Regarding his education, he studied at the University of Wageningen from where he completed his Master of Science degree specializing in agriculture economics and marketing.

Joes Daemen Net Worth and Career

After Joes graduated from university, he started to work as a broker in the financial markets where he got in-depth experience and expertise on the financial market there. Later on, Daemen would decide to start his private equity fund which had a focus on real estate development and investments. As per his company’s website, he mostly focuses on logistics real estate.

Furthermore, as his expertise grew along with his strong credibility, Joes would decide to start his hedge fund as well which was called Somerset Capital Partners Value Fund. The fund has a portfolio that includes real estate, different private equity instruments, as well as financial markets. The company is based in Oisterwijk, Netherlands.

The fund has been created for the investors who want attractive returns which are risk-adjusted and focused on the long-term. The company’s approach is to find a few high-quality investments which are available at discount rates considering factors such as the replacement cost.

What makes the work Joes does unique from others is that they also work on improving the properties with their management and do innovative value creation. This has led to their real estate portfolio now encompassing several areas such as offices, retail, hotel, as well as residential properties.

Joes is married to Eline Daemen Dekker who volunteers for a program that helps the elderly combat loneliness. In the past, she has even served as the cabin crew member for KLM Royal Dutch Airlines. The couple has a son named Oliver and a daughter named Charlotte.

The 18-year-old Oliver has been making it to the headlines of different media because he is set to be the youngest person ever to go to space along with Jeff Bezos, his brother Mark, and the 82-year-old flight instructor named Wally Funk through Blue Origin’s New Shepherd.

As of 2022, Joes Daemen’s net worth is estimated to be in the range of $500 million to $1.5 billion. It is hard to know the specific net worth of Joes since his company is privately held and details about his wealth are not known as a result. However, Joes was able to get his son Oliver to the Blue Origin’s space flight after a person had deferred their opportunity.

You May Also Like:   Brandon Fugal Net Worth: How Rich is Skinwalker Ranch's Owner?

There was a public auction with which an anonymous person had spent $28 million to get the honor of the first space flight. With Joes being able to book the flight after the person’s cancellation, we can expect that the auction bid that Joes made would have been in the multi-millions as well.