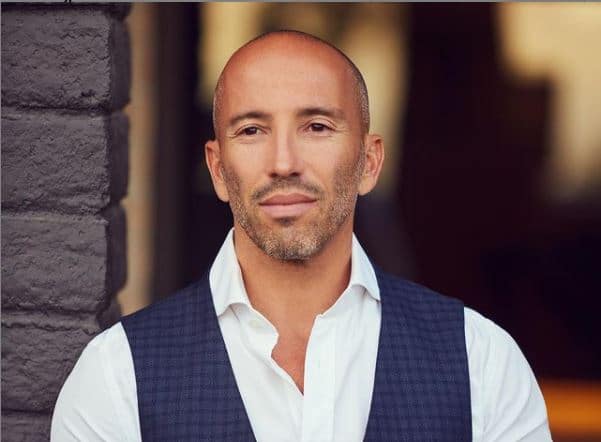 Jason Oppenheim is an American real estate broker and attorney. He is the Founder and President of The Oppenheim Group which is a real estate brokerage firm for luxury properties in Los Angeles. He along with his twin brother Brett is also seen as the main cast for the Netflix series called Selling Sunset. As of 2022, Jason Oppenheim net worth is estimated to be around $50 million.

Jason Oppenheim grew up in California. His family is of Jewish descent with his family having a legacy in the real estate industry. His great-great-grandfather Jacob Stern had moved to Hollywood in 1889 and was a real estate entrepreneur. Jason studied at the Mission San Jose High School and would later receive his undergraduate as well as a law degree from the University of California. He was a top student and the top of his class.

Jason Oppenheim Net Worth and Career

Jason started his career in a law firm called O’Melveny & Myers as an attorney in 2003. There, he served many corporate clients including the former CEO of Enron Corporation in a widely publicized Enron criminal trial.  He also worked on a high-profile case of Advanced Micro Devices in a lawsuit against Intel Corporation. Jason then made the transition to real estate by joining Coldwell Banker.

You May Also Like:   Maximillion Cooper Net Worth: How Rich is Eve's Husband Actually?

Over the years, he grew into one of the nation’s best realtors with his team even being named as the Best Real Estate Team on the West Coast. Jason wanted to continue the legacy of his family in real estate which is why he decided to start The Oppenheim group which is focused on brokerage services based in Los Angeles. The company has grown and currently sells more than 100 luxury properties every year.

Jason has turned into a celebrity realtor having sold properties to some of the most well-known celebrities in the world such as Orlando Bloom, Jessica Alba, Dakota Johnson, and Kris Humphries. He has gotten better and better over the years with him being part of the Best Real Estate Agents in America which was published by the Wall Street Journal in partnership with REAL Trends. Furthermore, he has also been named as the #1 Agent in Los Angeles. Jason also teaches a class nowadays on Real Estate Practice at the University of California.

Jason is currently in a relationship with Chrishell Stause who works for his company. They are seen together in the show Selling Sunset as well.

As of 2022, Jason Oppenheim has an estimated net worth of $50 million. Jason has been able to accumulate such a high net worth because of his work in real estate. His company has closed sales worth more than $1 billion along with $300 million more in active listings. His house in Hollywood Hills cost $3.5 million where he has made renovations of another $5 million.

Randall Emmett Net Worth: How Rich is the Film Producer Actually?

Michael Lewis Net Worth: How Rich is the Author Actually in 2022?