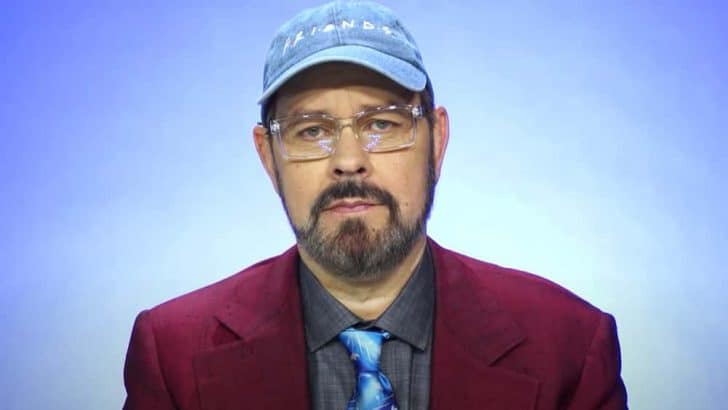 James Michael Tyler was an American actor. He is best known for his appearance as Gunther on NBC’s popular TV sitcom “Friends”. Tyler recently made a guest appearance on the Reunion show of Friends, where he was quite unrecognizable.  James Michael Tyler net worth at the time of his death is estimated to be roughly $4 million.

James Michael Tyler was born on 28th May 1962 in Greenwood, Mississippi, United States. He grew up along with four siblings. James was named after his uncle. At 10 years of age, he lost his father, and soon after a year, his mother died. After a year, he shifted his place to Anderson, South Carolina where he lived with his sister.

Regarding his education, he initially studied at Anderson College, where he earned a 2-year degree in 1982. After two years, he joined Clemson University, where he received a degree in geology. While he studied at Clemson, he was acting as one of the members of a student theatre group called The Clemson Players.

During his time at the theatre group, he became more passionate about acting. In 1987, he received a Master’s degree from the University of Georgia majoring in Fine Arts degree. In a search of more acting opportunities, he later moved to Los Angeles. There, he started working as a production assistant for the 1989 movie “Fat Man and Little Boy”.

You May Also Like:   Bria Martone Net Worth: How Rich is the Unpolished Star Actually?

Tyler got his breakthrough role as Gunther in NBC”s TV sitcom “Friends”. He was actually offered to work as an extra on the popular sitcom, which was a small role of coffee guy. Tyler was so impressive even in his small role, that led to him getting a recurring role on the series. He was a part of the series’ for an entire 10-year run, where he appeared in 148 episodes out of 236 episodes.

During the reunion special, Tyler went quite unrecognized. He was most probably noticed for his signature white-blonde hair, which no longer exists. His trademark white-blonde hair was accidentally dyed by one of his friends, which surprisingly loved by the producers, and they continued his white-blonde hair on the series. Tyler was even forced to bleach his hair white every week, which he did for 10 long years.

James Michael Tyler was married to Barbara Chadsey in 1995. He spent nearly 20 years with her, before filing for divorce in 2014, the reason being the Irreconcilable differences. James seems to have got married again to a lady named Jenn. He often shares a picture with her on his official Instagram account @slate_michael.

You May Also Like:   Nicole Saphier Net Worth: How Rich is the American Radiologist?

Kat Von D Net Worth: How Rich is the Tattoo Artist Actually?