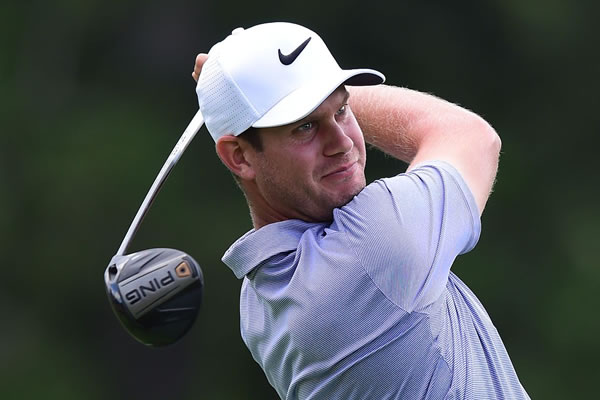 Harris English is an American professional golfer from Georgia. He has had three PGA Tournament wins in his career with the most recent one being at Sentry Tournament of Champions. As of 2022, Harris English net worth is estimated to be $15 million.

Harris was born on July 23, 1989, in Valdosta, Georgia. He went to The Baylor School where he graduated in 2007. His talent in golf was noticed at a young age by his father who used to play basketball. He was able to win the Tennessee individual state title in 2005 and had a successful run with the school team winning the Tennessee team state multiple times. As an aspiring golfer, Harris looked up to the success that Tiger Woods had achieved in this game.

He then followed his father’s footsteps by studying at the University of Georgia. At the university, he was focused on a business degree. He was the winner of the Georgia Amateur Championship being the third-youngest player to have made this achievement possible.

Harris English Net Worth and Career

Harris graduated in 2011 and after playing the Walker Cup the same year, he started his professional career. By 2012, Harris was on the PGA tour the very next year. He had a successful start finishing in the top ten three times and earning around $1.18 million.

In 2013, Harris was able to win his first victory as a professional by taking home the FedEx St. Jude Classic. His great performance continued that year with his victory in the OHL Classic. For many who took him as a rookie in the tournament, Harris was able to make his mark. Though Harris has not been able to have excellent consistency and growth in his performances over the years, he seems to have had a resurgence since 2020.

2020 was among his most successful campaigns especially in the context of the PGA tour. Though others were deemed as favorites in the top 10 with Harris being overlooked, he managed to play at the Sentry Tournament of Champions in January of 2021 securing 1st place. His standings in the FedEx Cup have climbed to six and seem to have momentum on his side in the upcoming tournaments.

Recently, he won the Travelers Championship with a birdie on the eighth playoff hole against Kramer Hickock.

Harris married Helen Marie Bowers in 2017. The two knew each other from their days at the University of Georgia. Currently, the pair are residing in Sea Island in Georgia.

When Harris is not playing golf, he loves to watch football and is a big fan of the Atlanta Falcons. Furthermore, he still enjoys both college football and college basketball supporting the University of Georgia where he studied.

As of 2022, Harris English has an estimated net worth of $15 million. He has earned around $19 million in his professional career since 2012 according to CBS Sports. Furthermore, his earnings were more than $3 million in 2020 alone.