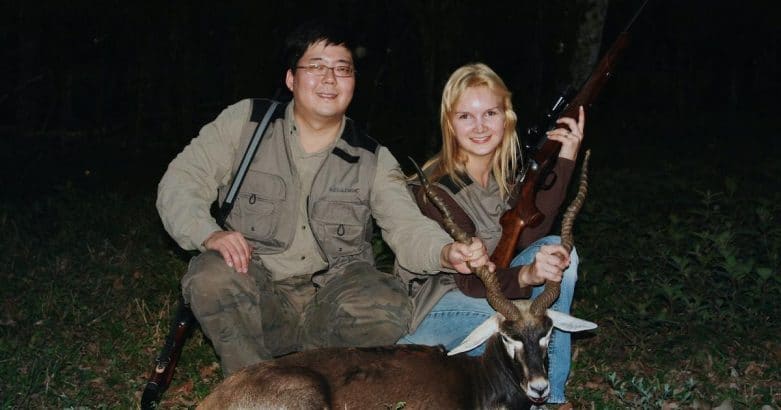 Elize Ramos Kitano Matsunaga is a former surgical nurse who was convicted on charges of murder to her husband Marcos Matsunaga and sentenced to close to 20 years in prison. Elize features in a new crime docuseries by Netflix called Elize Matsunaga: Once Upon A Crime. Elize Matsunaga net worth is not known and is under review and the moment.

Elize grew up in a poor household. The situation got worse when her father left the family when Elize was only three years old. This led to her being raised by her grandparents and her aunt until she was ten years old. Elize would then reconnect with her mother and had a stepfather too. But, her stepfather abused her because of which she decided to run away from home at the age of fifteen.

Over the years, she trained to become a nurse. She then went to law school but things became difficult for her to pay the college fees. This is when Elize turned to prostitution. She worked as an escort and used the website called M Class where she advertised herself as Kelly. Elize would meet her future husband Marcos Matasunaga through this website who was still married to his first wife.

Not much is known about Elize and her nursing career. It is also not clear if she completed her law school studies as well.

You May Also Like:   Dave Hester Net Worth: How Rich Is the Storage Wars Star in 2022?

Elize married Marcos Matsunaga who was a Japanese businessman and the heir to the multi-million dollar food company Yoki where he served as the chief executive as well. They also had a daughter named Elena. But, a year after her birth, the unthinkable would happen. Elize had been suspecting that Marcos had been cheating on her with another woman.

She even went as far as to hire a private investigator and know if this were true. It turned out that Elize was right and Marcos was cheating on her. But, rather than the only divorce, Elize would go on to kill him and dismembered his body as well. She initially mentioned that Marcos had fled away with around $20,000 in cash because she found him cheating.

However, in 2016 when the trial was occurring for Elize, she finally was found to be guilty and was sentenced to close to 20 years in prison. Elize now is seen in “Elize Matsunaga: Once Upon A Crime” which is a docuseries based on exactly this incident and tells about Elize’s side of the story. However, some critics have argued that the docuseries doesn’t have any representatives from Marcos and so it is not clear if the entire picture is shown to the viewers.

As of 2022, Elize Matsunaga’s net worth is still under review. Though Elize’s net worth is not clear, her ex-husband was well off with him being set to inherit the company Yoki with his family’s net worth being estimated to be $696 million at the time of his murder.

Draya Michele Net Worth: How Rich is the Model Actually in 2022?

Malika Andrews Net Worth: How Rich is the ESPN Journalist Actually?