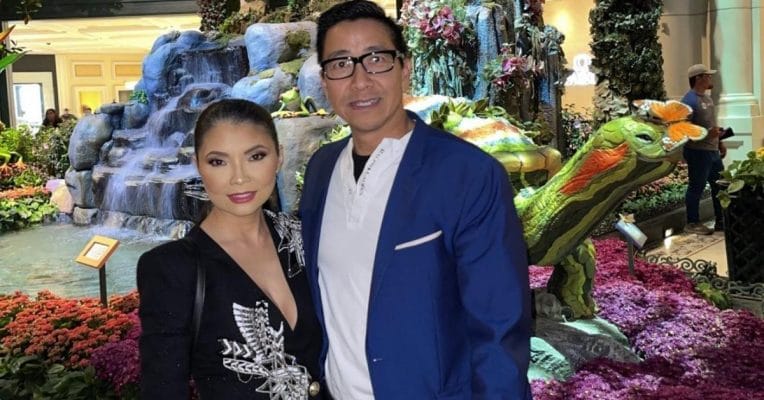 Dr. Duy Tran is an American chiropractor, who is better known as the husband of the reality star, Jennie Nguyen. His wife, Jennie appears as one of the main cast members on the second season of Bravo’s reality series “The Real Housewives of Salt Lake City”. As of 2022, Dr. Duy Tran net worth is estimated to be around $5 million.

Dr. Duy Tran was born on the 25th of March, 1968 in the United States. Tran has stated on his Facebook that his hometown is Salt Lake City Utah. He has a younger brother, Dan Tran, who currently resides in Philadelphia.

Duy is a chiropractor by profession, who founded HealthQuest of Murray in 1992. He is quite popular in Utah because of his profession. Tran is mostly popular among people who have come for the treatment of injuries and ailments.

Tran also appeared as a Health Advisor for Channel 4’s TV show “Good Things Utah” in 2005. His previous work experience also includes as a professor who taught Biomechanics and Physics at the University of Utah. He has also been serving as a Board of Directors and the Chairman of Ambassadors of the Murray Chamber of Commerce. Likewise, he is the President of the Utah Business Network based in Midvale.

Dr. Duy has treated more than 17,000 patients to date, and throughout his long health service, he has obtained a stunning 96% success rate. Tran is operating his service with the modalities that helps people heal ten times faster. He specializes in sports injuries, neck & lower back spinal arthritis syndromes, sprain/strain of ligaments & tendons, aliments of the shoulder, ankle, knee, elbow, and wrist.

Dr. Duy came to attention after his wife, Jennie Nguyen appeared as the main cast member on the second season of Bravo TV’s reality series “The Real Housewives of Salt Lake City (RHOSLC)”. Tran has also made an appearance on the official trailer of the reality show, where he was seen pressurizing Jennie to have more kids. However, it is not confirmed yet either he is a part of the show or not.

Dr. Duy Tran is married to former medical spas company owner, Jennie Nguyen. It is still not revealed yet how they met and when did they get married. Duy and Jennie share three kids together; 2 sons and 1 daughter. His youngest child, Karlyn has even published a book titled “The Mysterious Forest”.

As of 2022, Dr. Duy Tran’s personal wealth is estimated to be around $5 million. He has amassed a huge fortune from serving as a chiropractor for the past 28 years. Tran earns an estimated earning of around $150 thousand annually.

Jennie Nguyen Net Worth: How Rich is the RHOSLC Star Actually?