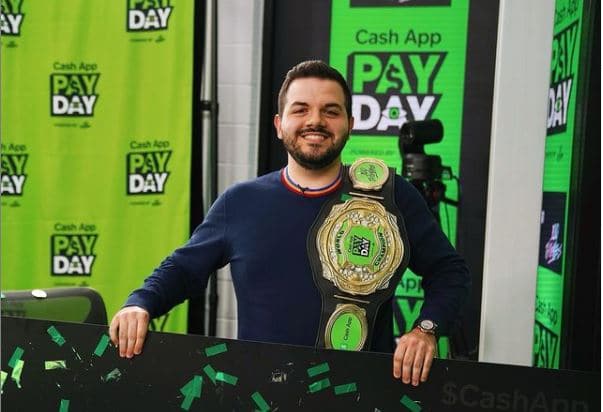 Jack Dunlop, who is better known by his online in-game name CouRageJD, is an American Youtuber who streams different gaming experiences. He is also the co-owner of the E-Sports team and online entertainment venture 100 Thieves. As of 2022, CouRageJD has an estimated net worth of $2 million.

Jack Dunlop was born on April 23, 1994, in New Jersey, United States. He grew up alongside his sister and parents. Regarding his education, he has a degree in Electronic Media and Film from a university in Maryland called Towson University.

CouRageJD Net Worth and Career

Dunlop first became fascinated with gaming through Halo 3 back in 2007 which introduced him to the world of competitive gaming. Through his connections, he would begin interning for Major League Gaming(MLG). He would be the commentator for the Call of Duty World League Championship from 2016 to 2018 and started to develop a fan following during this time. Furthermore, he also hosted the Pro League and UMG tournaments for several years.

He got better in gaming even finishing second in the 2018 Fortnite Pro-Am event. Eventually, he decided that he wanted to focus as a content creator in gaming that same year and signed with OpTic Gaming. This was when he started to gain a big following as a streamer being well known for his fun-filled and high-energy streams for games such as Call of Duty and Fortnite.

You May Also Like:   Big Keene Net Worth: How Rich is the YouTuber Actually in 2022?

In 2019, Dunlop surprised his fans by deciding that he would leave Twitch and signed an agreement with Youtube to exclusively stream on the platform. He had already become a member of the online social entertainment group 100 Thieves by his time and was creating tons of content in association with them.

Dunlop has even developed a friendship with singer Ariana Grande online having made public his affection towards the megastar. Since then, Dunlop made a parody song of Grande’s song called Boyfriend with her permission.

With 3.34 million subscribers on Youtube, Dunlop has been able to utilize his fan base for good deeds too. He was acknowledged by several media sites for raising donations for a coronavirus relief campaign in 2020 through a stream. He was able to raise more than $500,000 to the CDC.

Dunlop has been in a relationship with Maddie McCarthy. Dunlop and Maddie were both featured in Ariana Grande’s music video for Stuck With U. Maddie love to create drinks in her spare time which is a hobby she developed during quarantine.

As of 2022, CouRageJD has an estimated net worth of $2 million. He has accumulated his net worth through the brand endorsements he does as well as winning cash prizes in the different tournaments that he participates in. Furthermore, he has equity as part of 100 Thieves which is valued at $190 million and includes other gamers such as Valkyrae & Nadeshot as well as celebrity superstar Drake.

Cloakzy Net Worth: How Rich is the Twitch Streamer Actually?

Neekolul Net Worth: How Rich is the Social Media Star Actually?