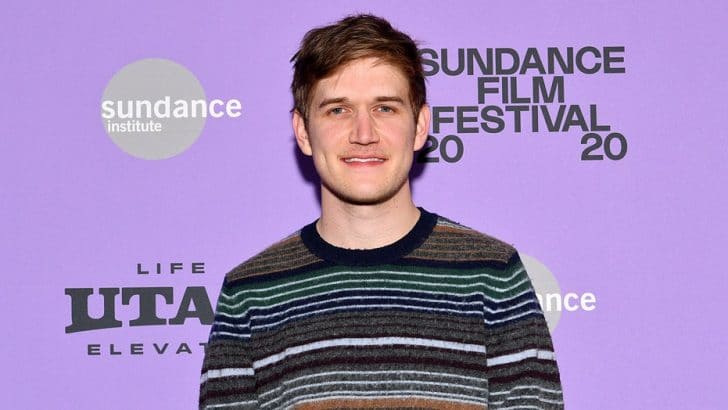 Robert Pickering Burnham, who is better known as Bo Burnham, is an American comedian, musician, actor, and film director. Burnham made his name through his satirical and funny videos on Youtube and has gone on to direct films such as Eighth Grade. As of 2022, Bo Burnham net worth is estimated to be around $5 million.

Bo Burnham was born on August 21, 1990, in Hamilton, Massachusetts. He studied at St. John’s Preparatory School. Having an interest in theatre from a young age, Burnham had been admitted to the Tisch School of the Arts of New York University. However, he decided to defer the program to pursue a career in comedy.

Bo Burnham Net Worth and Career

People first got to know Bo Burnham through Youtube where he would post songs on his channel. His audience gradually grew with his consistent videos while at the same time garnering controversies over topics such as white supremacy, homosexuality, and religion. He would soon be doing live performances.

Burnham would become the youngest person to perform at Comedy Central’s The World Stands Up in 2008 when he was only 18 years of age. This led to him signing a deal with Comedy Central Records for a total of four records. His first EP would be released with their collaboration called Bo fo Sho and later in 2009, he went on to publish an album titled Bo Burnham.

He has also been an active screenwriter. He wrote and produced the series Zach Stone is Gonna Be Famous. Bo had success with his feature film called Eighth Grade which even premiered at the Sundance Film Festival. The film won the Directors Guild of America Award for Outstanding Directing – First-Time Feature Film.

He also has made comedy specials such as Jerrod Carmichael: 8 and Chris Rock: Tamborine which has featured on Netflix. Burnham is known for not only his comedy performances and screenwriting but also for being an actor himself. He has played numerous roles in his films and in 2020 also appeared in the black comedy revenge called Promising Young Woman.

He is now set to play the role of Larry Bird, a well-known player for the Celtics in a drama series which will be based on the book called Showtime: Magic, Kareem, Riley, and the Los Angeles Lakers Dynasty of the 1980s. At the same time, he has been continuing work on his comedy specials with him soon to release Bo Burnham: Inside which was made by himself alone during the lockdown.

Burnham has been together with director and screenwriter Lorene Scafaria for more than 8 years and lives together in Los Angeles. She has directed several successful films such as Hustlers and The Meddler.

As of 2022, Bo Burnham has an estimated net worth of $5 million. He has earned his money through the tours that he does as well as his acting career and the films that he has directed.

AJ Johnson Net Worth: How Rich was Anthony Johnson Actually?

Peter Dante Net Worth: How Rich is the Actor Actually in 2022?