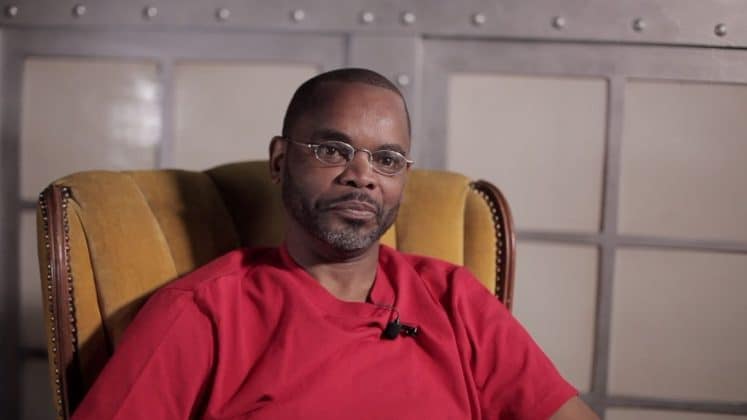 Anthony Johnson also known as AJ Johnson was an American actor and comedian. He was best known for his role in the comedy movie Friday. AJ Johnson net worth at the time of his death is estimated to be around $100,000.

Anthony Johnson was born on May 6, 1965, in Compton, California. His father was a stuntman and a founder of Black Stuntmen’s Association. Johnson had an interest in acting from an early age and began acting in his early twenties.

AJ Johnson Net Worth and Career

Johnson landed his first big role in 1990 as E.Z.E. in House Party. After that, he started doing stand-up comedy in Los Angeles for a couple of years. In 1992, he starred in the movie Lethal Weapon as a drug dealer and in Menace II Society.

His biggest role came in 1995 in the comedy movie ‘Friday’ where he starred as Ezal, a crackhead and thief. The movie also featured prominent actors like Ice Cube and Chris Tucker. Apart from that, he also appeared in movies like “Panther”, “The Great White Hype”, “The Players Club”, “Woo”, “I Got The Hook Up”, “Hot Boyz”, “Baller Blockin”, “Sweet Hideaway”, and “Candy” to name a few.

On Television, Johnson has appeared in episodes of “Martin”, “The Parent Hood”, “Malcolm & Eddie”, and “The Jamie Foxx Show”.

Sad to wake up to the news about AJ Johnson passing away. Naturally funny dude who was straight outta Compton at the same time. Sorry I couldn’t bring your character Ezal back to the big screen in Last Friday… https://t.co/gKbYZDZ4Br

Regarding his relationship status, he was married to Lexis. Together, they have three children.

On July 31, 2017, Johnson had a panic attack at LaGuardia Airport in New York on his way to perform a comedy show. On September 6, 2021, he died at the age of 56. The cause of death hasn’t been shared publicly yet.

Following the death, his Friend co-star Ice Cube took to Twitter to pay tribute saying: “Sad to wake up to the news about AJ Johnson passing away. Naturally funny dude who was straight outta Compton at the same time. Sorry I couldn’t bring your character Ezal back to the big screen in Last Friday…”

AJ Johnson had an estimated net worth of around $100,000 at the time of his death. He might have collected that money during his career as a comedian and actor.

Willie Garson Net Worth: How Rich was the Actor Actually in 2022?

Bo Burnham Net Worth: How Rich is the Comedian Actually?