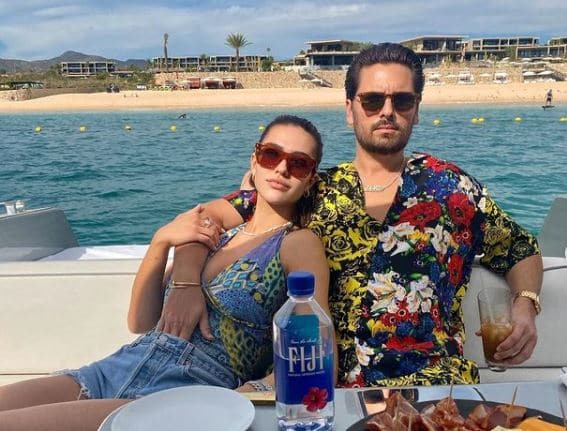 Amelia Gray Hamlin is an American model. She is signed with Women 360 Management in New York and is the younger daughter of well-known celebrities Harry Hamlin and Lisa Rinna. As of 2022, Amelia Hamlin net worth is estimated to be around $2.5 million.

Amelia was born on June 13, 2001, in Los Angeles California. She was born to parents Harry Hamlin and Lisa Rinna. Not much is known by how Amelia was raised and where she went to school growing up. It is probably because her famous parents wanted to secure her privacy as a child to make sure that it would not affect her upbringing.

Amelia Hamlin Net Worth and Career

However, as Amelia has grown older and come of age, she has risen as a model. Having started her career in early 2017, she has been part of IMG Models which is considered as among the top modeling agencies throughout the world. She has worked in different locations such as New York, Milan, Sydney, and Paris for her modeling projects.

As her popularity has grown more over time, Amelia would also become associated with the influencer management company Digital Brand Architects. Her first-ever runway was in 2017 and she hasn’t stopped since. Some of the brands she ran for include Dolce & Gabbana and Dennis Basso.

Furthermore, her work as a model also includes being part of different advertisements for brands such as Skims, Too Faced, Levi’s, Coach, and Urban Outfitters.

Though Amelia is not an actor, she has had minor roles in different shows including Rachel & the TreeSchoolers, Harry Loves Lisa, and The Real Housewives of Beverly Hills which starred her mother Lisa. Along with her older sister Delilah, the two have a clothing line called DNA which is a joint fashion collection that focuses on street style.

Her personal life has been largely overshadowed by her relationship with Scott Disick with whom she has an 18-year gap. This led to many judging their relationship on social media and even trolling her. However, the two have been together ever since first being seen together at Kendall Jenner’s 25th birthday party.

She recently celebrated her 20th birthday together with Scott and her friends. Scott even gave her a diamond necklace to show his affection towards her girlfriend.

You May Also Like:   Kyle Forgeard Net Worth: How Rich is the NELK Founder Actually?

As of 2022, Amelia Hamlin’s personal wealth is estimated to be around $2.5 million. Doing sponsored posts on social media and fees from her modeling work has been her source of earnings. Hamlin recently promoted brands such as Vitamin Swim and Boux Avenue through Instagram where she currently has a following of more than 935k followers.

Keemokazi Net Worth: How Rich is the TikTok Star Actually?

Tayler Holder Net Worth: How Rich is the TikTok Star Actually?