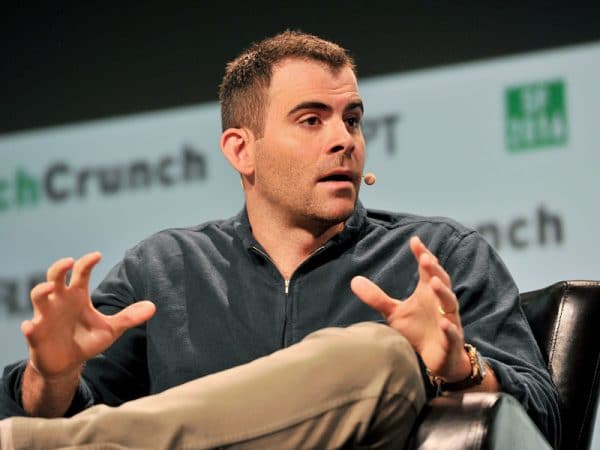 Adam Mosseri is a 39-year-old American-Israeli businessman. He is best known as the head of Instagram. He was previously serving as Instagram’s Vice President of Product. Adam was announced as the new head of Instagram on October 1, 2018, after the founder’s Mike Krieger and Kevin Systrom resigned in September 2018. As of 2022, Adam Mosseri net worth is estimated to be around $120 million.

Adam Mosseri was born on the 23rd of January, 1983 in New York City, United States. He spent his childhood days growing up in Chappaqua, New York. Adam has a younger brother, Emile Mosseri, who is a composer, producer, and singer.

For his study, he joined New York University’s college Gallatin School of Individualized Study. There, he studied media and information design. In 2005, he came out as a graduate holding Bachelor’s degree in Information design.

Adam had already started working while studying at New York University. He came up with the idea of starting his own design consultancy, which he opened in 2003. His design consultancy firm, Blank Mosseri had offices in two big cities; San Francisco and New York. After four years, he started working as a designer for the company, TokBox. He was the first designer of the company.

You May Also Like:   Jim Mcingvale Net Worth: How Rich Is the Businessman in 2022?

Then he got to excel in his work experience in 2008 by joining as a product designer at Facebook. He was promoted as a product design manager in 2009. By reaching 2012, he became the design director for Facebook’s mobile apps. For four years from 2012 to 2016, he worked on Facebook’s News Feed section. In 2016, he was given new responsibility as a Vice President of Product at Facebook.

Adam had also worked on the company’s unsuccessful attempt, which was the Facebook Home section. He was made the official spokesperson for the companies stance on Fake News after the 2016 presidential election. Mosseri was made Instagram’s Vice President of Product in May 2018. After four months in October 2018, he was announced as the new head of Instagram by Facebook.

As a head of Instagram, he has been most notable for his initial step towards the removal of public likes from the platform that was implemented from around 2020. Besides that, he has also pushed some important changes on Instagram that have helped to curb bullying, and improve the mental health of the users.

Adam Mosseri is a married man who tied the knot with Monica Mosseri on September 8, 2013. He shares three sons with his wife Monica. As of now, he is spending blissful moments with his family in San Francisco. Along with his wife, he has been quite actively involved in local philanthropic causes like the Shanti Project.

Adam Mosseri has gathered the total net worth amount to $120 million by 2022. He might be getting the big salary figure from serving as the head of Instagram. However, we have not got the insight detail on his exact salary figure yet. Mosseri was included in Fortune’s 40 Under 40 list in the Tech category in 2020.

You May Also Like:   Alli Webb Net Worth: How Rich is the Founder of Drybar Actually?

Scott Cawthon Net Worth: How Rich is the Video Game Developer?