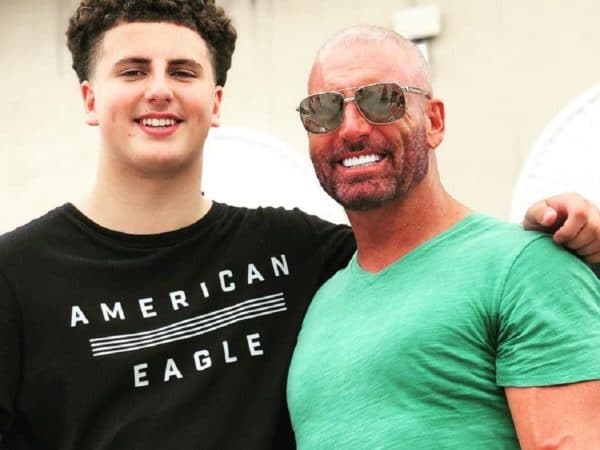 Tim Gillean is an American businessman, who is the founder and President of the real estate investment company “Cross Equities”. He is also the owner of a super-stylish motor yacht, Yacht Safe Heaven. As of 2022, Tim Gillean net worth is estimated to be roughly $400 million.

The real estate company is based in Dallas, Texas, and it invests in a diverse group of real estate assets all over the United States and Mexico. Some of the known investment the company has made includes Spanish Rose (76 Units), Spanish Villas (a 148-unit, garden-style multifamily community), and Spanish Ridge (372 Units).

Cross Equities owns over 6,200 residential units in total in the greater Dallas area. The company generates a revenue of around $5 million. Tim is still leading the company being the President. Besides leading Cross Equities, he also owns a luxury motor yacht for charter, Safe Haven Yacht. The superyacht has accommodation for a total of 11 guests in five suites.

Tim Gillean is married to a lady named Angela Gillean. He has not shared enough information on his marriage life. Tim has a son Gage Gillean, who runs a YouTube channel named GG Exotics. His son made headlines in 2020 when he crashed a $3.4 million Pagani Huayra Roadster. Though Gage didn’t suffer any serious injury, the car was totally damaged.

Gage later apologized to the creator of the expensive car, Horacio Pagani for destroying his creation by making a YouTube video. He also mentioned in the video that his dad, Tim was mad at him first, but, he later calm down and said to him “That car is replaceable”.

After the car accident, Gage’s YouTube channel’s number of subscribers increased from 80K to 102K. His channel currently has 162K subscribers. His dad, Tim also gets featured on his YouTube channel frequently. The father-son duo enjoys making a video on their super exotic cars.

As of 2022, Tim Gillean’s personal wealth is estimated to be around $400 million. Tim has a different collection of expensive and luxurious cars. He owns $5 million worth of a Ferrari LaFerrari, a $1 million worth McLaren Senna, and $3 million worth Buggati Chiron. Tim’s son claimed in one of his YouTube videos that their garage is full of exotic cars worth around $20 million.

Jayda Cheaves Net Worth: How Rich is the Entrepreneur Actually?