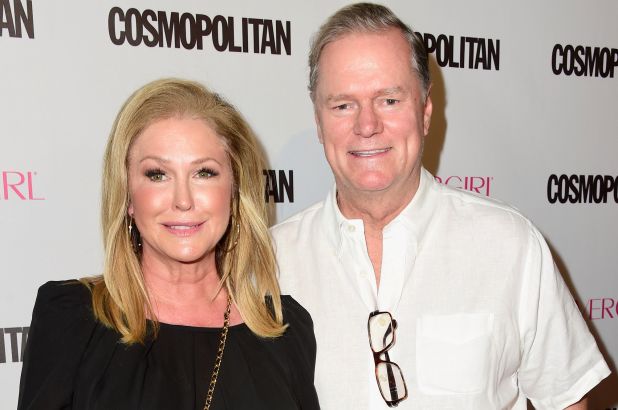 Richard Howard Hilton is an American businessman who is the current chairman and the co-founder of Hilton & Hyland. This is a real estate brokerage company that works on dealing with luxury homes in some of the prime areas of the U.S. such as Beverly Hills and Hollywood Hills. Richard Hilton is also known to be the father of his celebrity daughters Paris and Nicky Hilton. As of 2022, Richard Hilton net worth is estimated to be around $350 million.

Richard Hilton is one of the eight children of Marilyn Hilton and Barron Hilton. His grandfather is Conrad Hilton who is the legendary founder of the Hilton Hotels chain. As a result, Richard grew up with a great family background and was nurtured to follow in the successful footsteps of both his grandfather and his father.

After completing his high school education, Richard studied at the University of Denver from where he graduated by specializing in hotel and restaurant management.

Richard Hilton Net Worth and Career

After completing his education, Richard worked in a real estate investment banking firm called Eastdil Secured. He was looking after the pension funds as well as making deals with different institutional investors through the firm. Over time, Richard started his own company called Hilton Realty Investment whose objective was to focus on commercial real estate projects. He gained more experience and was started to do big business by this time.

You May Also Like:   Michael Armand Hammer Net Worth: How Rich was Armie's Father?

After receiving his broker license, Richard decided to co-found the venture called Hilton & Hyland in 1993 that provided real estate brokerage services. His ventures have led to the development of some of the most luxurious homes in the entire world for well-known personalities including Chad Rogers, Coleman Laffoon, and Josh Altman.

By 2012, the company had managed to do $3.5 billion in sales which shows the significant size of the business they were doing. In one of the deals that he did, Hilton managed to get a $3 million commission for the sale of an estate for $150 million. Richard’s venture has become the brokerage that has the record for the most sales in prime areas such as Malibu and Brentwood.

Richard Hilton met Kathy Avanzino when he was 18 years old while Kathy was three years younger than him. They had an instant connection that grew stronger and stronger over the years. This led to their marriage in 1979. Their marriage has led to four children including two daughters and two sons.

His two daughters are Paris Hilton who has become a well-known media personality, model, and actress, and Nicky Hilton who is a model, fashion designer, and businesswoman. Furthermore, many fans across the world have come to know about Richard through his wife Kathy too as she has been part of the popular show called The Real Housewives of Beverly Hills where Kathy was among the most loved stars.

Richard and Kathy have three grandchildren so far with probably more to come in the coming days.

As of 2022, Richard Hilton has an estimated net worth of $350 Million. Richard and his wife Kathy also own several real estate properties in many prime locations in the U.S.

In 1999, they bought a 3 acre home in the Hamptons for more than $3 million. Five years later, they made an even bigger purchase of a mansion in Bel Air for more than $9 million. Among their more recent purchase has been a luxury apartment in New York which they bought for $2.5 million.

Judi Sheppard Missett Net Worth: How Rich is CEO of Jazzercise?