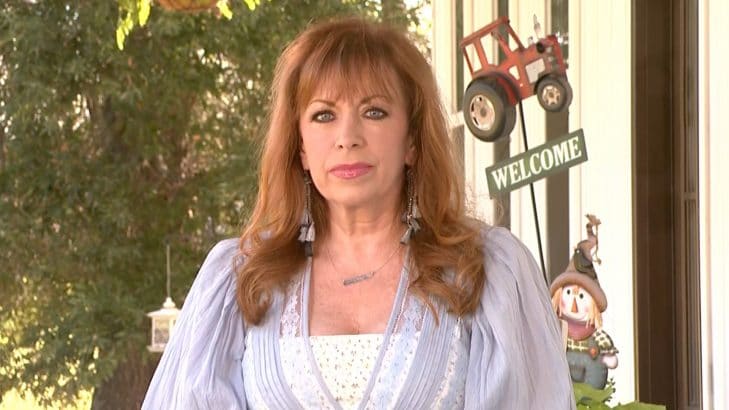 Paula Jones is an American civil servant, who has served as an Arkansas state employee. She is best known for accusing and suing the former President, Bill Clinton of sexual harassment in 1994. Her lawsuit was dismissed as a lack of legal merit before Clinton’s impeachment, and later, Clinton agreed to pay Jones and her lawyers $850 thousand to drop the suit. As of 2022, Paula Jones net worth is estimated to be roughly $800 thousand.

Paula Jones was born on the 17th of September, 1966 in Lonoke, Arkansas, United States. Her father was the minister in the Church of the Nazarene. Paula completed her high school graduation in 1984, and following that, she attended a secretarial school based in Little Rock, Arkansas.

Jones worked at many places prior to joining the Arkansas Industrial Development Commission (AIDC) in March 1991. While serving as an Arkansas state employee, she was asked to report to then Arkansas Governor, Bill Clinton’s hotel room in excelsior Hotel. Jones, later on, claimed that while she was with Clinton in the hotel room, he propositioned and exposed himself to her.

Jones stayed quiet and hide the matter until 1994. However, she went on to file a sexual harassment suit against Bill Clinton on May 6, 1994. The case went on for four years, and prior to the case could reach trial on April 2, 1998, Judge Wright granted Bill Clinton’s motion for dismissal because Jones could not show that she had suffered major damages from the incident. Then, she reached the United States Court of Appeals for the Eight Circuit.

You May Also Like:   Anthony Anderson Net Worth: How Rich Is the Actor in 2022?

Clinton later agreed to an out-of-court settlement and paid Jones and her lawyers $850 thousand to drop the lawsuit. After Clinton paid the amount, his lawyers revealed that the settlement was made to end for good so that he could move on with his life. Even after the settlement, Jones continues to claim that Clinton sexually harassed her, and in the contrast, Clinton continues to deny her claim.

Jones came in a support of Donald Trump and endorsed him for the 2016 U. S. Presidential election in February 2016. She, later on, joined Trump for a press conference in October 2016, where the second 2016 Presidential Debate was about to start against Hillary and Bill Clinton.

Jones’ real-life story on sexual harassment cases was presented on the FX series “Impeachment: American Crime Story”. Her role was portrayed by the actress, Annaleigh Ashford. For the perfection of Paula’s role, Ashford wore a prosthetic nose, braces, and an array of wigs, where she would spend 3 hours in the makeup chair each morning.

Ashford also studied the contentious interview of Jones by Deborah Norville, where the host asked Jones “With all due respect, why would Bill Clinton care about you?”. In a reply, Jones said, “That was so rude, That is exactly what I put up with every day. Why should he care? Why I’m not worth anything.”

Paula Jones has been married twice. She first tied the knot with Steve Jones in 1991. Paula and Steve stayed together for seven years and ended their relationship through a divorce in 1999. From her first marriage, she has two sons named Stephen and Preston. Then, she married again in 2001 with her neighbor, Steven Mark McFadden. She met him the first time at a housewarming party.

You May Also Like:   Garcelle Beauvais Net Worth: How Rich is RHOBH Star Actually?

As of 2022, Paula Jones’ personal wealth is estimated to be around $800 thousand. She has most probably bagged a considerable amount from serving as an Arkansas state employee. Jones received  $850 thousand settlement amount from Clinton on November 13, 1998, and in March 1999, Judge Wright ruled that she would receive only $200 thousand and the rest of the amount would be spent for legal expenses.

Brittish Williams Net Worth: How Rich is Basketball Wives Star?

Hwang Dong Hyuk Net Worth: How Rich is the Squid Game Director?