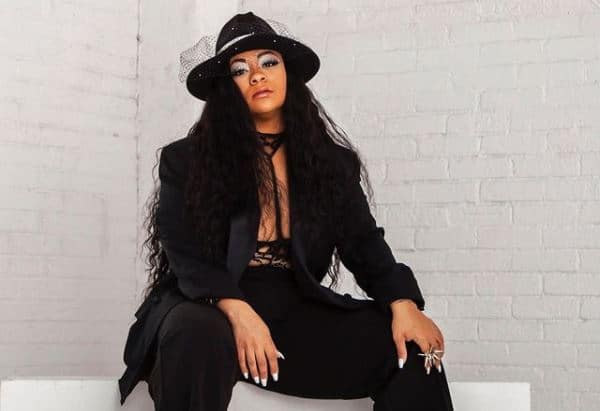 Nivea B. Hamilton is an American singer who made her name in the early 2000s. She has released super hit songs during her career such as Don’t Mess with My Man, Okay, and Laundromat. As of 2022, Nivea’s net worth is estimated to be around $2 million.

Nivea was born on March 24, 1982, in Georgia and grew up alongside her two sisters. As a child, she was a big fan of Mariah Carey and was actively sang in the church choir. But as a youngster, she was very shy, and even though she had a great voice, Nivea didn’t want others to hear her sing.

Nivea Net Worth and Career

One of her earliest contributions for a song was in Danger which was released in 2000. After gaining some traction from the song, Nivea would get the attention of Jive Records who saw the potential in her and signed her. Soon, she would release her first-ever single called Don’t Mess with the Radio. The song was able to reach the Hot 100 list where it ended up in number 90.

The next step Nivea would take was to release her debut self-titled album which peaked in the U.S. at number 80 on the Billboard 200 list. Nivea got a big breakthrough she released the song called Don’t Mess with My Man that reached number 8 on the Hot 100 list which was a big achievement.

You May Also Like:   Matt Mauser Net Worth: How Rich is Christina Mauser's Husband?

This even led to a Grammy nomination for Best R&B Performance by a Duo or Group with Vocals. Soon, Laundromat would be released as well which got a good reception by fans as well. Nivea had developed a fan following by this time and went on to release singles such as You Wanna Touch Me. Over the years, she has worked on projects such as The Randy Watson Collection as well as Mirrors which was released in 2019 as she has been again focusing fully on her career after personal problems.

Nivea began dating the rapper Lil Wayne in 2002. They fell in love and even became engaged. However, Wayne would later call off the engagement to Nivea. She then began to date the producer named Terius Nash who was also known as The Dream. They would marry in 2004 and had twin sons in 2005.

However, they started to develop problems in their relationship which led to divorce in 2007. Nivea would get back together with Lil Wayne in 2007 and even had a child together named Neal Carter. However, after being engaged again, they would again break off their engagement. Nivea has not made public if she is seeing anyone nowadays.

As of 2022, Nivea has an estimated net worth of $2 million. Her success in the early 2000s has been a big factor for her success and now with Nivea trying to revamp her career, Nivea’s net worth might increase even more in the coming days.

Kali Uchis Net Worth: How Rich is the Singer Actually in 2022?

Layton Greene Net Worth: How Rich is the Singer Actually?