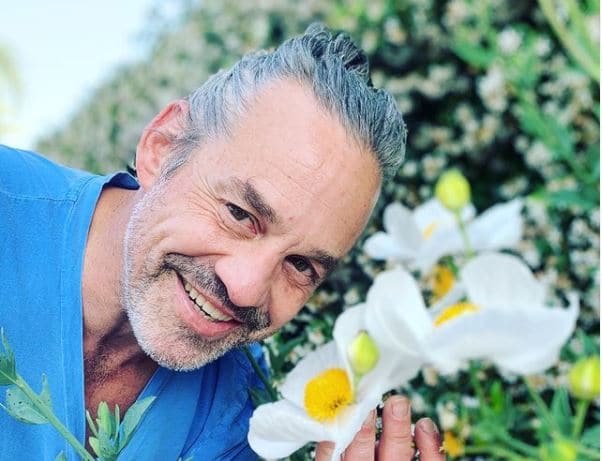 Nicholas Brendon Schultz is an American actor who is best known for playing the role of the character called Xander Harris in the series Buffy the Vampire Slayer. As of 2022, Nicholas Brendon has an estimated net worth of $3 million.

Brendon appeared in several other great shows including Criminal Minds and Big Gay Love however his career over the years became overshadowed with him battling addictions to substance use that resulted in him even confessing to having done multiple suicide attempts.

When Brendon was young, he wanted to be a famous baseball player. However, as he got older, Brendon decided to get into acting. One of the main reasons for this transition was because he had a problem of stuttering which was doing serious damage to his self-esteem. He consistently practiced improving this aspect about himself.

Brendon was focused on becoming an actor but as he got into the industry, he came to realize the huge amount of politics that occurs within it. This frustration led to Brendon deciding to study medicine to become a doctor. Yet, it seemed that his decisions were not clicking well as he dropped from this as well.

Nicholas Brendon Net Worth and Career

Brendon was now doing on and off jobs to sustain himself. He worked different jobs such as being a janitor, being a counselor, and even being a waiter. Yet, Brendon reached a quarter-life crisis when he still didn’t have a clear direction of where he wanted his career to go and was broke too. After being fired from his job, Brendon got the script to play a character called Xander for a series called Buffy the Vampire Slayer which was opening up auditions.

Brendon could relate to this character and would get the role. This became a turning point in his life as the series would grow its popularity year over year. He was part of the series for 7 years and received several achievements as well. Later on, Brendon was also involved in the creation of its comic book series.

Some of his other involvements include being a part of Criminal Minds, Very Bad Koalas, and Private Practice. Brendon was very successful in the different roles that he played throughout his career but it would be his problems of addiction that highly affected his career later on.

Brendon was in a relationship with Tressa DiFiglia. Later on, their relationship got serious and they decided to get married in 2001. However, the marriage would end in divorce. Brendon is currently in a relationship with Sarah Allison who supported him during the spinal surgery that he had to undertake. Alcoholism became one of the biggest enemies for Brendon which led to depression in his life.

This went on to him being seen in multiple instances of assaults over the years. In 2010, he was arrested for confronting and hitting the officers there. This led to him being arrested for felony vandalism. More of such assaults and arrests would follow in the coming years with Brendon constantly being in court.

In 2015, he would choke his girlfriend when they were in a hotel room. This would happen with another of his girlfriend two years later. Brendon has been on and off of rehab and is still recovering from alcoholism which he still hasn’t been able to completely get rid of in his life.

As of 2022, Nicholas Brendon has an estimated net worth of $3 million. Most of his earnings are from his acting career.

Matthew Mindler Net Worth: How Rich was the Actor Actually?

Val Kilmer Net Worth: How Rich is the Actor Actually in 2022?