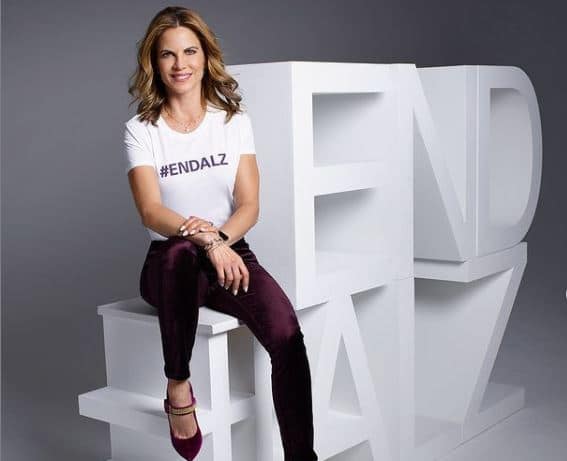 Natalie Morales-Rhodes is an American journalist who is best known for being the host in the popular Today Show. She has been a part of NBC for several years among which she has also been a part of the programs such as Dateline NBC and NBC Nightly News. As of 2022, Natalie Morales net worth is estimated to be around $20 million.

Natalie has had an interesting childhood since her mother was Brazilian and her father was Puerto-Rican but her birth occurred in Taiwan. Since her parents were involved in the U.S. Air Force, they had to frequently travel and thus spent her years growing up in several countries across the world.

Natalie Morales Net Worth and Career

After her graduation, Natalie was hired by Chase Bank. It is not clear what she exactly did there but Natalie felt out of sync there because her interest was in journalism. As a result, she later decided to start a career at News 12 where she became the anchor for their first morning show.

Her time there helped her to gain all the necessary skills and insights in the media industry since Natalie has mentioned that she worked in different roles there including being the camera operation, an editor, as well as a producer over the years.

She then worked at WVIT-TV where she started to work as the morning co-anchor and was part of reporting some of the most contemporary situations of the time including the Columbine Shootings as well as the September 11, 2001 attacks that devastated the U.S.

She then started to work for Court TV after which Natalie joined MSNBC. She would be associated with them for four years and was part of several important news of the time including the Space Shuttle Columbia disaster as well as the Iraqi Prisoner Abuse.

After working together with NBC News for 22 years where she was one of the most known anchors of the network, Natalie made the decision that she would become a permanent part of CBS’s The Talk as a co-host.

Natalie Morales married Joseph Rhodes in 1998. After four years together with the couple deciding to settle down, they made a purchase of a home in New Jersey for $1 million. However, after Natalie had to move because of her job change, the family bought a house in California and sold their previous property for more than $3 million.

You May Also Like:   Neal Brennan Net Worth: How Rich is the Comedian Actually?

Natalie has two children with Joseph who are named as Luke and Josh. Among the passions of Natalie is running with her having participated in five marathons in her life including participating in a triathlon as well.

As of 2022, Natalie Morales has an estimated net worth of $20 million. Her immense success as a host in some of the most-watched morning shows in the U.S. has helped her to create a huge net worth over the years. Morales’ salary is around $6 million per year.

Hwang Dong Hyuk Net Worth: How Rich is the Squid Game Director?

Mia Thornton Net Worth: How Rich is RHOP Star Actually in 2022?